Duane Vermeulen will lead the charge for the Vodacom Bulls, in what will be his first game back at Loftus Versfeld in 2020, having recently returned from a stint in Japan, while another Bok loosie, Arno Botha, is also back at his old stomping ground from Munster in Ireland.

White's first competitive squad includes a number of returnees, new faces and debutants, including Nizaam Carr, in his debut for the Pretoria side.

Carr, alongside fellow Bok Marco van Staden, adds massive depth to the loose trio, with former Blitzbok Tim Agaba and the promising Muller Uys also in the running to impress White for a starting spot.

Amongst the backs, Springbok and Blitzbok speedster Gio Aplon will debut for the Vodacom Bulls, where a number of tried and tested players will aim to stretch the Durbanites on defence.

Ivan van Zyl and Embrose Papier are back at scrumhalf, with Morné Steyn, Stedman Gans, Cornal Hendricks, Jade Stighling and Travis Ismaiel familiar faces in Pretoria, the latter also back from abroad. 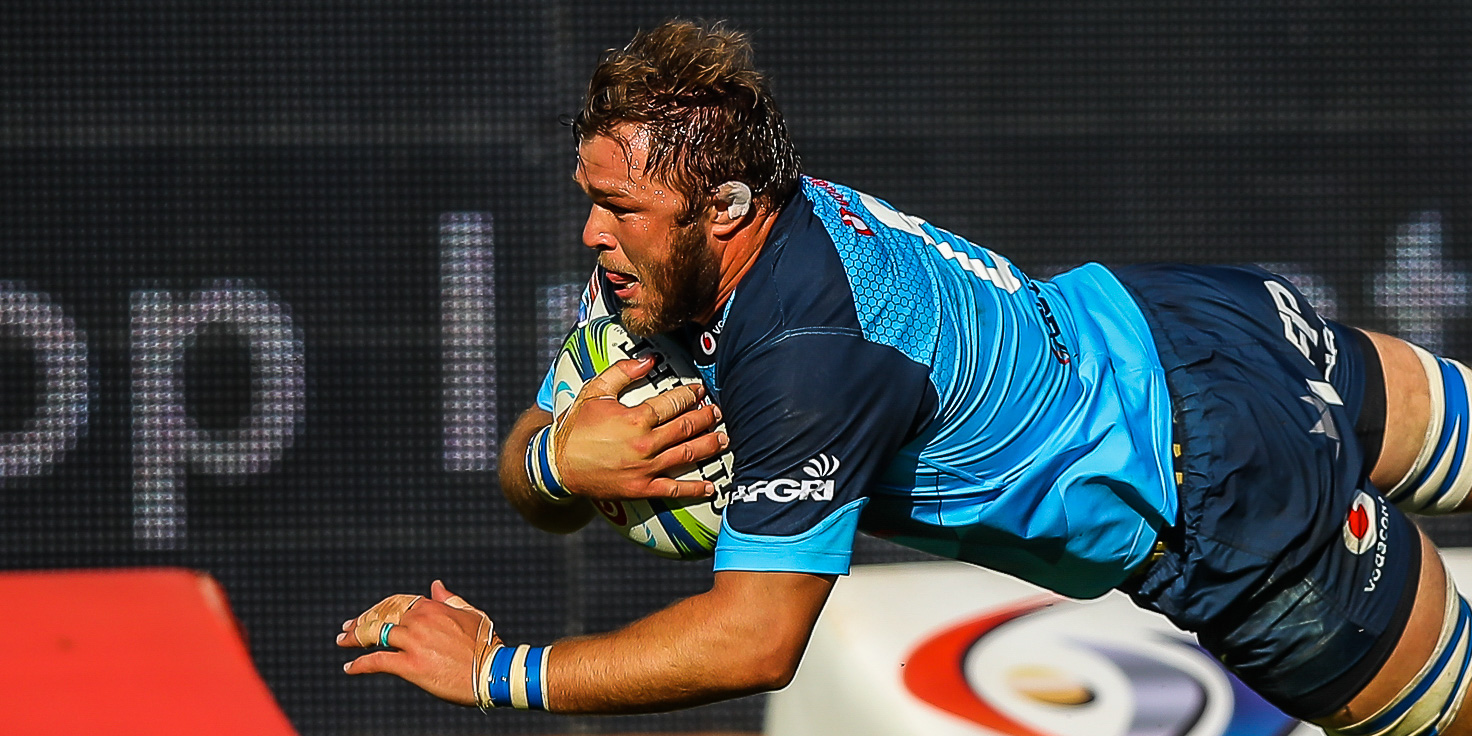 Duane Vermeulen will lead the Vodacom Bulls on Saturday.

The impact of White's new signings will be keenly observed, where the likes of Kurt-Lee Arendse and Clinton Swart in the midfield and Jacques van Rooyen, Sintu Manjezi and Jan-Hendrik Wessels up front all add new energy into the Vodacom Bulls side.

“The time for talking is over – we've prepared for this moment for weeks now and the boys just want to get out and play,” said White.

“Their commitment and dedication to the way we want to play is reassuring. Now it is time to go out there and to ensure all those long hours in the sun training and perfecting our craft is rewarded by a victory.”

All the action can be seen on SuperSport, with the Vodacom Bulls kicking things off against the Cell C Sharks at 16h30, and the Emirates Lions set to kick-off against the DHL Stormers at 19h00.

The Boks were made to work very hard but in the end had too much fire-power - especially upfront - as they beat Japan by...

From humble beginnings in the Middledrift eNjwaxa location near King William’s Town in the Eastern Cape to being one of ...

Attention to detail is a critical element found in the DNA of most, if not all successful sports team around the globe, ...

The DHL Stormers grabbed a comeback win over the Emirates Lions; Fouche steered the Phakisa Pumas to victory in Kimberle...

The Vodacom Blue Bulls were in rampant form as they scored 10 tries to book their spot in the SA Rugby Under-21 Champion...