The Xerox Lions Under-21 side will welcome their counterparts from the Cell C Sharks, Toyota Free State, DHL Western Province and Vodacom Blue Bulls to their iconic stadium for this exciting, action packed and streamlined tournament.

All teams will play each once, with semi-finals and a final to conclude this showpiece of the best emerging South African rugby talent, with two matches to take place every four days.

The hosts will take on Toyota Free State in their opening match on Sunday 4 October, a couple of hours after the North-South derby between DHL Western Province and defending champions, the Vodacom Blue Bulls. The Cell C Sharks have a bye in the first round.

SA Rugby’s Director of Rugby, Rassie Erasmus, expressed his excitement with the tournament. 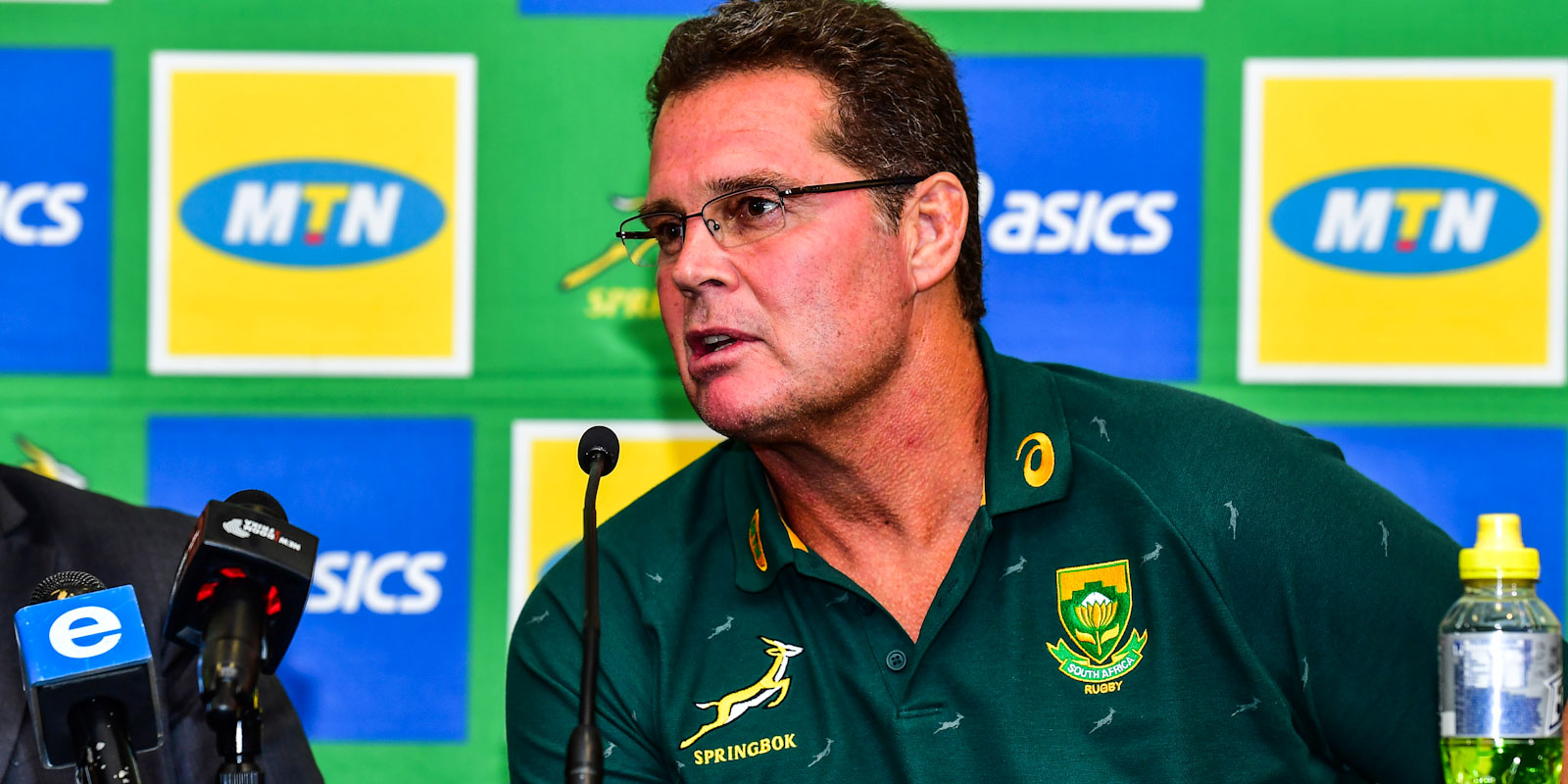 “The Under-21 competition provides an important pipeline in our player development and scouting set-up, as well as a showcase for unions in terms of contracting senior players,” said Erasmus.

“Traditionally, some exciting players emerged from this tournament and this time it will be no different. It will be great to see this age group showcasing their talents.

“A lot of the players have already been spotted in our Elite Player Development structures, and we will be monitoring their progress with keen interest.”

All five teams will be based in Johannesburg for the duration of the tournament. Current COVID-19 regulations will be in effect, with no spectators allowed and limited working personnel allowed in the stadium on match days.

The SA Rugby U21 Championship fixtures for 2020 are (kick-off times to be confirmed):

Sunday 4 October (Round One)

The Vodacom Bulls will host the Cell C Sharks in the first Carling Currie Cup final at Loftus Versfeld since 2009 after ...

Springbok flyhalf and 2019 Rugby World Cup winner, Elton Jantjies, will lead an Emirates Lions team featuring a vibrant mix of youth and experience on Saturday when they cross paths with the DHL Stormers in the Vodacom Super Fan Saturday double-header at Loftus Versfeld.