The local composite side, coached by Vodacom Bulls director of rugby Jake White, led 45-10 at the halftime break following an entertaining first half.

Some of South Africa’s most exciting provincial players were on display in a pioneering clash in sweltering heat at in Pretoria on Saturday. The suffocating heat did not deter the players from delivering a rugby spectacle.

The winning side scored no less than 13 tries, while Kenya replied with two tries. Reniel Hugo goes over for his first try.

In a first for South African rugby, fans were asked to select the team from their favourites in the Carling Currie Cup, and the players with the most votes from supporters across South Africa were named for this historic match against the Kenya Simbas, who are in South Africa in a tour of three matches.

An added flavour to the historic occasion was the delivery of the beautifully crafted trophy by former Springbok front ranker Tendai "Beast" Mtawarira.

A limited number of fans were allowed to attend the exhibition match after COVID-19 restrictions were recently eased and they were treated to feast of running rugby in the glorious Highveld sun.

The Carling Champions Team led 19-3 at the first water break 20 minutes into the game, having scored three tries and two conversions to Kenya’s reply of a successful penalty kick. 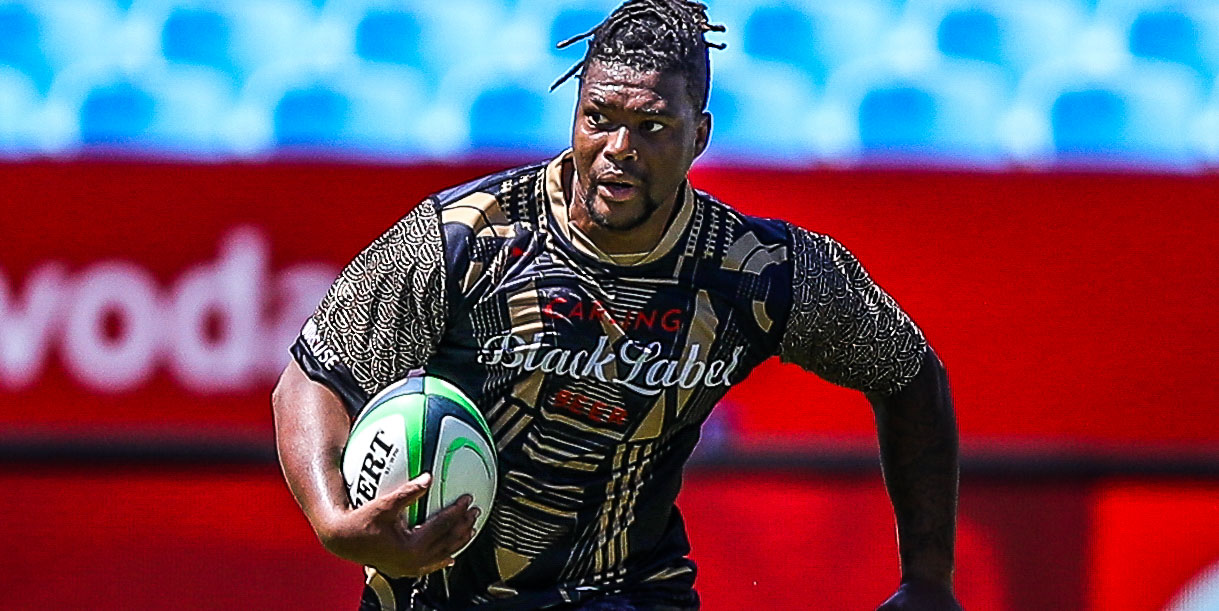 Howard Mnisi on the attack.

Midfielder Chris Smit, lock Reniel Hugo and hooker Schalk Erasmus each crossed the whitewash for Jake White’s team in a lively opening stanza. Kenya pivot Jone Tavaga replied with a successful penalty goal as the visiting side tried to claw their way back.

No 8 Arno Botha, scrumhalf Keagan Johannes, tighthead prop Aranos Coetzee and replacement outside centre Stedman Gans added more tries to the Carling Champions Team's tally in the second part of the first half.

Simbas pivot Tavaga was his team’s most influential player in the first half, adding a converted try to his earlier penalty goal for the East Africans’ 10 points in the opening half.

The second half pretty much repeated the trend of the opening stanza, with the local side dominating possession and territory and bossing the scoring opportunities. Loose forwards Phumzile Maqondwana (2), Nama Xaba (No 6 flank) and Marcel Theunissen got over the whitewash, while Johannes and Hugo carded their second tries after the break. 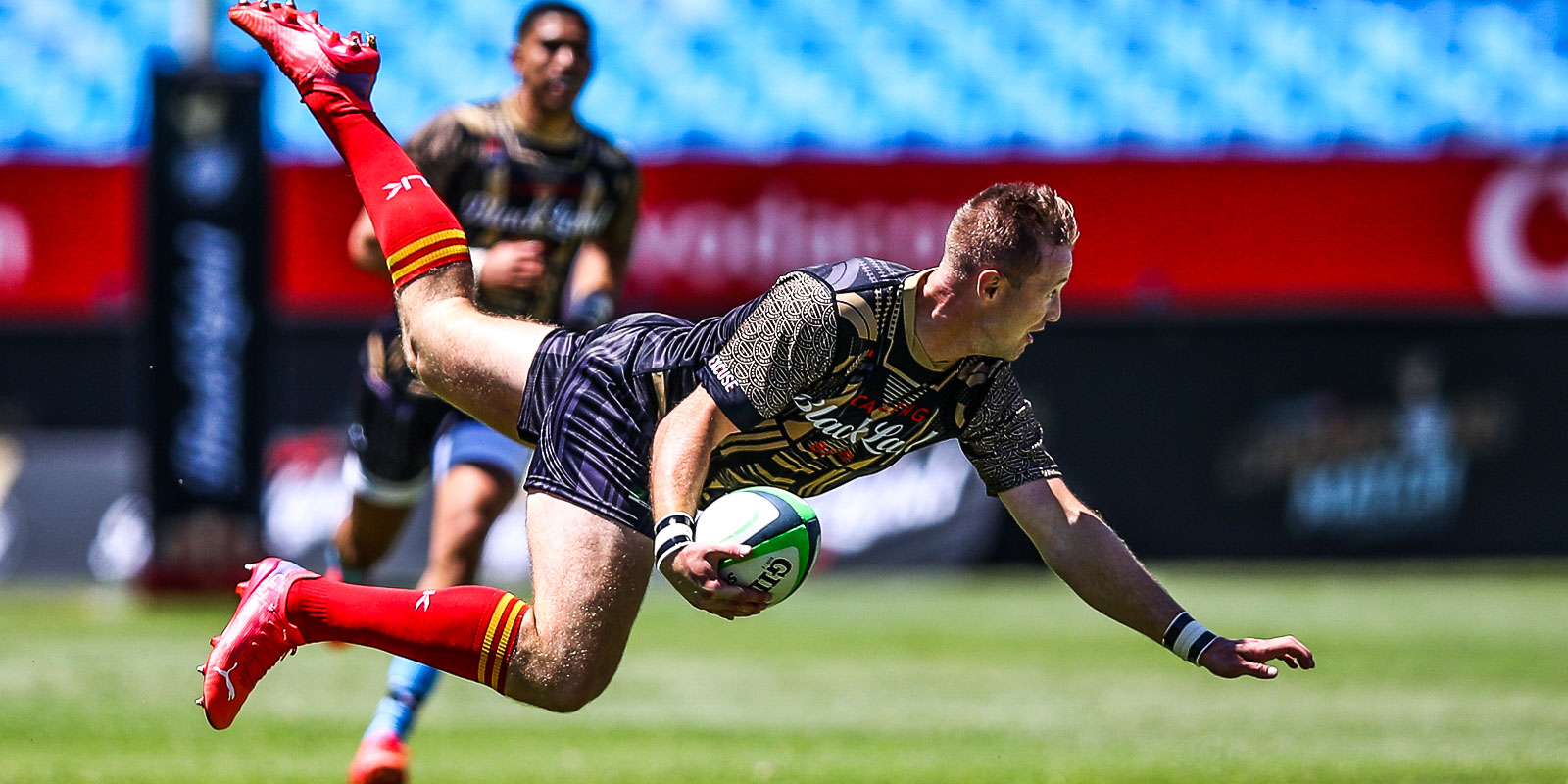 Starting flyhalf Brandon Thomson and his second-half replacement George Whitehead were successful with 10 of their 13 conversions.

The Vodacom United Rugby Championship announced on Friday that this weekend’s round six matches in South Africa had been...

New Emirates Lions recruit Edwill van der Merwe is set to make his debut for the Johannesburg side when they host Cardif...

The four weeks they have already experienced, coupled with what they learned about a possible shift in global rugby powe...

Competition within the Vodacom United Rugby Championship (URC) has been instrumental in driving the strong Test performa...