The experienced Booi last played for South Africa in 2018 and makes a much-anticipated return to the squad, which will also be bolstered by the return of Tayla Kinsey, Babalwa Latsha and Rights Mkhari, with the trio missing out on the August Test series against Kenya in Stellenbosch due to injury.

Roos has played for the Springbok Women’s Sevens team since 2016 and last year converted to the fifteens code, while Janse van Rensburg, who takes over the No 10 jersey from Zenay Jordaan, made her debut against Kenya.

Booi (24 caps) and Kinsey (15 caps) are the most experienced players in the squad and alongside replacement prop, Asithandile Ntoyanto, the only players with Rugby World Cup experience.

EP Queens wing Nomawethu Mabenge also missed out on the series against Kenya due to injury, but 16 of the match-23 featured in the Stellenbosch Test squad.

Roseline Botes (hooker) and Amahle Nyoba (prop) are the other uncapped players in the squad and are in line to make their Test debuts from the bench. Nyoba, though, was in the match-day squad against Kenya, but did not play. 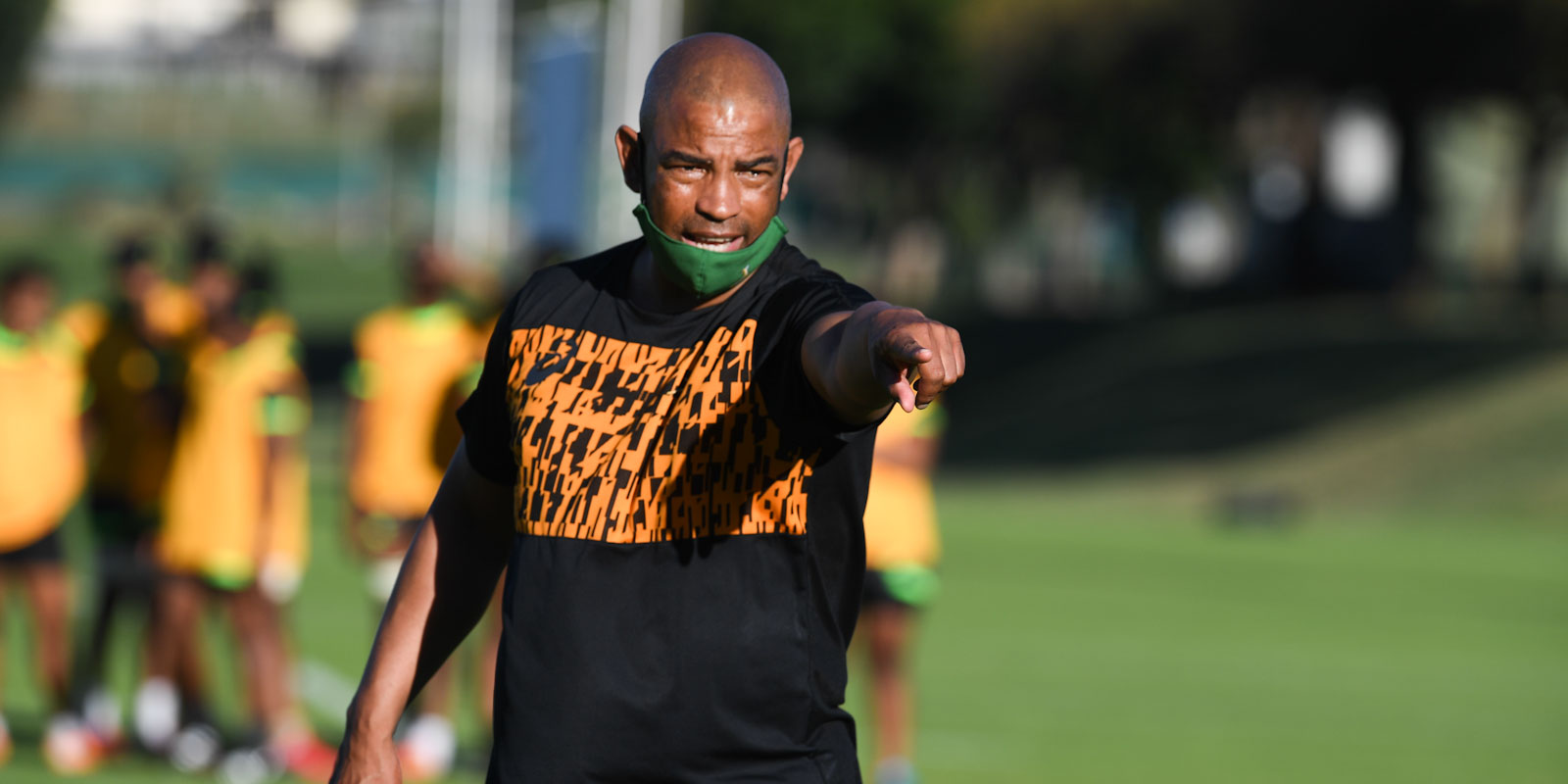 Raubenheimer expressed his satisfaction with the team’s preparations and the availability of players for selection.

“Only Zenay Jordaan, who picked up a bug last week, was not considered as she could not train with the squad in the last couple of days,” said Raubenheimer.

“I have confidence in the players selected, but there can be no doubt that we will be up against a very good side. France are in the top tier of international women’s rugby and we are outside the top ten, but be it as it may, we are determined to take as much out of this game as possible.

“We will play France again in less than 11 months when we face them as our first opponents at the Rugby World Cup in New Zealand and after Saturday will have a better understanding of where we are in our preparation.”

Raubenheimer hopes a tweak in their tactical approach and attitude about protecting the ball will be executed by his squad.

“This is very much about what we want to achieve in certain areas of the game,” he said. 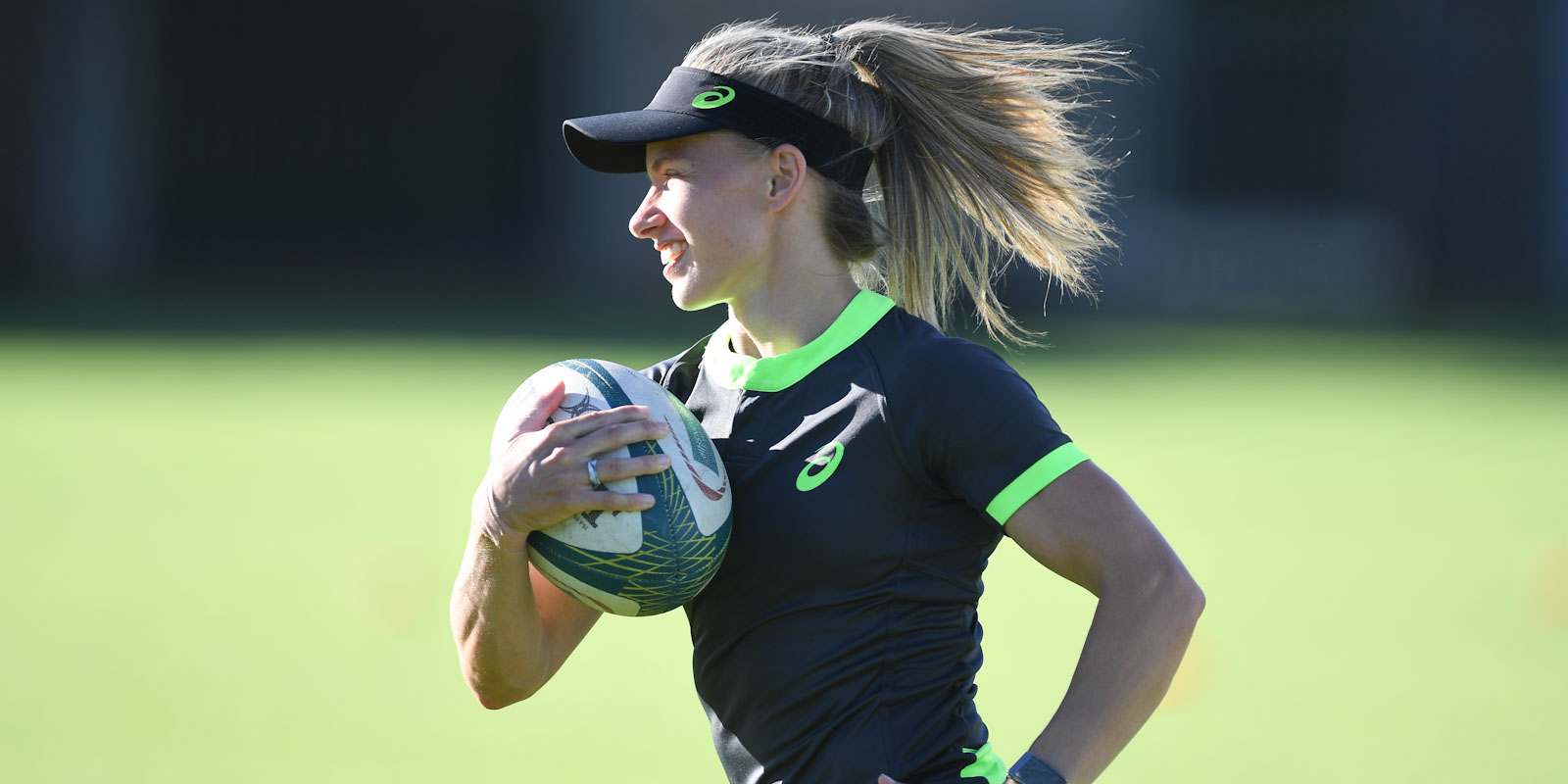 Nadine Roos will start on debut for South Africa.

“We want to hold onto the ball for longer and have tweaked our kicking game as well after the 50/22 law came into effect.

“France bring an all-round game to the field, and we will find their intensity a huge challenge. That said, we wanted to play them for a reason, which is to be confronted by that intensity. We have to measure ourselves against the best teams in the world and this is such a test for us.”

The kick-off at 16h00 (SA time) at Stade de la Rabine and the match will be broadcast by SABC Sport (channel to be confirmed by SABC).

The strong try-line surge shown by the Springbok Women over the last two weeks of their November Series 2021 tour could ...

Much has been said and documented about the intent of any Barbarians team and their willingness to get the ball over the...

It is not often the words "expected" and "French rugby" are used in the same sentence, but that is how Springbok Women's backline coach Lungisa Kama sees Saturday's Test in Vannes playing out.