The URC revealed all 144 regular season matchups as South Africa’s top sides take to the field against the Celtic and Italian nations in a global first for rugby. Building upon rivalry created during the British & Irish Lions Series, the Cell C Sharks, DHL Stormers, Emirates Lions and Vodacom Bulls now take the pitch in iconic locations against the best of Ireland, Italy, Scotland and Wales across 18 rounds of action.

The South African teams will complete four-week tours of Europe to begin the season giving fans in Ireland, Italy, Wales and Scotland an early opportunity to see these new sides in person.

SA Rugby CEO, Jurie Roux, said the announcement of the fixtures starts an exciting time for South African rugby as part of the strategic migration to the north in the same time zones.

"It will not be an easy start as we need to learn to play in the northern hemisphere conditions against very good sides. We have huge respect for our new opponents and with the fixtures out, we can start preparing in all earnest for the challenges ahead.

"It will be tough playing away, but we want to make this work even though we are in pandemic." 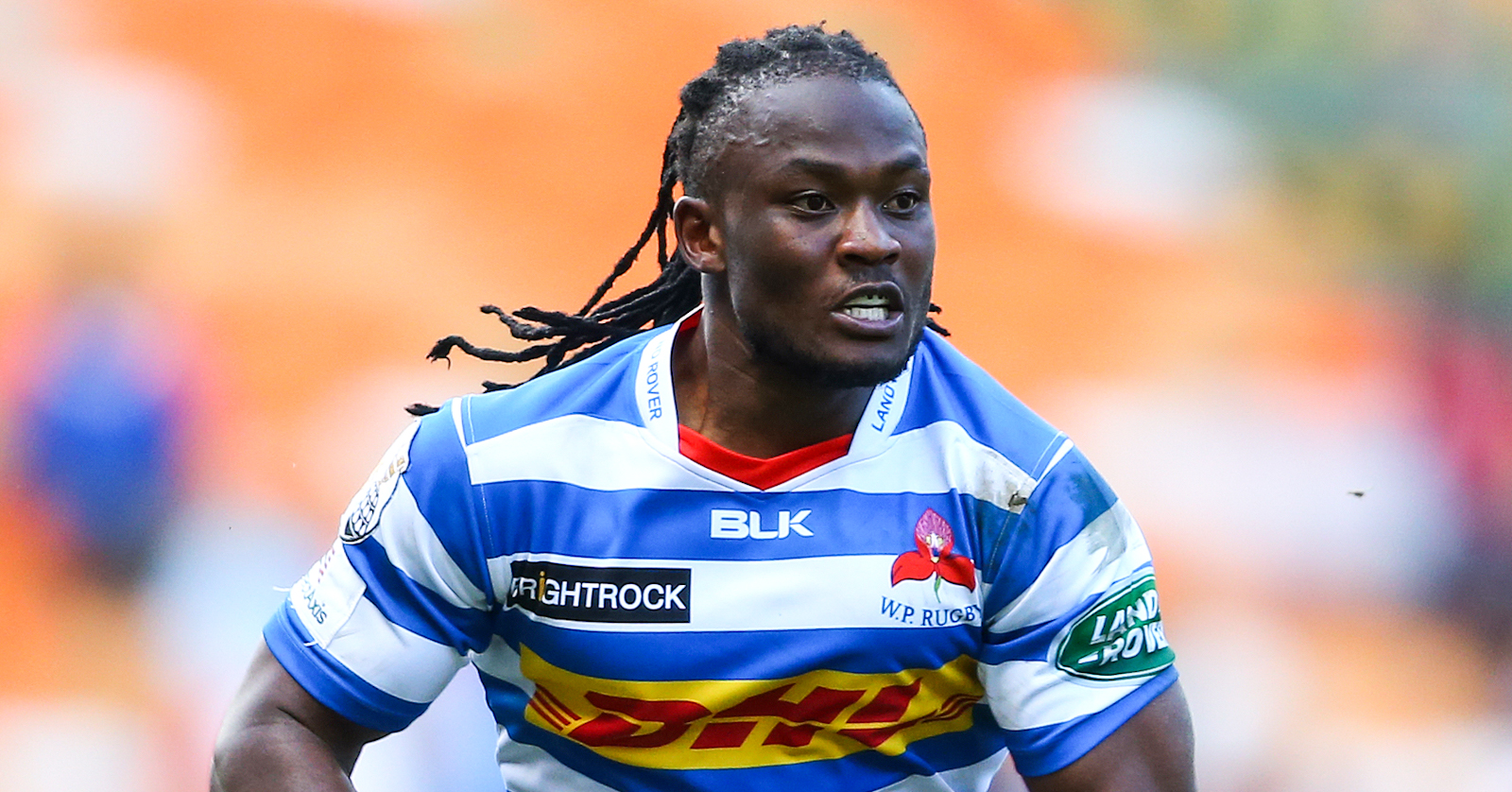 Roux is hopeful that when the return fixtures are due, South Africa will be off the red list and that the northern teams will be able to play in Pretoria, Johannesburg, Durban and Cape Town respectively.

In the new format all 16 teams will be ranked across a single table which will rewards the top eight teams with their places in an expanded Final Series which includes a full Quarter-final stage, followed by Semi-finals before the best two teams meet in the URC Grand Final in June.

Martin Anayi, United Rugby Championship CEO, said: “We believe these fixtures will ensure that the URC could deliver on its promise of a new era for our league where the very best from South Africa go head-to-head with our Celtic and Italian teams.

“As we carefully manoeuvre out of the pandemic, the URC will take its place as one of the leading leagues in global rugby and this fixture list should ignite our competition and take it to the next level.

“This schedule is the most complex we have ever produced and the efforts of every one of our stakeholders to help us piece it together in the current climate have been monumental. We now have a format that will heighten competition, showcase our clubs, elevate our athletes and bring great excitement to fans and TV audiences right across our territories and beyond.”

Round one fixtures (with SA kick-off times)"

The full schedule can be viewed here.