The semi-finalists will only be confirmed after the final match of the weekend, between the Cell C Sharks and DHL Western Province in Durban.

Victory for the Capetonians should be enough to secure them a spot in the playoffs, but if they fail to knock over the hosts, DHL Western Province will miss out on finishing in the top four of the Carling Currie Cup for only the second time since 2008 (the other time was in 2019).

When these two coastal giants met in round three in Cape Town, DHL WP won by 32-31, with Tim Swiel scoring 22 points with the boot as the Cell C Sharks outscored the home side by four tries to two.

If the Toyota Cheetahs – already out of the running – cause a big upset in the penultimate game and beat the Vodacom Bulls in Pretoria, the Cell C Sharks can still top the log if they can get a full-house of points against DHL WP.

But it will take a mighty effort by the Free Staters as the defending champions have lost only once at Loftus Versfeld in the last year, when they hosted DHL WP with a depleted side in the opening round of the 2021 competition.

The Vodacom Bulls have been on an upward trajectory since then, but they have not yet played against the Toyota Cheetahs after their scheduled third round match was cancelled due to positive COVID cases in the Free Staters’ camp.

The first game of the weekend will set the tone though, when third-placed Tafel Lager Griquas host the New Nation Pumas, currently fourth on the log, in Kimberley.

Both these sides have enjoyed an excellent season, and can still qualify for the semi-finals, regardless of the result in the Northern Cape. When they clashed in the third round in Nelspruit, the Lowvelders snuck through by 26-22, but having won their matches last weekend, both will be confident for Saturday’s encounter.

The Sigma Lions have concluded their fixtures for the season and have a bye this weekend. 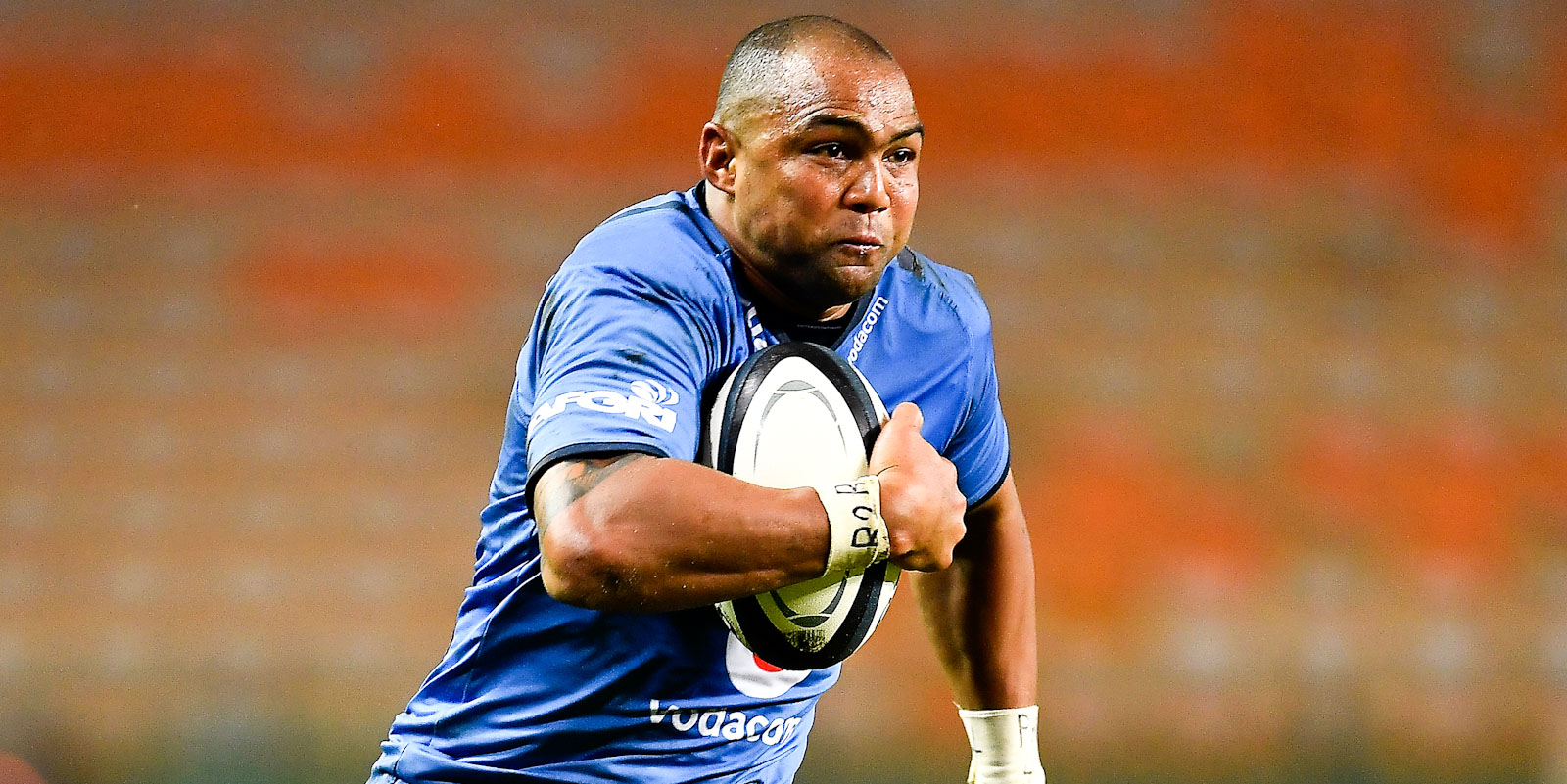 Cornal Hendricks on the charge for the Vodacom Bulls.