The appointments were made following an assessment of COVID-related considerations as a result of the changes to the match locations and where the match officials travel from.

South African referee Jaco Peyper will be the man in the middle in two tests, both involving Argentina.

He will take charge of the first Test between Argentina and New Zealand, to be played at Suncorp Stadium in Brisbane on 18 September, and the final match of the tournament on 2 October, when Argentina takes on Australia at the CBUS Super Stadium in Gold Coast.

Carley, who will make his debut in the Rugby Championship, will hold the whistle when the Boks play the Wallabies at Suncorp Stadium in Brisbane on Saturday, 18 September, and again in the final fixture for the Springboks against the All Blacks on 2 October. The test against New Zealand will be played at CBUS Super Stadium in Gold Coast. 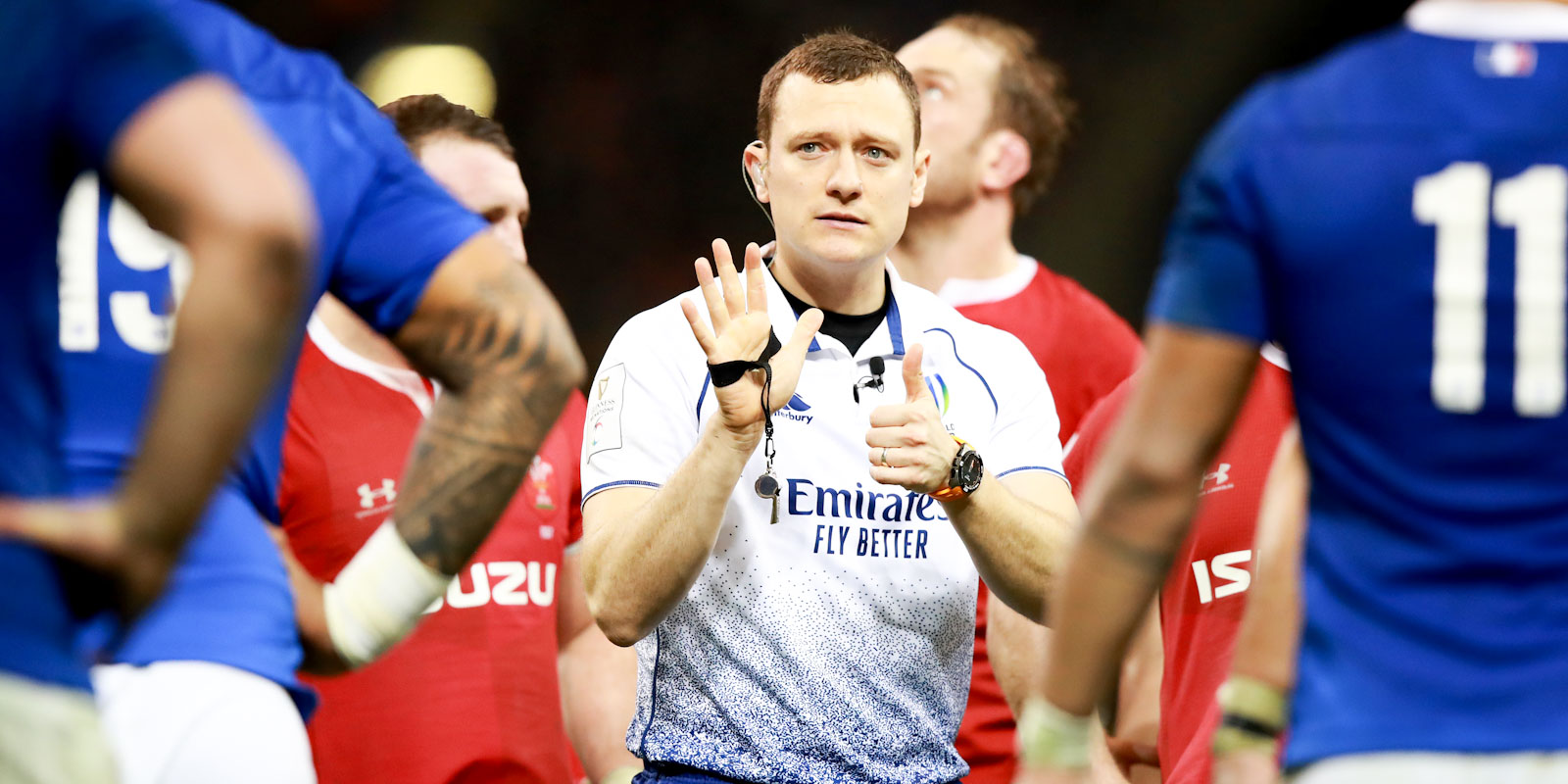