The trio of Springbok Sevens stalwarts will bring 199 tournaments worth of HSBC World Rugby Sevens Series experience to the squad, as Blitzbok coach Neil Powell finalised his team of 14 players, which includes one travelling reserve.

Du Preez and Dry – who went to Rio as travelling reserve but did not get a chance to play – are South Africa’s most experienced World Series players, with 75 and 74 tournaments respectively, while Geduld has played in 50 World Series tournaments.

In fact, all the players in Powell’s squad have played on the global circuit before, with Ronald Brown the only player not capped before by the Blitzboks.

Siviwe Soyizwapi has been named as captain and will resume his leadership role in the squad, while Ruhan Nel will travel to Tokyo as a back-up player, much like Dry did in 2016.

“We looked at experience and more particular, sevens experience, when we made the final call,” Powell explained.

“In once-off tournaments such as this one, you need all the experience you can get.”

The final team selection was not easy, but Powell will travel to Japan with confidence.

“This is the fittest and healthiest team we could assemble,” he said.

“There was also the issue of combinations and this time opted for six forwards, with Angelo Davids to double up as one of the hookers and as wing.

“Ronald Brown, who is the only player without World Series experience, will cover for our playmakers while Ruhan Nel will travel as the extra reserve amongst the outside backs and will get an opportunity if anything happens to any of our players prior to kick-off.

“We have a good mix, I believe. There are the very experienced guys such as Branco, Chris and Justin, but also younger guys in JC Pretorius and Kurt-Lee Arendse who bring a lot of energy.”

Fourth-seeded South Africa will play in Pool C and will face Ireland, Kenya and USA in the pool phase, which commence on 26 July in Tokyo Stadium.

South Africa will spend a week in Kagoshima City prior to the event, where they will fine tune their preparations. 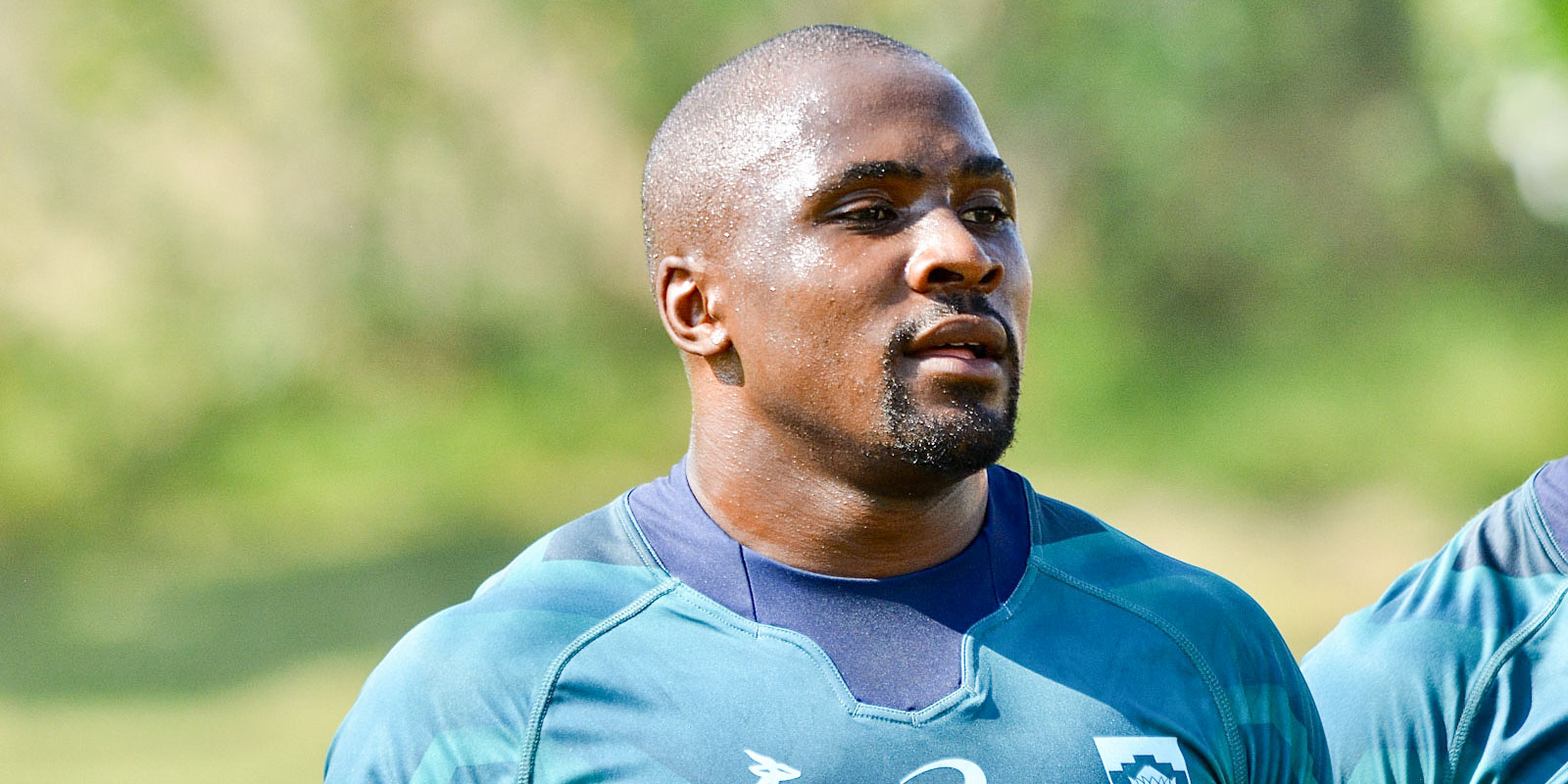 Siviwe Soyizwapi will lead the team to Japan.

The kick-off in tonight’s Castle Lager Lions Series match between the Cell C Sharks and the British & Irish Lions has been pushed back by one hour to 20h00 (SAT) / 19h00 (BST).