SA Rugby announced the competitions structure for the remainder of 2021 on Monday, along with other plans for the forthcoming season against the backdrop of on-going uncertainties caused by the COVID-19 pandemic.

With the PRO14 Rainbow Cup SA and Women’s Premier Division already in full swing, the Women’s First Division starting in June, and plans for a two-Test series against Georgia, the Castle Lager Rugby Championship schedule and an Under-20 International Series already announced, SA Rugby has confirmed plans for the Carling Currie Cup and Provincial U20 competitions.

The Carling Currie Cup Premier Division will again feature seven teams over a double round of action, with a number of midweek games scheduled, while the First Division, also consisting of seven teams, returns the local rugby calendar after being cancelled last year.

Both Carling Currie Cup competitions are scheduled to kick off on the weekend of 18/19 June. The fixture dates, venues and kick-off times will be announced in due course.

The Carling Currie Cup Premier Division will see the Vodacom Bulls defend their title against the Cell C Sharks, DHL Western Province, Lions, Toyota Cheetahs, New Nation Pumas and Tafel Lager Griquas. The top four teams on the log at the end of the league phase will qualify for the semi-finals, followed by the final on Saturday 11 September.

In the opening round, the Lions travel to Nelspruit to face the New Nation Pumas in Nelspruit, Tafel Lager Griquas and the Cell C Sharks clash in Kimberley, and the Vodacom Bulls host DHL Western Province in a North/South derby in Pretoria. The Toyota Cheetahs have a bye.

Boland, Border, Eastern Province, Down Touch Griffons, Leopards, South Western Districts Eagles and Valke will take each other on over a single round in the Carling Currie Cup First Division, and will culminate in the final on 14 August.

Eastern Province take on the Leopards, SWD face the Valke and Border start with a tough match against the Down Touch Griffons in the first round, while the Boland Kavaliers have a bye.

Other tournaments scheduled to take place are two Under-20 series, with the provinces competing in the Cup and Shield competitions, and Women’s First Division, which is scheduled to start on Saturday 12 June.

This competition will be played over a single round with the Cheetahs, Griffons, Griquas, Leopards, Lions, Limpopo Blue Bulls, Pumas, SWD and Valke split into two pools. The two pool winners will contest the First Division final, which will be played as a curtain raiser to the Premier Division final on 17 July.

The U20 Cup competition – played over a single round of matches starting on 7 August – will be contested by the Vodacom Bulls, Toyota Cheetahs, Eastern Province, Leopards, Lions, Cell C Sharks and DHL Western Province, with the final scheduled for 2 October.

Griquas, Pumas, Griffons, Valke, Border, SWD, Boland and Limpopo will play for the U20 Shield, split up in two pools over a single round, starting on 28 August, concluding with the final on 25 September. 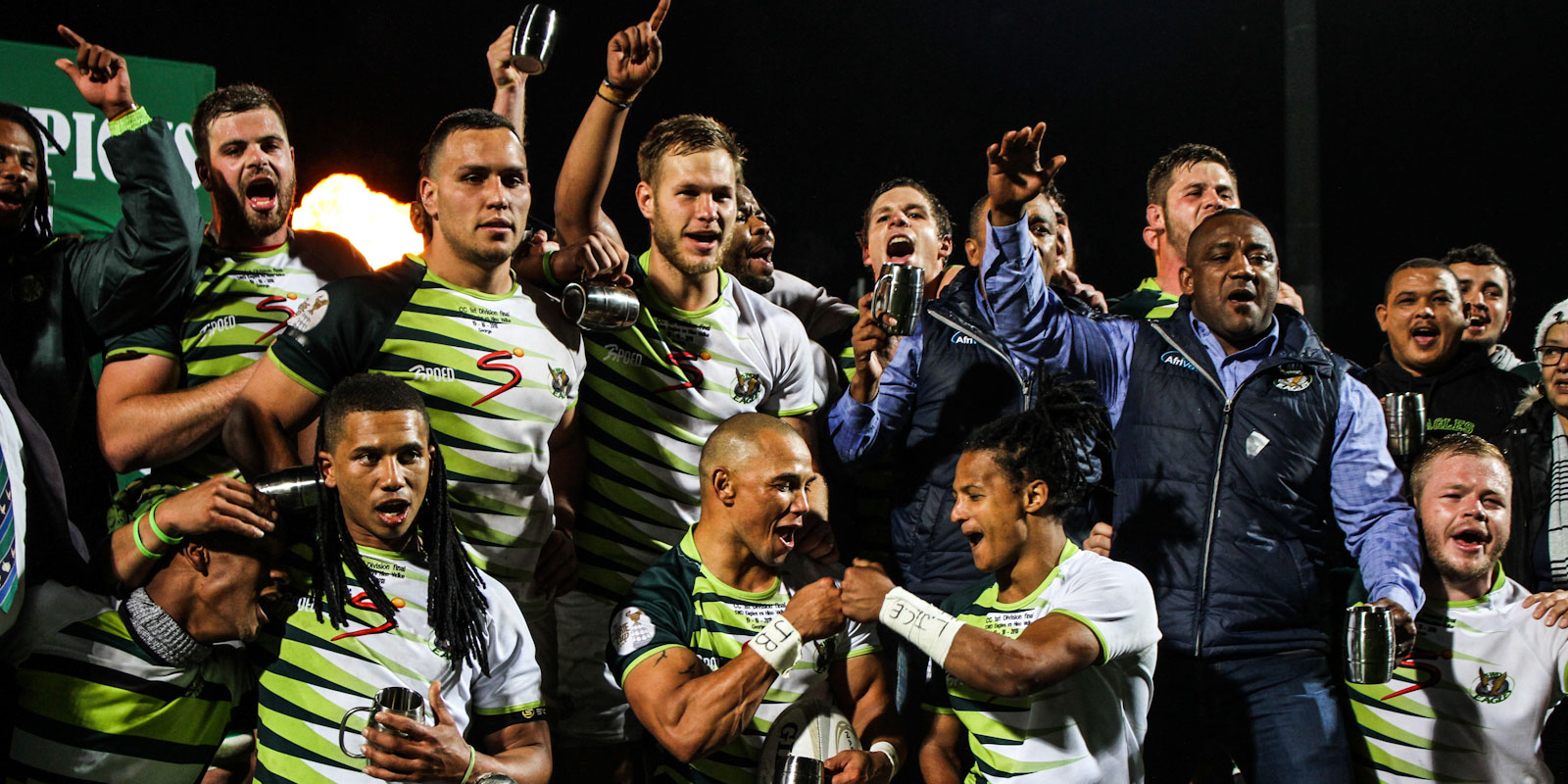 Plans to host the SA Rugby Youth Weeks are also in the pipeline and will be announced in due course.

“It has been very difficult to plan for the new season in light of the COVID-19 pandemic, and a number of variables may yet change our plans, but we are very pleased to see the return of the Carling Currie Cup First Division and the women’s leagues after a blank 2020 for them,” said Jurie Roux, CEO.

“Numerous factors, such as the double round Carling Currie Cup Premier Division, potential overlapping of competitions and the Castle Lager Lions Series, where four of our provincial teams have to go into bio-bubbles as a requirement, meant that we had to opt for midweek games.

“I’d like to commend the union CEOs and coaches for working so hard on numerous calls with our Rugby Department to produce a workable schedule despite all the challenges, which includes a very full roster for the remainder of the season, as well as our broadcast partner for getting on-board with these plans in an extraordinary season.”

Rassie Erasmus, South Africa’s Director of Rugby, said: “It’s a very big year for our elite men with the a full Test season, including the series against the British & Irish Lions, while our top women have already set their sights on next year’s Rugby World Cup in New Zealand.

“We believe we have been able to build a schedule to give them the best preparation we can in the circumstances. It has been a challenge, but later this season we will be in a position where we’ve been able to phase all our provincial teams – men, women and U20s – back into action.”

All fixtures are subject to change and when available or updated, can be found in the Springboks.rugby Match Centre.

The Springboks put in a massive performance in their Castle Lager Rugby Championship Test against New Zealand in Townsvi...

The Blue Bulls Women scored three second half tries to shut out the Cell C Sharks Women for a 30-18 bonus-point victory in a tightly contested Women’s Premier Division match at Loftus Versfeld in Pretoria on Friday.

Heavily penalised and under massive defensive pressure for most of the match, the DHL Stormers almost clinched a remarkable win at Loftus Versfeld, but in the end a last-minute try by the Vodacom Bulls' hard-working lock Ruan Nortje ensured they kept their grip firmly at the top of the PRO14 Rainbow Cup SA log with a nail-biting 31-27 victory in Pretoria on Friday night.