The Italian side are the surprise leaders in the tournament but are not in action this weekend as the focus shifts to Leinster and Glasgow’s hopes of making up ground on them ahead of the final round of fixtures.

A loss for either side would end their hopes of advancing to the final. Glasgow have bounced back from their opening round mauling at the hands of Benetton, recording three consecutive wins for the first time since last February.

But to advance further the Scottish side need to beat Leinster, whose spectre over other teams at times is as difficult as playing them.

Leinster bounced back from their opening round defeat to Munster to post 71 points in wins over Connacht and Ulster, and their impressive record shows they have been beaten just once away from home since April 2019.

The Dubliners have also won their last five matches against the Warriors, who have lost their previous nine to an Irish province.

For this reason they will start as favourites, but their recent form has given Glasgow hope, as echoed by their coach Danny Wilson.

“The first thing is we’re coming into it in a bit of form and playing some decent rugby,” said Wilson.

“Having three good wins under our belt, confidence is hopefully where it needs to be.

“I was wondering after coming off two derbies where you know that emotionally you’re going to be very high, whether there was going to be a drop-off playing Dragons away last weekend, but I was really pleased because that was probably the most physical performance we’ve put out.

"So, that shows that emotionally we were in a good place, and I think the work ethic was strong. It will have to be the same against Leinster.

"It’s a different animal playing Leinster, one of the best sides in Europe, whichever side they put out. It’s a big challenge, an exciting challenge, here on a fast track on a Friday night. I think it’s one that the boys will want to play in.” 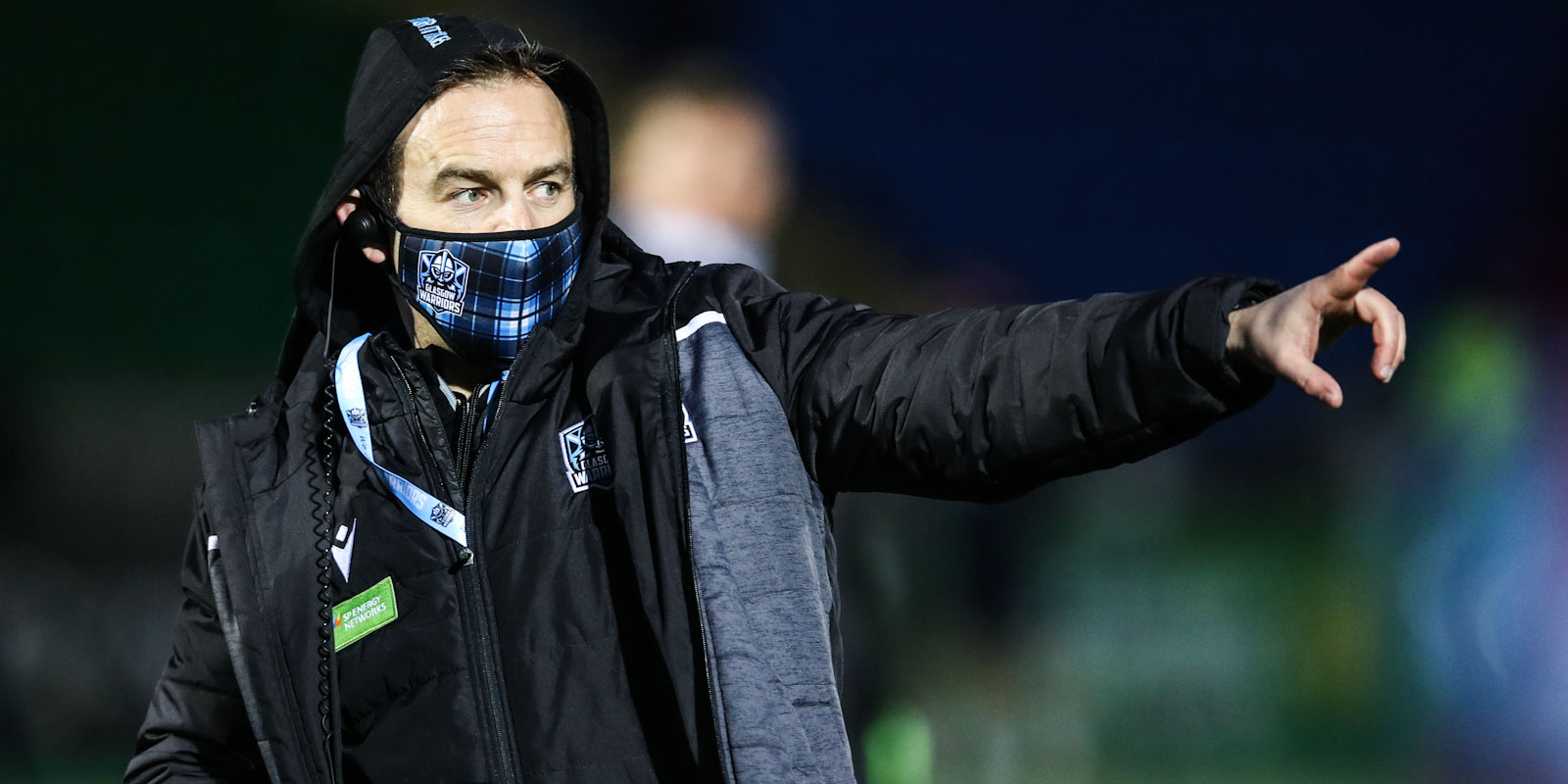 Leinster have suffered since losing to Munster and then La Rochelle in the European Cup but they are still the formidable foe that they’ve always been.

“With these teams, the myth goes with them, and as soon as you see a fixture against Leinster your senses perk up because you know it is a very strong side with a very good record,” Wilson said.

“But, at the same time, if you look at them the tail-end of this season, they’ve had a couple of results which maybe aren’t to the standard they would want.

“Sides have beaten them, so I think they are every much beatable – whilst still respecting that they are a very strong side. We’re playing them at home which, again, is a bit different, so we’ll see.”

Connacht will want to put their poor form against Benetton last weekend behind them as they face the Ospreys, who themselves have won two of their last three games against Irish opposition.

On Saturday both Ulster and Edinburgh will be looking for redemption as they continue in the competition.

Ulster head to the Scottish capital seeking a first win in the Rainbow Cup and looking to end a wretched run of form.

The Irish province have gone five matches without a win after Scarlets were awarded the points following the cancellation of last weekend’s clash due to coronavirus cases in the camp.

Edinburgh’s record is marginally better with their sole win in their last six matches in all competitions coming against Zebre in the opening round.

In the weekend’s final game Cardiff will be looking to bounce back from their narrow defeat at the hands of Munster last weekend to continue their impressive form in the Rainbow Cup.

They have won their last eight games against Italian opposition and Zebre shouldn’t be too much of challenge for them on Saturday night.

Zebre and Ulster are the only two sides yet to record a victory in the Rainbow Cup, with Michael Bradley’s side having lost their last seven matches.

The Blues have lost just once in seven against Zebre, who are the only Italian side to have beaten Cardiff in their own backyard having prevailed at the Arms Park back in September 2013.

The Women’s Premier Division will strike the halfway mark in dramatic fashion this weekend as the competition pace-setters, the Border Ladies and DHL Western Province, meet in a repeat of the 2019 final where both teams’ unbeaten status will be on the line.

Coetzee to start for Vodacom Bulls on Friday

Springbok loose forward Marcell Coetzee will earn his first cap for the Vodacom Bulls in Pretoria on Friday, when the log leaders in the PRO14 Rainbow Cup SA clash with the second-placed DHL Stormers.

Cell C Sharks head coach Sean Everitt has named a much-changed side for Saturday’s PRO14 Rainbow Cup SA match against the Emirates Lions in Johannesburg, with Springbok wing Makazole Mapimpi making a return to the team after spending some time in Japan.

Former Blitzbok star Rosko Specman will start on the wing on one of four changes to the DHL Stormers starting line-up for their PRO14 Rainbow Cup SA clash with the Vodacom Bulls in Pretoria on Friday.

The Cell C Sharks kept alive their hope to win the PRO14 Rainbow Cup SA with a well-deserved 33-21 win over the Emirates Lions in Johannesburg on Saturday afternoon, setting up a "final" against the Vodacom Bulls in Pretoria next weekend.

DHL Western Province underlined their class and took poll position at the halfway stage of the Women’s Premier Division with a big win over their fiercest rivals, the Border Ladies, while the Blue Bulls Women and Boland Dames also ensured they go into the second half of the competition with winning momentum.

The Boland Dames and EP Queens will be looking to bounce back from last weekend's defeats when they clash in Wellington today.

It's a top of the table clash in the Women's Premier Division and a repeat of the 2019 final when DHL WP host Border at Newlands.