As a former treasurer for the old non-racial South African Rugby Union, Doc Jakoet was actively involved in 1992, when rugby unity was brought about between different federations, and the erstwhile SARFU was established as the first united governing body.

“Dr Jakoet played a massive role when we unified almost 30 years ago and his role in uniting our game all those years ago, and serving rugby ever since until his retirement in 2016, can never be under-estimated,” said Mr Alexander.

“’Miley’ was a scrumhalf in his playing days and while he may not have been the biggest player on the field, he was a giant amongst men on the field of rugby administration. A big tree in the world of rugby, sport and medicine, here in South Africa but also abroad, has fallen.”

Dr Jakoet qualified as a medical doctor from UCT in 1973 and was involved in rugby administration on a number of levels from the late 1970s, when he first had his own club in Port Elizabeth called Lads, later as vice-president of Eastern Province and from 1984 as chairperson of the SARU disciplinary committee.

In 1987, Dr Jakoet spearheaded the establishment of the Petro Jackson Memorial Fund, named after Petro Jackson, who was playing on the wing for Kylemore against Excelsior in a zone competition and passed away after a big tackle on the field. 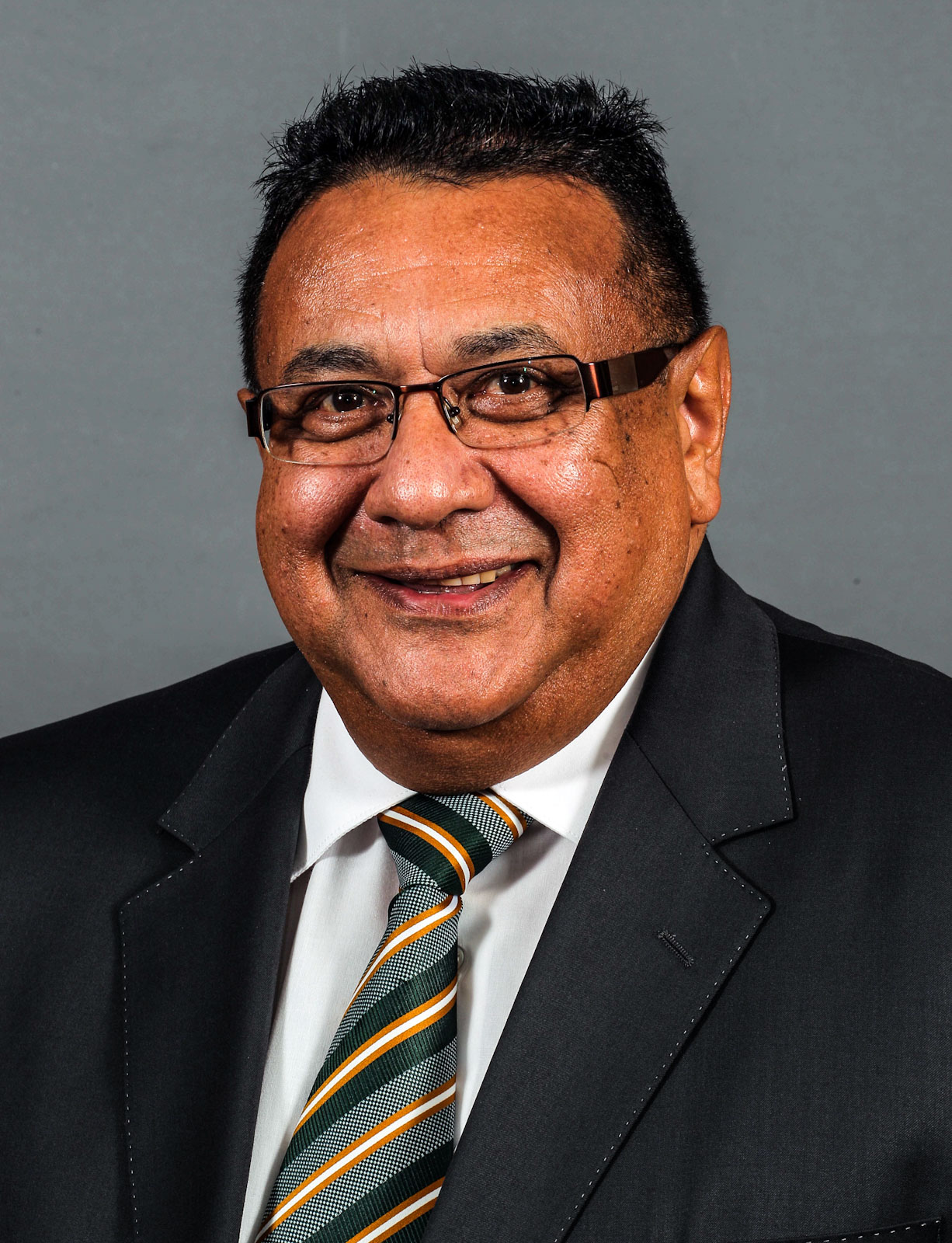 Dr Jakoet served the Players’ Fund for 36 years, contributing as a Trustee, Assistant Committee member, Executive and as a driving force behind the world-renowned BokSmart national rugby safety programme.

He was the Chief Medical Officer for the Rugby World Cup in South Africa in 1995, and also at the All Africa Games in Zimbabwe later in the same year.

Three years later he served in the same capacity for Team South Africa at the 1998 Commonwealth Games in Malaysia, and Dr Jakoet was an observer for the World Anti-doping Agency at the Olympic Games in Sydney in 2000.

In 1993, Dr Jakoet moved to Cape Town and joined SA Rugby as Medical Manager, a position he held for a number of years before he was appointed as Company Secretary in 2006, a role he fulfilled until his retirement in 2016.

He was also president of the South African Sports Medicine Association (SASMA, from 2005-2007) and served on the Medical Advisory and Anti-Doping committees of the International Rugby Board (now World Rugby).

“He was respected around the world in the field of sports medicine, as his involvement at all these different occasions testifies,” said Mr Alexander.

“Such was his standing in the South African sporting landscape, that former minister of sport, Steve Tshwete, sent Doc Jakoet and Raymond Hack abroad to investigate how international anti-doping bodies operate, which allowed them to form the South African Institute for Drug-Free Sport in 1998, and Doc Jakoet then also served as the first chairman of SAIDS, playing a pivotal role there.

“But he always put South Africa first and played an active role in breaking down the barriers which kept South Africans from different races apart on the rugby field, which will be one of the legacies he leaves behind. He supported other teams, but from the day the playing fields were level, his heart was finally with the Springboks.

“Doc Jakoet knew the game inside and out, having worked with many presidents during often trying times, but he never put his own interests above that of what was important for rugby, and served with wisdom, calmness and integrity, first as Medical Manager and later as Company Secretary.

“Our heartfelt condolences to his wife, Yasmin, their children, grand-children, other family and friends, and thank you for allowing Doc Jakoet to serve the game we all love, making such a massive difference to the lives of many here in South Africa.

“To the family of our beloved Doc Jakoet, we pray that Almighty Allah grant him Jannatul-Firdaus.”

World Rugby Chairman Sir Bill Beaumont led more tributes from the global rugby community: “Dr Ismail Jakoet’s contribution to the advancement of rugby should not be underestimated. He was an influential figure in the fight against doping and strategies and personified the sport’s unwavering commitment to the welfare of players on and off the field.

“He was hugely loved within the World Rugby family and I know that I speak on behalf of colleagues and the wider rugby community when I say that his commitment and passion for the sport was infectious. He will be hugely missed and our thoughts and condolences are with his with Yasmin, children, grandchildren and the South African rugby community at this difficult time.”