The opening round features three bumper matches on Saturday, the first of which will see the Cell C Sharks Women host the Eastern Province Queens in Durban at 12h00.

The action will continue in East London at 14h00, when 2019 runners up Border Ladies meet the Blue Bulls Women, and the final match of the weekend will see defending champions, DHL Western Province, host the Boland Dames at Cape Town Stadium at 15h00.

The first two matches can be viewed live on Springboks.rugby and the SA Rugby YouTube channel, while the Western Cape derby at 15h00 will play out on SuperSport Variety 4 (Channel 209).

With the desire to impress Springbok Women’s coach Stanley Raubenheimer before next year’s Rugby World Cup being a big motivating factor for the players and the fact that the last-placed team will be relegated to the First Division in 2022 as promotion-relegation comes into play, the season is expected to be action packed.

“We are thrilled that the women’s season is finally kicking off and we excited to see what the players deliver in their first match back since 2019,” said Lynne Cantwell, SA Rugby’s High Performance Manager for women’s rugby.

“I’d like to commend each of the provinces for their hard work in preparing for this competition. We’ve have had an extra focus on quality coaching, strength and conditioning, matchday nutrition and medical support this year, which is an upgrade from previous years.

“The increased competition through the double round will also give the players an opportunity to play more rugby, but also help drive performance within the system.”

Cantwell added: “The Premier Division matches will also be broadcast to boost the access and reach of the game for young girls and women who would like to play, but also for rugby fans and families who would simply like to watch the matches.” 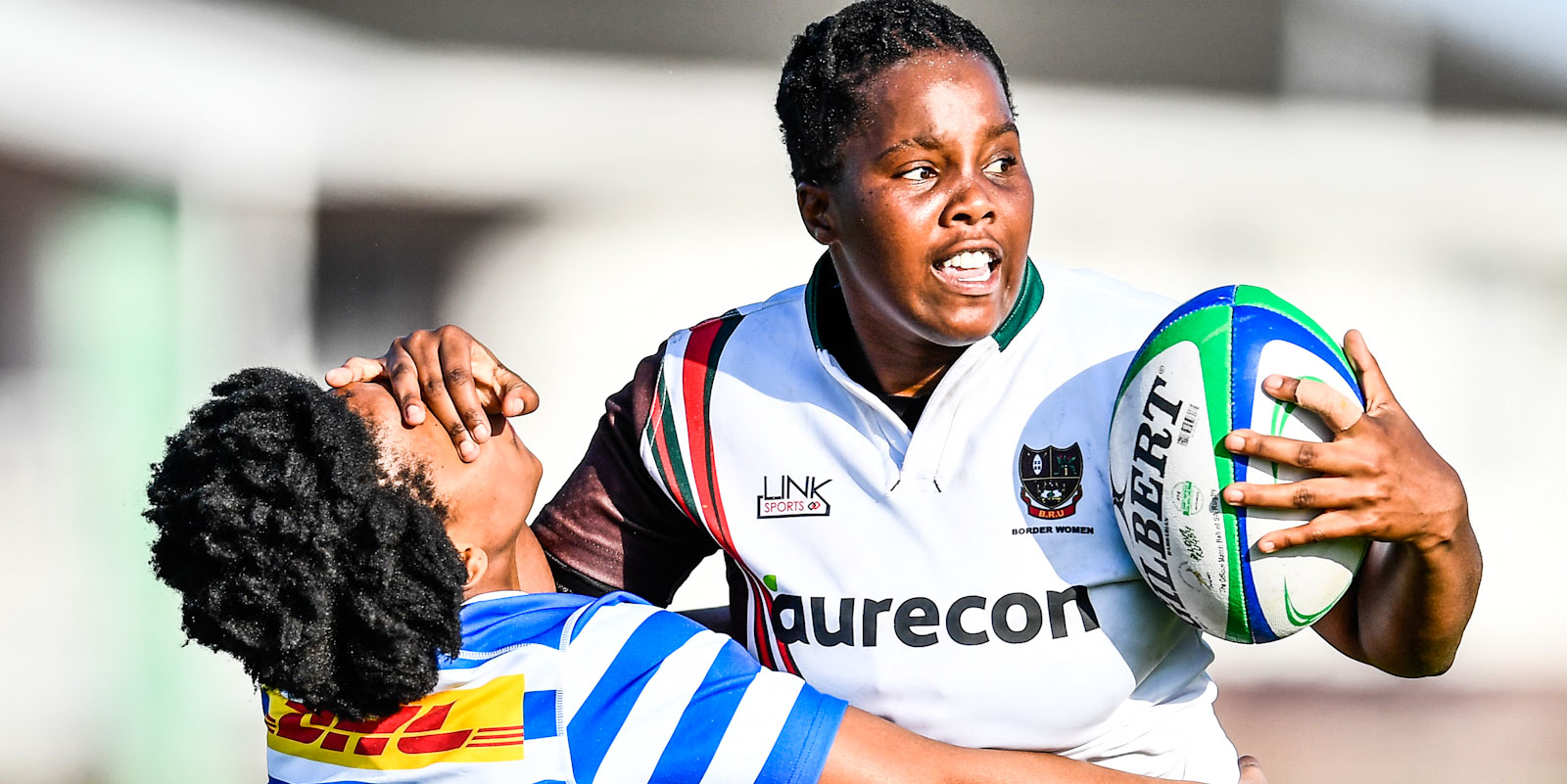 Border Ladies have established themselves as one of the powerhouses in recent years.

In Durban, the Cell C Sharks Women will look to continue their dominance against the EP Queens spanning over several years, which has seen the Durbanites suffer only one defeat against their Port Elizabeth rivals in the last five seasons.

While the historic results will give the home side confidence, they will be wary of the fact that the Queens tested them thoroughly in their last outing and held a 17-10 halftime lead, before a strong second-half fightback sealed the win for the KwaZulu-Natalians.

Border Ladies will also enter their match against the Blue Bulls Women self-assured thanks to their successful track record against the Pretoria side which has seen them win all the match-ups between the sides in the last five seasons.

This record, however, will fuel the Blue Bulls Women's determination to sway their fortunes against the East London team, who have established themselves as one of the powerhouses in recent years.

DHL Western Province, meanwhile, will be hunting their ninth successive win in the competition when they line up against the Boland Dames in Cape Town.

The Capetonians – who claimed their third title in a row in 2019 – last suffered a defeat in the competition in September 2018, a statistic that is sure to inspire them as they look their launch their 2021 campaign on a positive note.

Boland Dames, in turn, were promoted to the Premier Division in 2019, and they will be determined to put up a better fight this time around after going down to their Cape rivals by 28-0.

Both competitions will culminate in the final on Saturday, 17 July.