The 35-year-old Wales captain is the most-capped player of all time - he has played 148 Tests for the Dragons and nine for the Lions.

“Selecting a Lions squad is never easy and, in many ways, this has been the most challenging selection I have been involved in. Over the course of the last three weeks the coaches and I have rigorously debated each position.

“We saw some outstanding performance in the recent Six Nations, so competition for places has been tough with some incredibly tight calls to make.

“However, we are very happy with the squad we have assembled and look forward to meeting up in Jersey in just over a month’s time to start our preparation to take on the World Champions.

"We’ve left out some very talented players which gives an indication to the strength of this squad and we know how important that stand-by list will be.

“Being selected for a Lions Tour is the greatest honour for a British and Irish player and I congratulate everyone named today.” 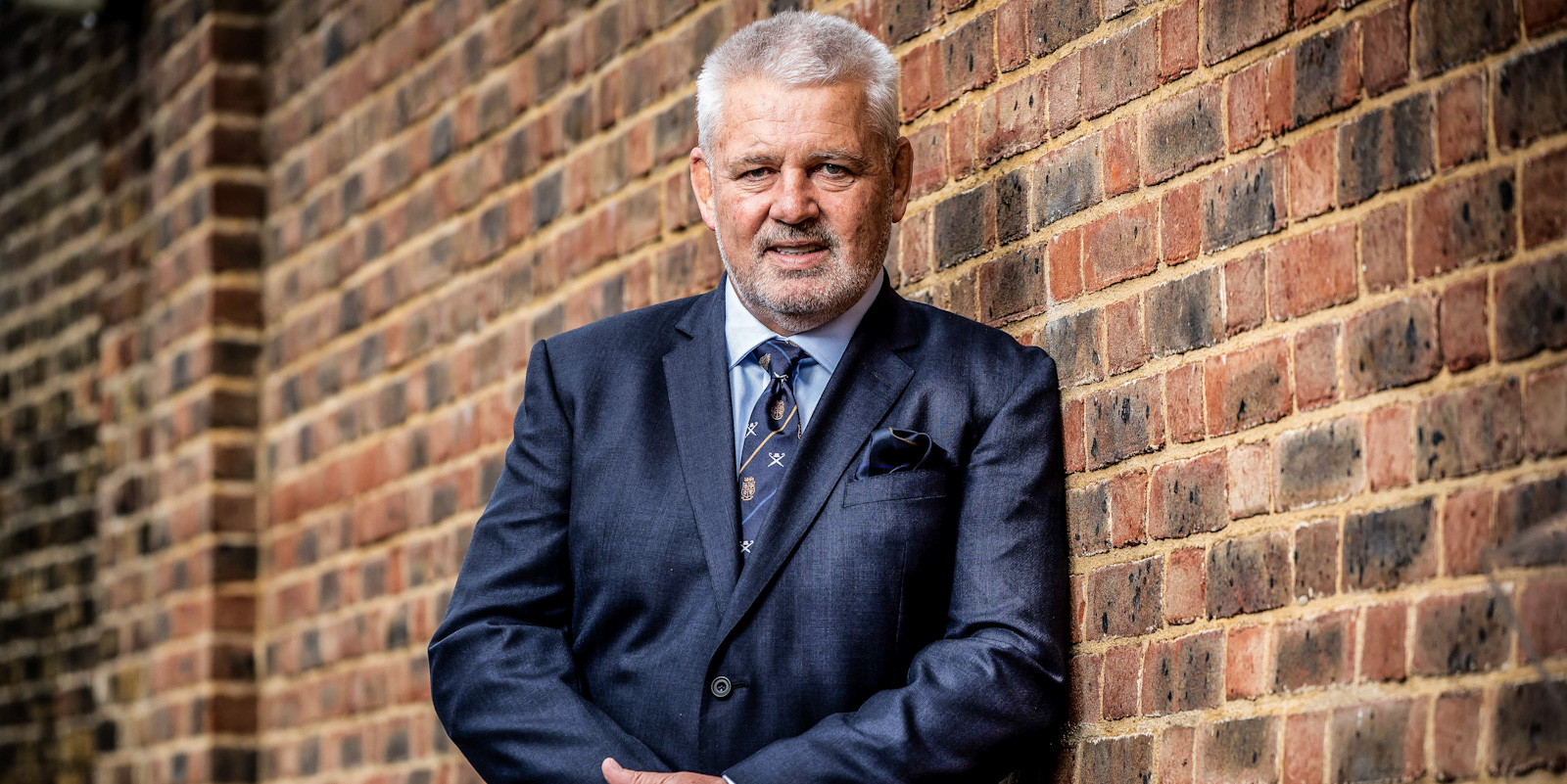 Warren Gatland will lead the British & Irish Lions on his third tour as head coach.

The Walter Sisulu University's All Blacks outplayed the Cape Peninsula University of Technology in Pretoria on Tuesday to remain the only unbeaten side in the 2021 FNB Varsity Shield.

Junior Springbok coach Bafana Nhleko and Springbok prop Frans Malherbe left the field encouraged after a contact training session between the SA Rugby Academy and the DHL Stormers in a sunny Stellenbosch on Tuesday.

The Walter Sisulu University's All Blacks outplayed the Cape Peninsula University of Technology in Pretoria on Tuesday to remain the only unbeaten side in the 2021 FNB Varsity Shield.