The DHL Stormers rested their entire Springbok front row and did well to claw their way back to a 26-21 halftime lead thanks to the kicking boot of young flyhalf Kurt Wolhuter.

It was the Free State side who outscored the home team by three tries to two in the first half. However, the accurate kicking boot of Wolhuter was the difference between the two sides in the opening half as he succeeded with six from seven attempts at goal. He slotted four penalty goals and added the two conversions to the tries scored by Tristan Leyds and Leolin Zas. 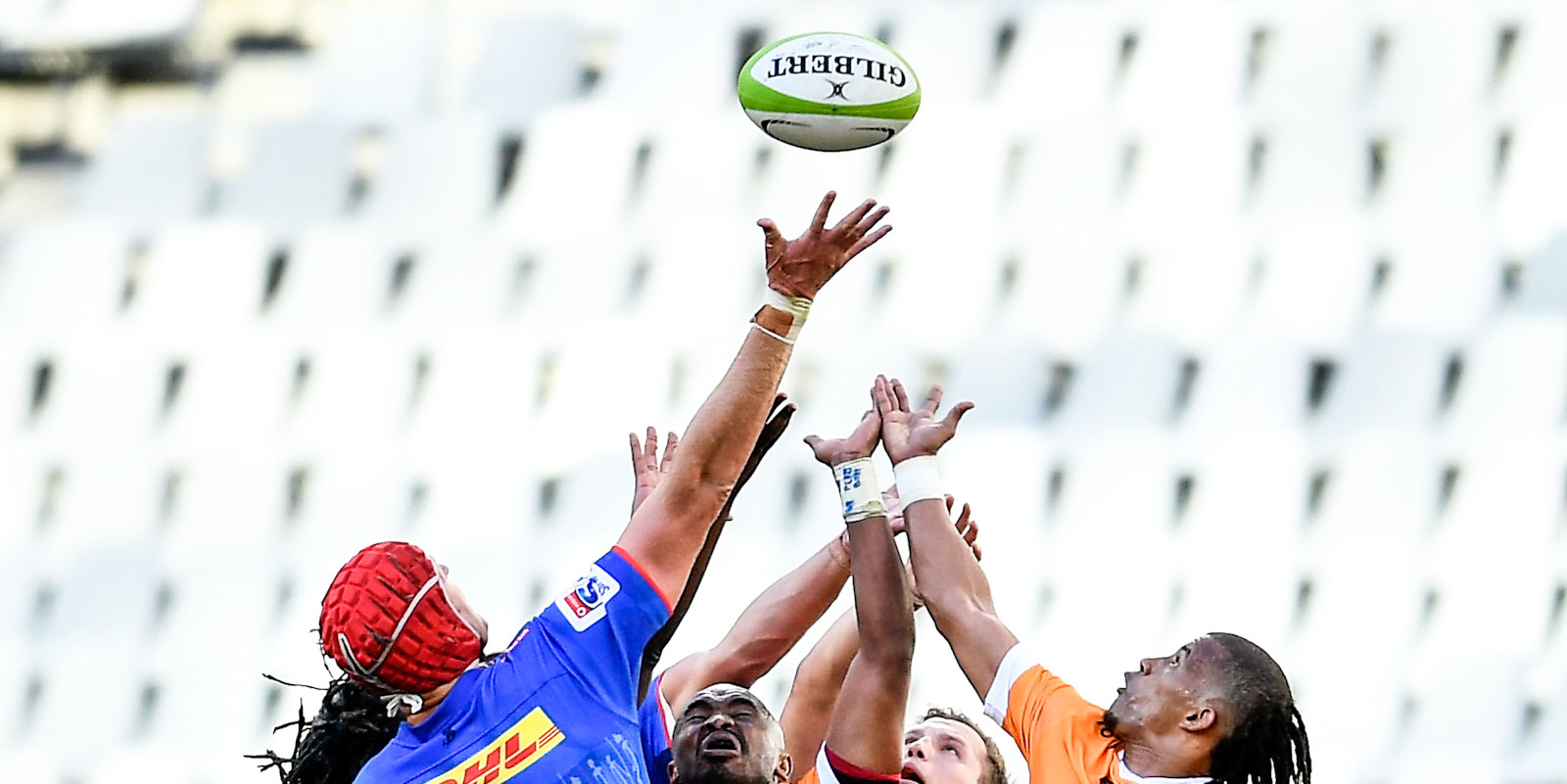 Eyes on the ball

Blitzbok speedster Specman showed off his incredible attacking skills when he scored two of his side's three first-half tries after hooker Arnoldi Waldimar had opened the scoring from a brilliantly worked lineout move, with experienced Springbok centre Frans Steyn adding the extras.

‘Specmagic’ then completed his hattrick just a few minutes into the second half when he finished a slick backline move, and with Steyn easing the conversion through the posts it meant the Cheetahs were back in the lead at 28-26.

That lead was short-lived though, as the home pack showed their dominance in the scrum, forcing a penalty try to retake the lead (33-28). 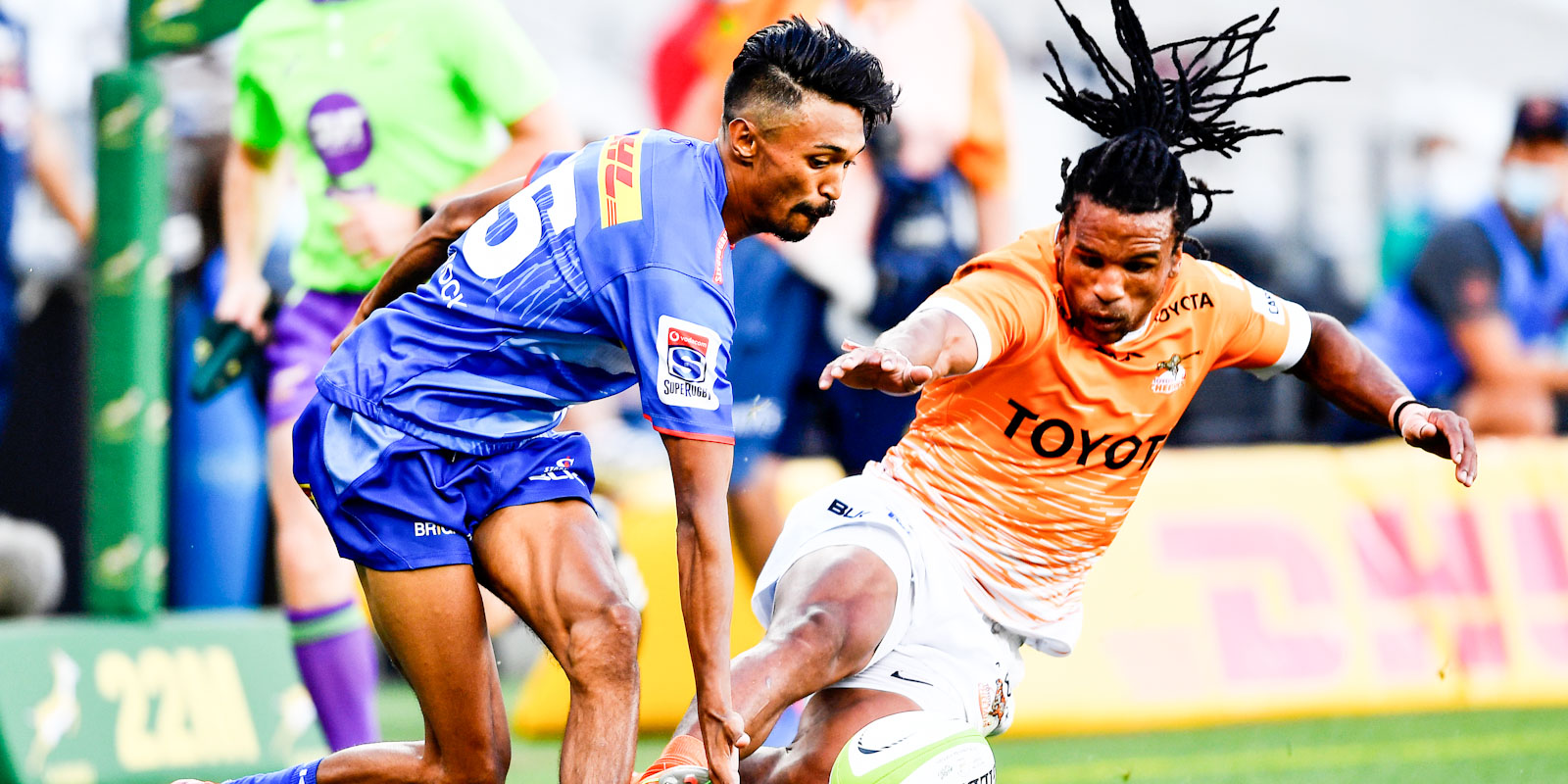 However, the match turned in favour of the Free Staters when they introduced former skipper Ruan Pienaar off the bench. The experienced former Springbok steadied the ship and gained crucial territory with some clever kicks.

With the visiting team now in control, Steyn kicked two successful penalty goals to edge them into a 34-33 lead which lasted until the final whistle, thus handing the DHL Stormers a heartbreak loss in their homecoming match at the Cape Town Stadium.

Van Vuuren and Venter back for Cell C Sharks

Experienced forwards Kerron van Vuuren (hooker) and James Venter (flanker) are back in the Cell C Sharks’ starting team for their first match of the new season, against Tafel Lager Griquas in Durban on Sunday.

Ulster have their work cut out in Guinness PRO14

Ulster will have their work cut out when they host Leinster in the plum fixture in the next round of the Guinness PRO14 after missing out on a valuable bonus point for a full house of five log points against Ospreys over the weekend.