With the Carling Currie Cup log positions set in stone and the semi-finalists confirmed going into this weekend’s final pool round, log leaders, the Vodacom Bulls, will target winning momentum in Nelspruit, while pride will be at stake in Kimberley.

The Vodacom Bulls sealed the top spot on the standings on Wednesday for a home semi-final and pole position for a home final when they defeated the Xerox Lions 22-15 in Pretoria, and these sides will meet again in a repeat of this encounter in the semi-final.

DHL Western Province will host the Cell C Sharks in Cape Town in the other semi-final after their closing pool match, scheduled to play out in Cape Town on Saturday, was cancelled due to COVID-19 protocols and declared a draw.

As a result of this, only two matches will be played this weekend – both of which will be broadcast live on SuperSport. First up, Tafel Lager Griquas host the Toyota Cheetahs in Kimberley on Saturday at 16h30 and on Sunday, the Phakisa Pumas take on the Vodacom Bulls at the Mbombela Stadium at 16h00. 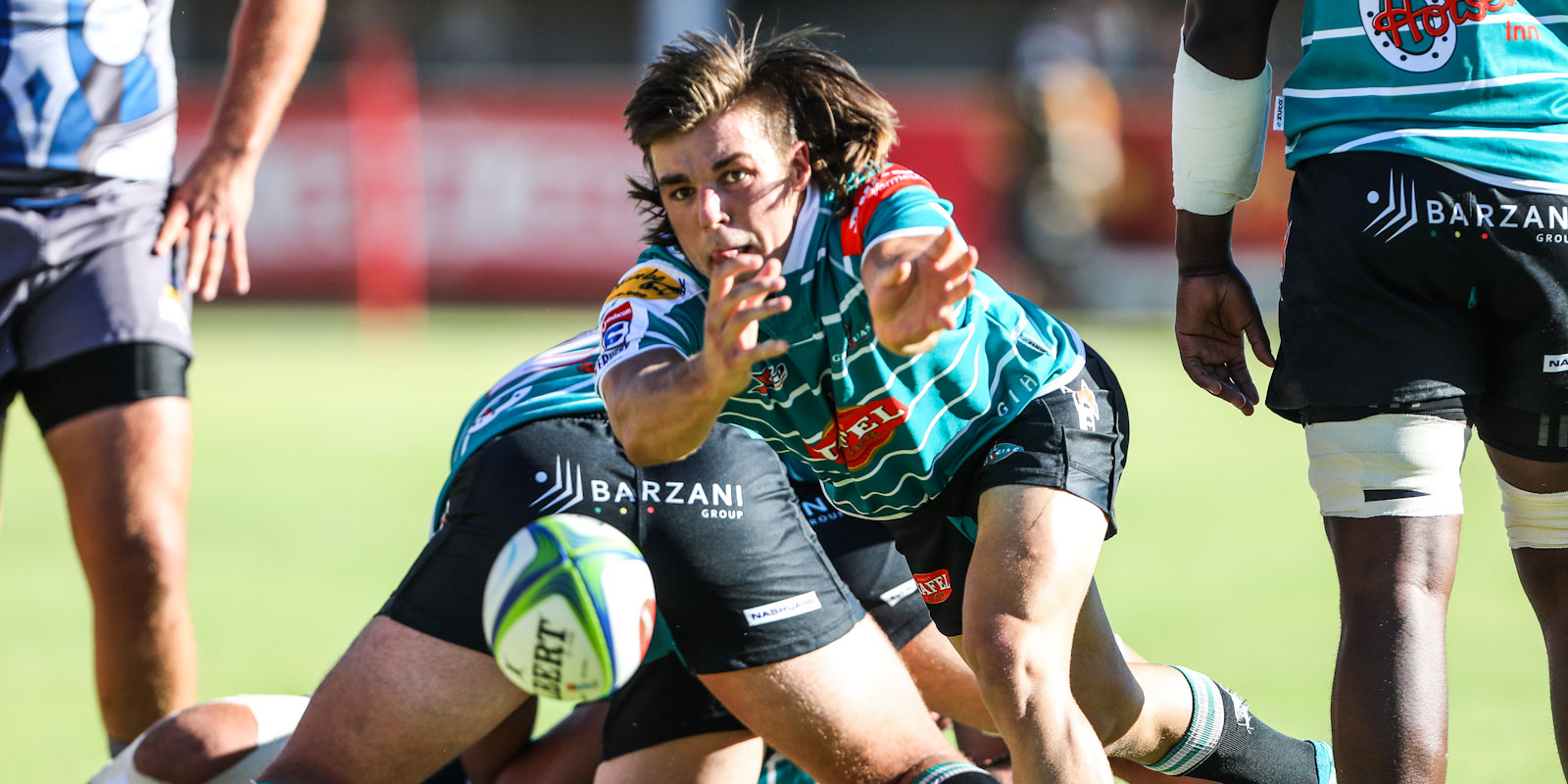 Pride at stake in Kimberley

There may only be pride at stake when Tafel Lager Griquas welcome the Toyota Cheetahs to Kimberley on Saturday, but this is expected to bring out the best in the teams in what could prove to be a gripping Carling Currie Cup match-up.

Form may favour the Free Staters, who will enter the match with five victories in their 11 matches this season, but they will be careful to write off the home side, who have a favourable track record of three wins in four outings against them in the Carling Currie Cup since 2017 – two of which were in Kimberley.

Tafel Lager Griquas made two changes to the backline and two up front for the central clash, with Daniel Kasende starting on the right wing and Harlon Klaasen being named on his inside, in place of Enver Brandt and Berton Klaassen respectively.

In the forward pack, Adre Smith comes in for Ewan Coetzee at lock, and Mox Mxoli (prop) earns a start in place of Andrew Beerwinkel.

Toyota Cheetahs coach Hawies Fourie made wholesale changes to his matchday squad, with six changes in the starting team and a new-look bench.

There were three changes to the forward pack, two of which were in the front row – Marnus van der Merwe takes over from the injured Wilmar Arnoldi at hooker, and Conraad van Vuuren (prop) moves up from the replacements bench in place of Khutha Mchunu.

In the loose trio, George Cronje, a star of the SA Schools side in 2019, fills the void left by the experienced Oupa Mohoje, who is nursing a back injury.

In the backline, Duncan Saal gets a run on the right wing, which sees Rosko Specman switch to the other side and Rhyno Smith drop down to the bench, while Tian Meyer takes over from Ruben de Haas at scrumhalf. 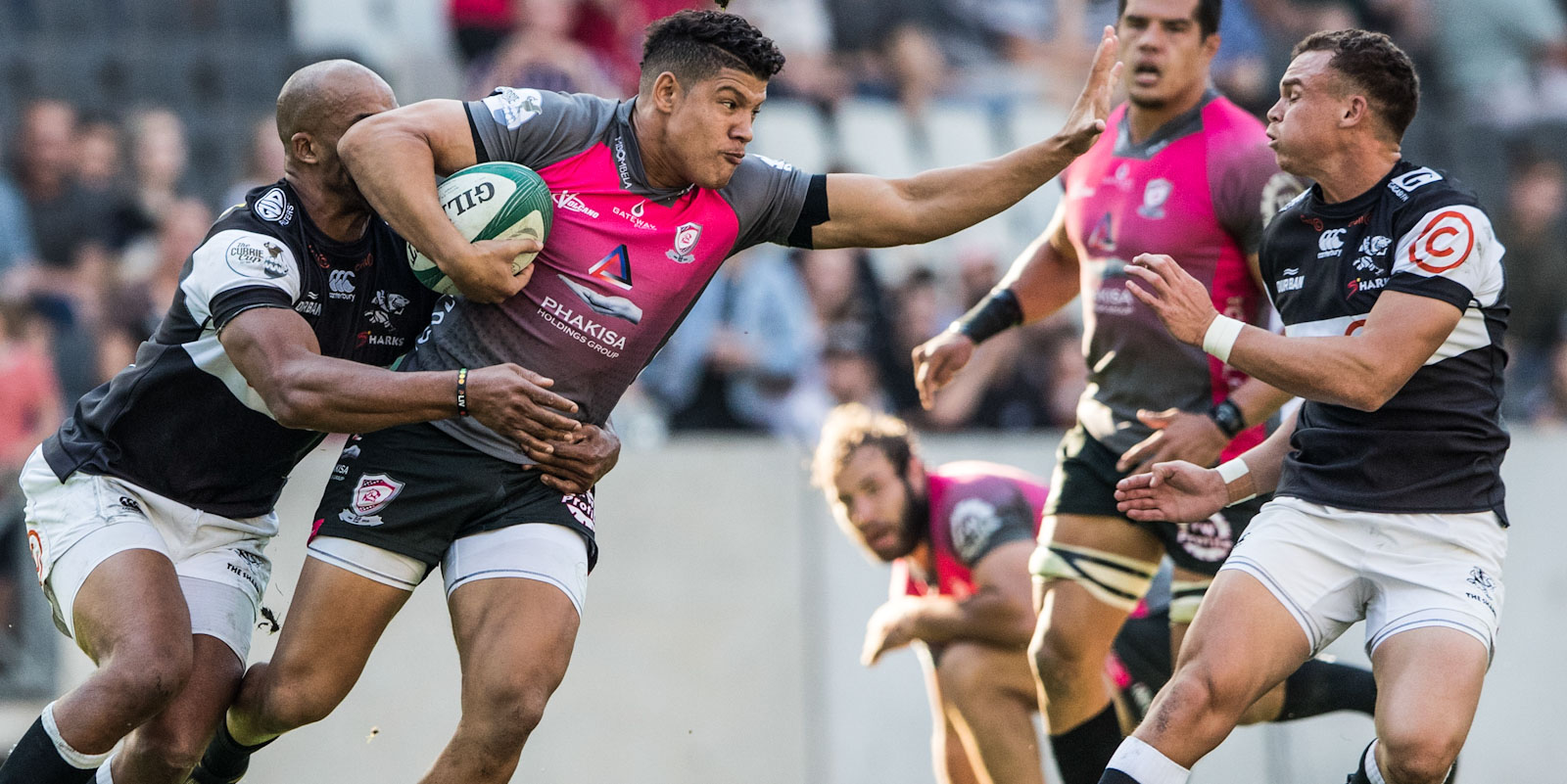 The Vodacom Bulls will have their sights set squarely on building winning momentum in preparation for the Carling Currie Cup playoffs when they line up against the Phakisa Pumas in Nelspruit on Sunday following their return to the field earlier this week for the first time after almost a month out of action.

With a quick four-day turnaround from their last match – against the Xerox Lions – they will be bracing themselves for a tough test physically and mentally in the Lowveld.

History favours the Vodacom Bulls, who have suffered only one defeat against the Lowvelders in the competition since 2011. But the visitors’ will be mindful of the fact that the Phakisa Pumas come off narrow defeats against the Toyota Cheetahs and Xerox Lions respectively and should not be written off.

Phakisa Pumas head coach, Jimmy Stonehouse, opted for consistency in selection for the clash making only one personnel change in the starting team.

Alwayno Visagie is promoted from the replacements bench to the run on team in place of Erich Cronje at outside centre.

The only other difference to the starting XV that went down 33-25 against the Xerox Lions last week, was in the engine room where locks Pieter Jansen van Vuren and Darrien Landsberg switch numbers.

Due to their match on Wednesday and COVID-19 testing protocols, the Vodacom Bulls team will be announced on Saturday.

Tafel Lager Griquas head coach, Scott Mathie, made two changes to his backline and two up front for their final Carling Currie Cup clash of the season, against the Toyota Cheetahs in Kimberley on Saturday.

Mr Mark Alexander, the President of SA Rugby, has paid tribute to the hugely influential role Mr Mluleki George played in the normalisation of South African sports and politics.

The final round Carling Currie Cup match between DHL Western Province and the Cell C Sharks, which was scheduled to kick off at DHL Newlands in Cape Town at 14h15 on Saturday, has been cancelled in line with COVID-19 protocols.

The Vodacom Bulls sealed the top spot on the Carling Currie Cup log for a home semi-final and pole position for a home final - with a game in hand - when they defeated the Xerox Lions 22-15 in an arm-wrestle of a Jukskei Derby at Loftus Versfeld on Wednesday.

The Vodacom Bulls have named a youthful match-day squad to face the Phakisa Pumas in their final regular season Carling Currie Cup match at the Mbombela Stadium on Sunday.

The Phakisa Pumas defeated a youthful Vodacom Bulls 44-14 in their final round Carling Currie Cup fixture at the Mbombela Stadium in Nelspruit on Sunday to finish their season on a positive note, while experienced Springbok centre Frans Steyn delivered another masterclass kicking performance in Kimberley on Saturday to steer the Toyota Cheetahs to a hard-fought 22-18 win over Tafel Lager Griquas.