Champion beer on board as Carling Currie Cup is announced

The Cup of Champions has partnered with South Africa’s champion beer in a bold, new agreement that will see the world’s oldest provincial rugby competition officially become the Carling Currie Cup for the next three seasons.

The Toyota Cheetahs will defend the crown they won in the 2019 final against the Xerox Lions, as well as the Vodacom Bulls, Tafel Lager Griquas, Phakisa Pumas, Cell C Sharks and DHL Western Province.

The opening round of matches will see the Cell C Sharks host the Phakisa Pumas, Tafel Lager Griquas take on the Xerox Lions and the Vodacom Bulls travel to Cape Town to face DHL Western Province. The Toyota Cheetahs have a bye.

The action will build up to the semi-finals on Saturday, 16 January 2021, when the top four teams on the log will slog it out to progress to the final (23 January).

“SAB has been a loyal partner to SA Rugby dating back to the days before rugby turned professional, so it gives me great pleasure to build on our association with them,” said SA Rugby CEO Jurie Roux.

“This marks Carling Black Label’s first rugby sponsorship, and we are thrilled to have such a well-established and successful brand associated with the Currie Cup, which is a competition that prides itself on its rich heritage.

“This is a fine fit because just as Carling Black Label is the beer of champions, winning the Currie Cup competition remains one of the biggest achievements in South African rugby. This association also resonates with the camaraderie in the sport and amongst SA’s die-hard rugby fans.

“SAB, through its various brands, has promoted nation-building in sport, and particularly in rugby, and their association with the Carling Currie Cup comes at a time when nation-building is more important than ever.

“What makes this sponsorship even more significant is that Carling Black Label has partnered with us during one of the toughest economic climates in the sport and in business, and this certainly shows their passion for the Currie Cup and rugby.”

SAB’s founding brand, Castle Lager, began its association with SA Rugby and the Springboks in 1997 – succeeding Lion Lager, another SAB brand – which had been worn on the jersey when the team returned from isolation in 1992. 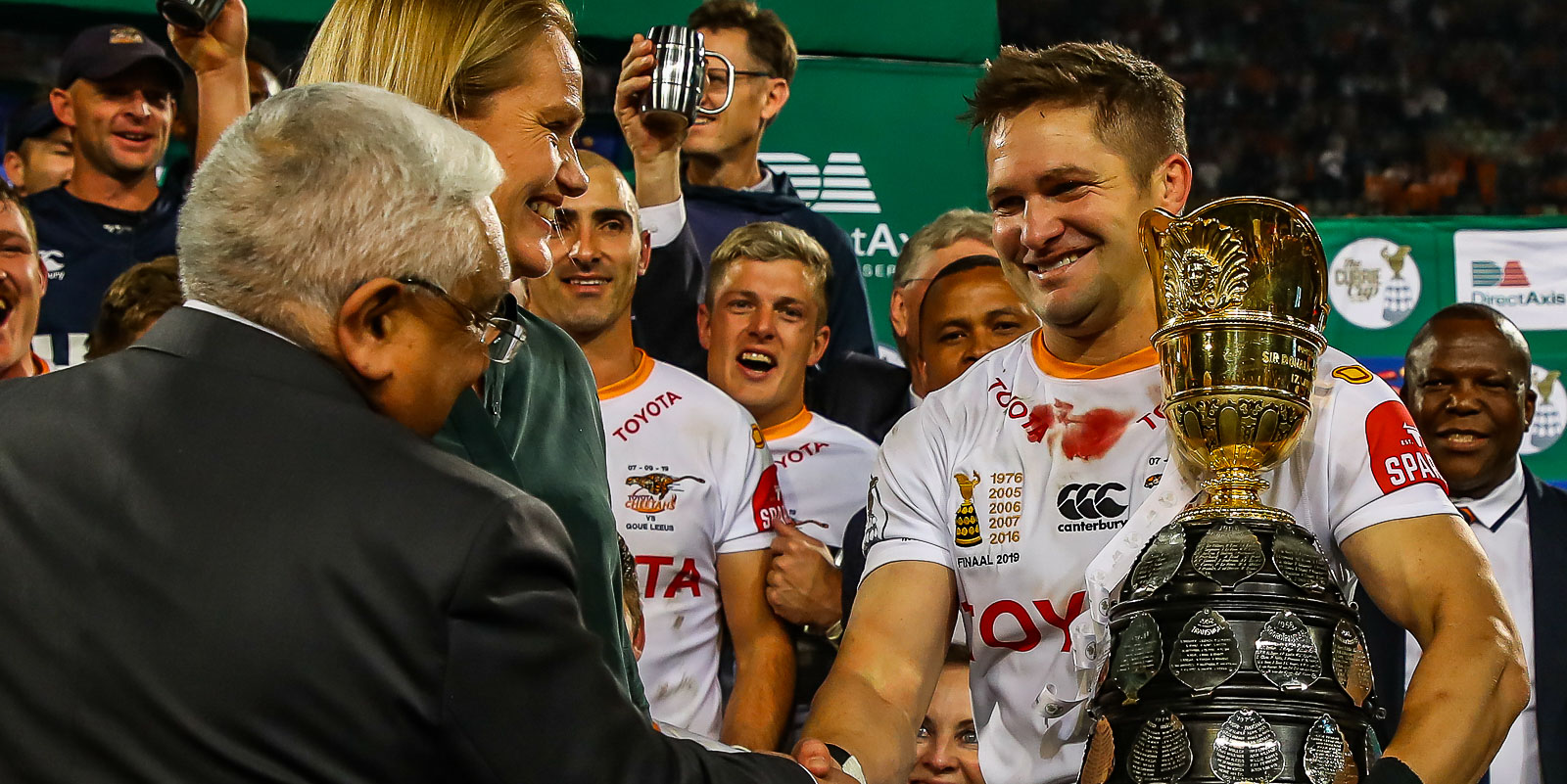 “Carling Black Label is a beer that recognises and rewards champions for their effort and achievement, and in our estimation, there is no greater achievement in local rugby than to lift the Currie Cup.

“Carling Black Label has supported local sport for a very long time and we will continue to do all we can to involve consumers more in the sports they love and to reward them for doing so.

Fixtures for the 2020 Carling Currie Cup (all subject to change):