Another opportunity to improve for Bok Women

The focus on another victory and the winning margin will not be driving the Springbok Women at City Park on Thursday when they take on Namibia in Pool A of Rugby Africa’s Women’s Cup, but the way in which they go about to achieve that.

Babalwa Latsha, who will lead the team onto the field against their African neighbours in a second-round match, said if their processes are followed, the score will reflect that, as their mission is a simple one.

“We need time on the field to improve and this is yet another opportunity for us to do so,” said Latsha.

“The focus will be on us and what we want to achieve. There is always something that you can get better at and for us, this match will be such an occasion.

“We have things we want to execute out there and the score line will be an indication of how well we do. If we manage to a lot of good things, the score board will reflect that.”

The South Africans are ranked 13th in the world and Namibia outside the top 50, but Latsha said the match remains an important one in the wider context of rugby as well.

“It is wonderful to see more and more women’s teams from the African continent playing the game and coming into the test arena,” she said.

“That is what we all want to see, for the game to grow in Africa the same way it is growing in other parts of the world. We want to be the benchmark for those other African teams, and we need to set the bar as high as possible in order to pull everyone up to be better.

“But more than that, we have to use this opportunity for ourselves as well. We need to be as best prepared as possible come Rugby World Cup and for that, we need time on the field. So, we should not miss the opportunity to grow us a squad and develop our games in  the areas we want to.” 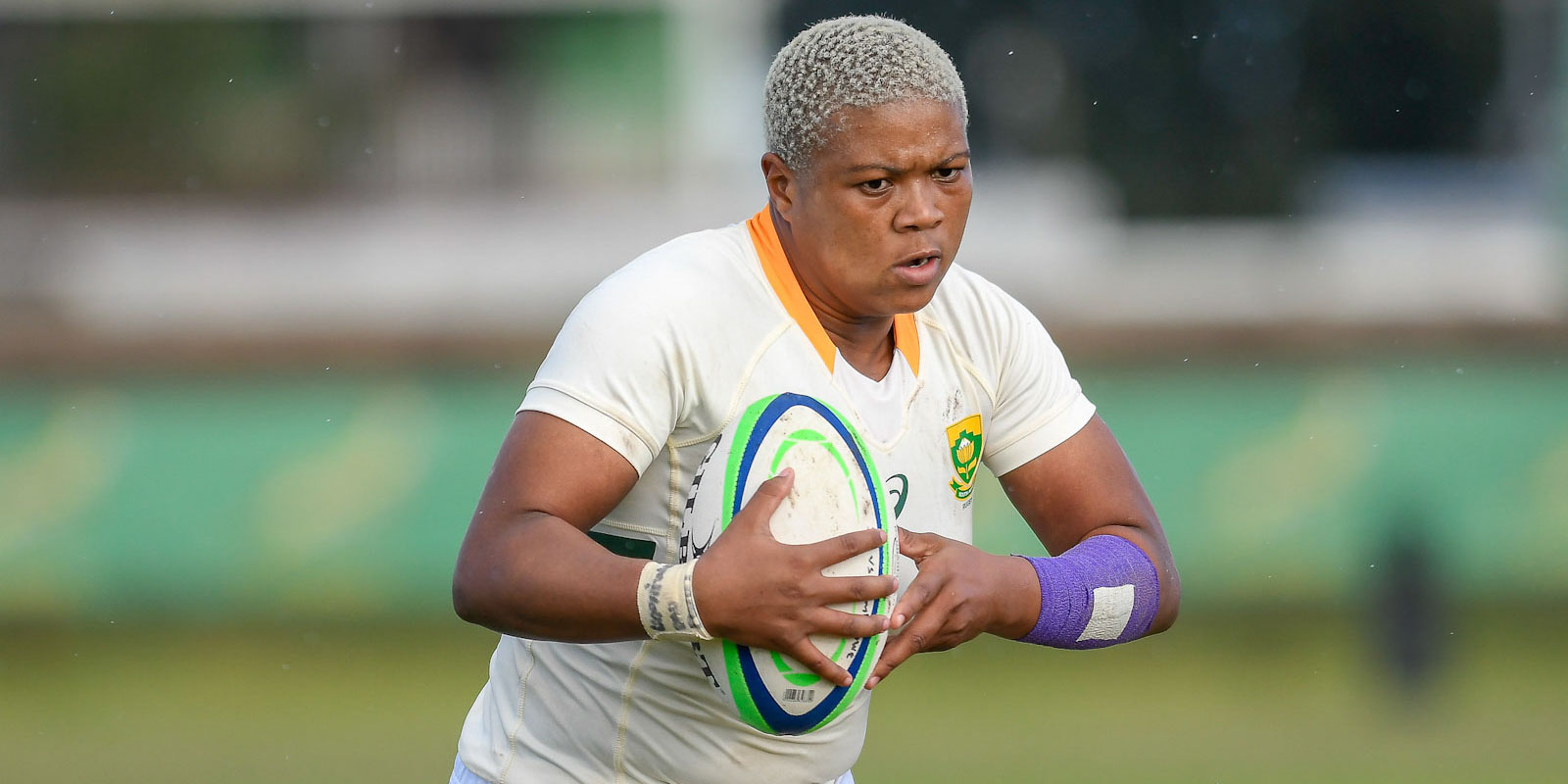 A strong showing by the Junior Springboks in their their vital U20 Six Nations Summer Series clash against France in Ver...

Babalwa Latsha will take over the Springbok Women’s captaincy for their second match in Pool A of the Rugby Africa Women's Cup against Namibia on Thursday.

Springbok coach Jacques Nienaber emphasised the importance of getting all the players on the same page as quickly as possible with 10 days to go before their opening Test against Wales in the Castle Lager Incoming Series, after 13 players joined the squad on Sunday following the Vodacom United Rugby Championship final.

The Leopards will be looking to build on their strong start in the SA Rugby Women's First Division when they take on Limpopo in Polokwane on Saturday, in the second round of the competition.

The Junior Springboks completed their preparations with one final training session in Stellenbosch on Monday, but they will travel to Italy for the Under-20 Six Nations Summer Series without Canan Moodie, who was forced to withdraw from the squad due to injury.

The Springbok Women scored their second successive century in the Rugby Africa Women's Cup when they beat Namibia by 128-3 in rainy conditions in Cape Town on Thursday, wrapping up their Pool A fixtures with two commanding victories.

Junior Springbok coach Bafana Nhleko has named the SA U20 matchday squad for Friday's opening clash of the Under-20 Six Nations Summer Series against England in Verona, Italy, with Sacha Mngomezulu (flyhalf) to lead the team at the Payanini Center.

A new Carling Currie Cup champion will be crowned in Kimberley on Saturday when Windhoek Draught Griquas host the Airlink Pumas in arguably one of the most momentous finals in the history of the competition.

Boks delighted to return to full stadiums against Wales

SA Rugby president Mr Mark Alexander and Springbok prop Trevor Nyakane on Thursday expressed their delight that they would be allowed to play in front of capacity crowds in local Tests for the first time since 2019 when they kick off the Castle Lager Incoming Series against Wales next week as the team wrapped up the third week of their training camp in Pretoria.

More tickets to the Springboks’ six home Tests – starting with the Castle Lager Incoming Series against Wales next month – will be released following the news that more COVID restrictions have been lifted in South Africa.

Babalwa Latsha will take over the Springbok Women’s captaincy for their second match in Pool A of the Rugby Africa Women's Cup against Namibia on Thursday.

The Springbok Women scored their second successive century in the Rugby Africa Women's Cup when they beat Namibia by 128-3 in rainy conditions in Cape Town on Thursday, wrapping up their Pool A fixtures with two commanding victories.