The action starts Tafel Lager Griquas host the Airlink Pumas (15h30) in Kimberley, the Toyota Cheetahs travel north to face the Vodacom Bulls (17h45) in Pretoria, and the last match is between the Cell C Sharks and DHL Western Province (20h00) in Durban.

The Sigma Lions have a bye, and all three matches will be broadcast live on SuperSport.

In the opening two rounds of action, the Vodacom Bulls surged to the top of the Carling Currie Cup standings with a big win in Cape Town, while the Airlink Pumas and Cell C Sharks registered their first log points of the new season. 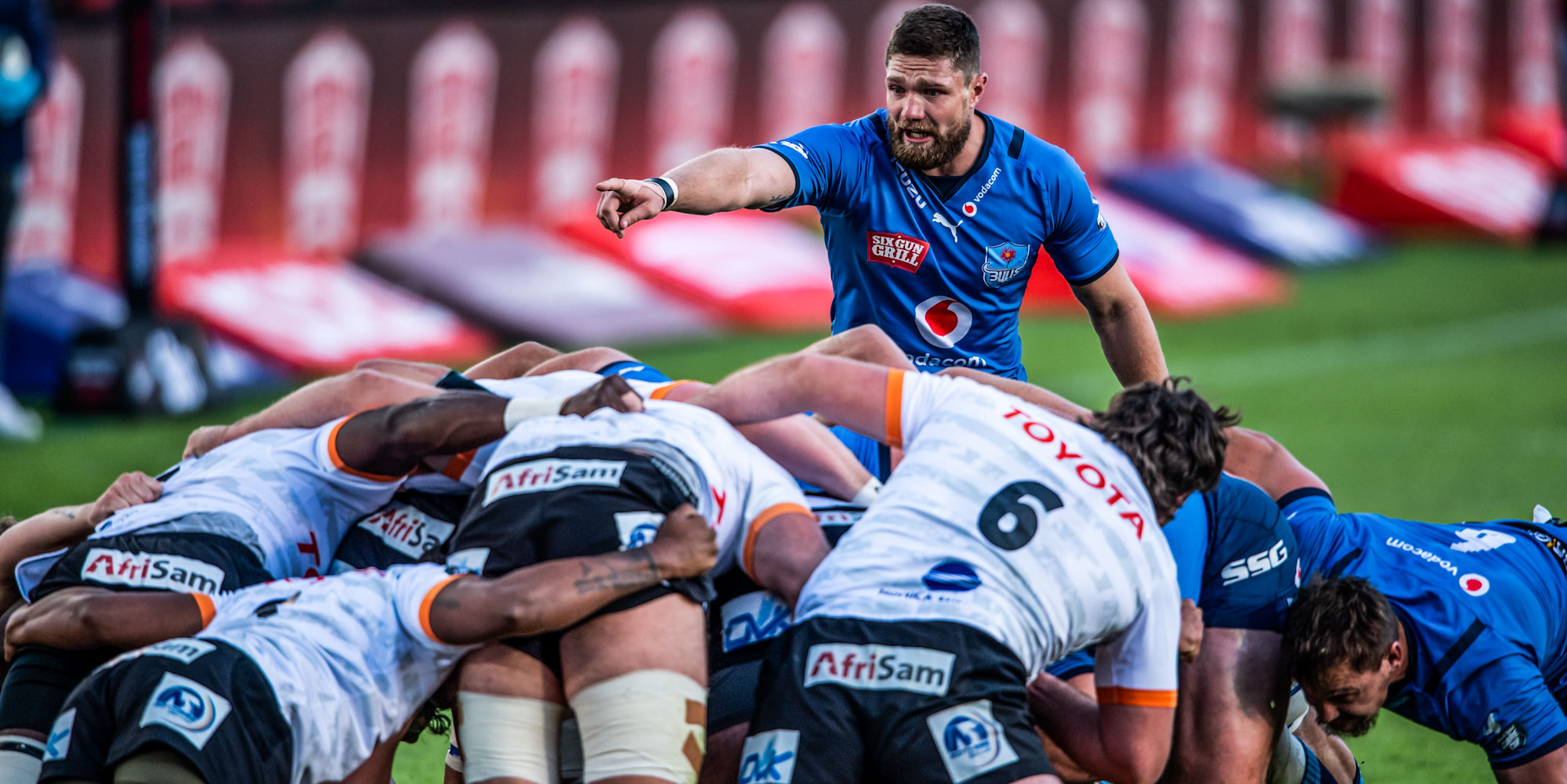 The Toyota Cheetahs head north to take on the Vodacom Bulls at Loftus Versfeld.

Tafel Lager Griquas will miss their experienced halfback pair of scrumhalf Stefan Ungerer and flyhalf George Whitehead for their home clash against the Airlink Pumas. Their replacements, Theo Boshoff and Raegan Oranje, are two of four changes made to the side, mainly due to injury. This will be the first home outing for the Kimberley outfit after playing two away games.

Meanwhile, the Airlink Pumas have announced just one tweak from the team that dismantled the Sigma Lions in their previous outing two weeks ago. Jade Stighling was handed the No 11 jersey in a rotational switch with Lundi Msenge. Matches between these two sides are usually close-fought affairs, with the teams playing to a 13-13 draw and a four-point win for the Lowvelders in their 2021 fixtures.

The Vodacom Bulls, who are aiming for a third successive title, will play their first home match of the season following two bonus-point wins on the road when they entertain the Toyota Cheetahs.

Vodacom Bulls Carling Currie Cup head coach, Gert Smal, has selected a team with a balance of youth and experience which will see the centre pairing of Cornal Hendricks and Stedman Gans in the backline, while Stravino Jacobs makes a return to the starting XV at wing. 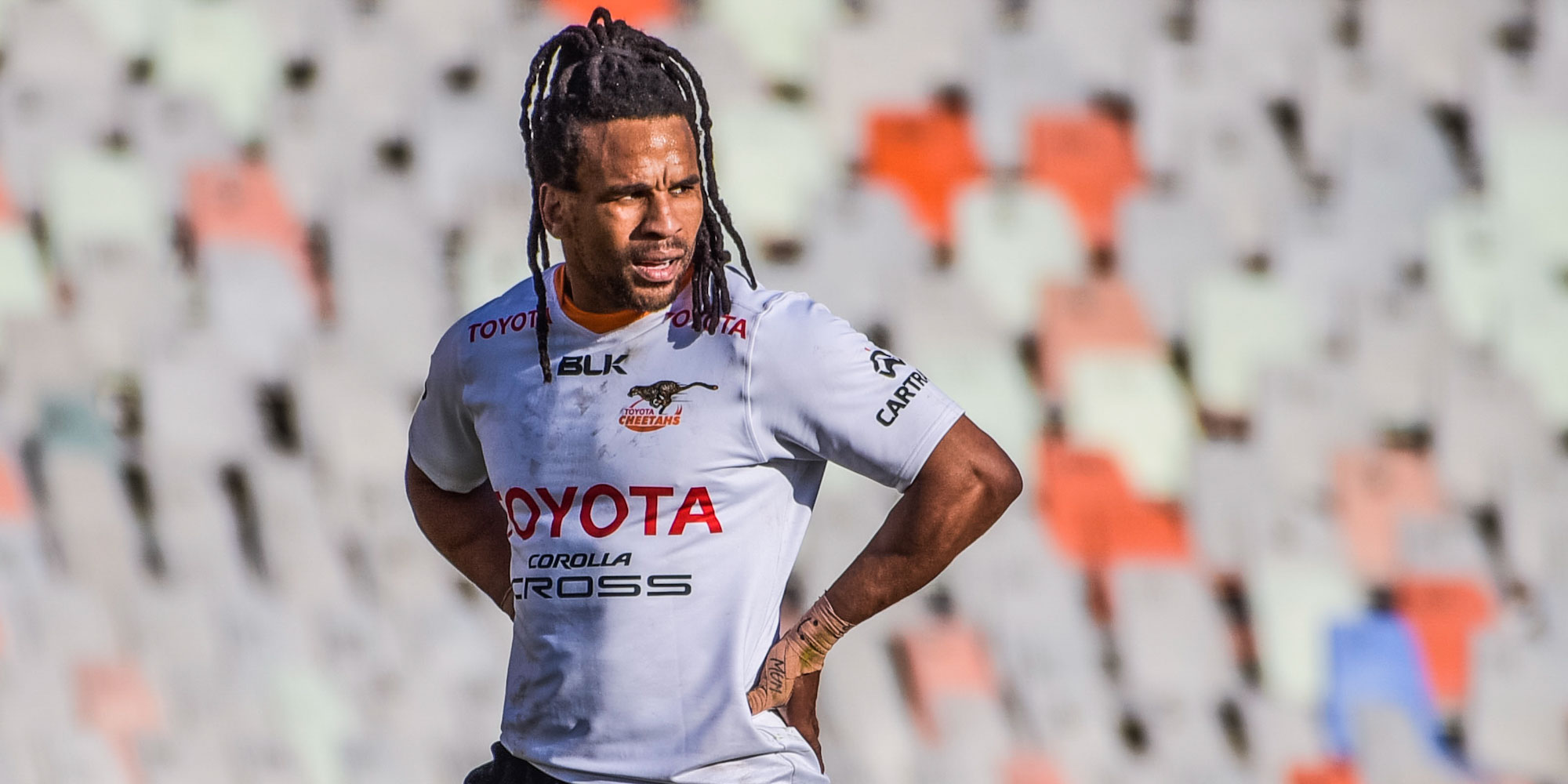 Rosko Specman makes a welcome return for the Toyota Cheetahs.

Springbok flyer Rosko Specman is back in the Toyota Cheetahs’ starting team, with his inclusion increasing the number of Springboks in the Free Staters' backline to three, alongside skipper Ruan Pienaar (No 9) and Frans Steyn (No 12).

For their coastal derby, inside centre Marius Louw will lead a relatively experienced Cell C Sharks side brimming with talent, and bolstered by the inclusion of No 8 Sikhumbuzo Notshe who makes a welcome return to action after an eighth-month injury lay-off.

Meanwhile, flyhalf Tim Swiel will captain DHL WP in their first away encounter in Durban. Swiel partners with experienced scrumhalf Godlen Masimla, with Mnombo Zwelendaba starting at outside centre, while there is an all-new back three with Sergeal Petersen at fullback and Leolin Zas and Andre Manuel on the wings.

A valuable victory and an unlikely draw

The Vodacom Bulls returned to winning ways in the Vodacom United Rugby Championship on Saturday as they registered an encouraging victory against the Emirates Lions in Johannesburg, while two penalty tries saw the DHL Stormers force a draw with the Cell C Sharks in Durban.

The Vodacom Bulls suffered their first defeat of the season, in their first home game of the 2022 Carling Currie Cup campaign, when the Toyota Cheetahs outplayed them 38-25 in an entertaining third-round clash in Pretoria on Wednesday evening.

Du Plessis sinks Pumas with the boot in Kimberley

The Cell C Sharks and Toyota Cheetahs remained unbeaten in the early rounds of the Carling Currie Cup with good victories on Wednesday, while Tafel Lager Griquas got their first win of the season to shoot up to fourth on the standings.