New challenges await in round two

After the wake-up call of the first week, the sharp learning curve the South African teams are on in the Vodacom United Rugby Championship will steepen even further as the second round looks set to throw several of the varied challenges at them that make the new competition unique.

Inclement weather and artificial pitches will be part of the landscape this weekend as the Vodacom Bulls, Emirates Lions, Cell C Sharks and DHL Stormers play their second matches on their inaugural Vodacom URC tour.

Jake White, the Vodacom Bulls’ Director of Rugby, will be returning to Galway in Ireland, where the Springboks – under his coaching – played a warm-up match prior to the Rugby World Cup in 2007.

On that day, the Boks had to work hard to beat Connacht by 18-3, and White would have warned his charges to be ready for tough weather conditions, with rain and strong winds a distinct possibility at the Sportsground in Galway on what looks to be a cold Friday night.

Arno Botha – who knows what to expect from the conditions in Europe after a stint with Munster – is confident that the Vodacom Bulls will improve after their defeat to Leinster last weekend.

“We can only get better from here, we just need to make the step up,” said the Vodacom Bulls loose forward.

“They say that playing in Galway is like playing in Kimberley, but totally different. It’s not going to be dry and hot, but it’s going to be cold and wet. We know they will just keep coming at us, and it will be a nice battle. It will be wet and we will have to be more clinical.” 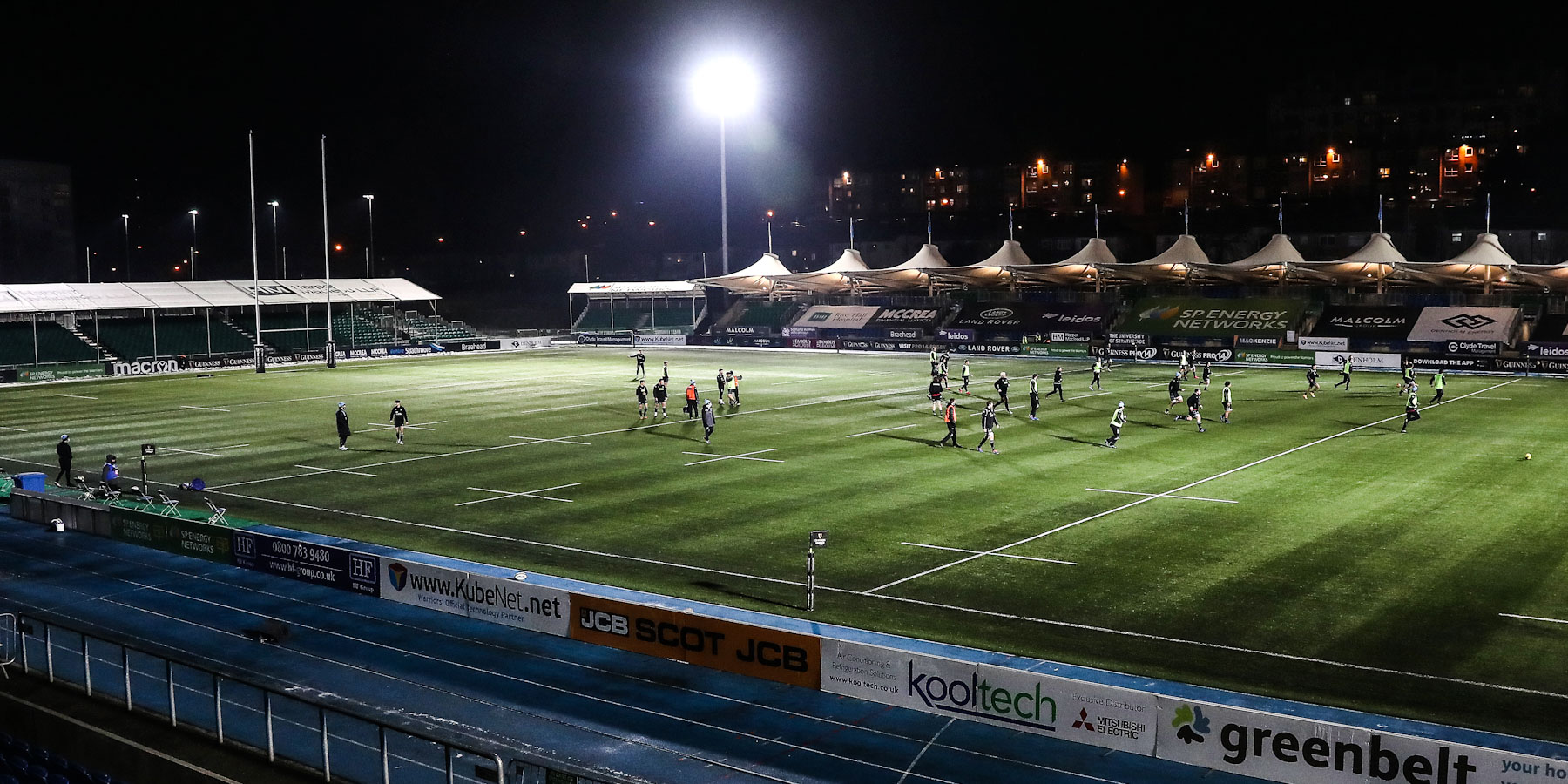 And for the one successful South African team from the opening round, the Emirates Lions, there’s going to be a necessary tweak to game strategy as they move from Italy to the different challenge they will face playing in Wales as they face two-time PRO Rugby champions Scarlets on Friday night.

The Welsh outfit have a number of hardened veterans on their books, such as British & Irish Lions players Ken Owens, Wyn Jones, Gareth Davies, Liam Williams and Leigh Halfpenny, while their captain for the season is Jonathan Davies, who boasts close to 100 Test caps for Wales and the Lions.

Former Springbok lock Albert van den Berg, nowadays one of the Emirates Lions’ assistant coaches, said his side can prepare to face a well-balanced opponent on Friday.

On Saturday afternoon, the Cell C Sharks will be the first South African team to play a Vodacom URC game on a 4G artificial surface as they travel to Scotland to face the Glasgow Warriors at Scotstoun Stadium on Saturday.

Hard-running wing Yaw Penxe knows what to expect as he played on the 4G surface before with the Southern Kings in the PRO14, and he said that the Durbanites can expect a different experience in Glasgow, with the artificial surface likely to produce a quicker game.

“The ball does travel quite a bit faster, and if it goes to ground won’t stick like on grass,” said Penxe.

“Us as players will have to run a bit more and the game will be a bit faster as well. The ball really races when you let it bounce.” 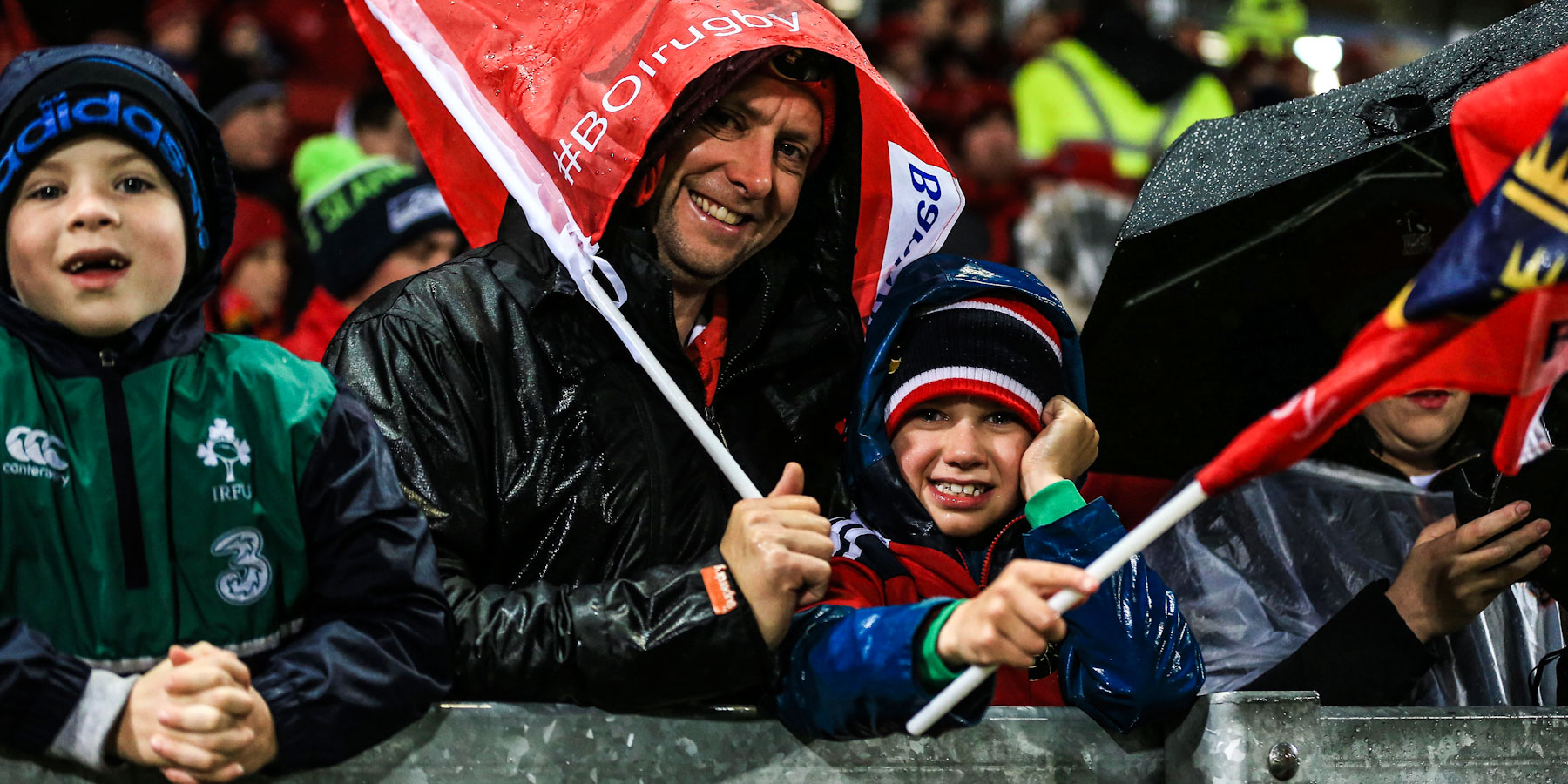 Cell C Sharks defence coach John McFarland will have his work cut out for him this weekend against the Scots, who like to play an attacking brand of rugby.

“The two Scottish teams will bring a style that will be distinctively different from what we will experience playing against the other teams as they have been influenced by Scotland coach Gregor Townsend, who was of course attack coach of the British & Irish Lions,” said McFarland, a former Bok assistant coach.

The DHL Stormers will bring the curtain down on the second round for the South African teams when they face Munster in Limerick on Saturday evening, where adverse weather conditions are also predicted.

Former Blitzbok star Ruhan Nel said the challenge of playing against such varied and different styles and influences each week is exciting, but for him it’s not entirely new as he faced a lot of variation in terms of opponents in his days on the HSBC World Rugby Sevens Series.

“These are the games you want to play, you want to experience what it is like to play against the Ireland style and then the next week you are playing against a Scottish team, and it reminds me a lot of Sevens,” said Nel.

“In Sevens you can play against England in one game and then in the next against Fiji. You’ve got to be adaptable and adjust quickly, and it will be the same in this competition.”

Springbok Women's centre Zintle Mpupha has signed a one-year deal with English club Exeter Chiefs, making her the second South African female player to pen a professional deal in Europe in a move that was welcomed by SA Rugby.