Toyota Cheetahs speedster Specman – who is no stranger to international rugby with an Olympic Games bronze medal and numerous Blitzbok tournament successes to his name – will start on the right wing, while Fassi, who has been in hot form for the Cell C Sharks, has been named on the left wing.

Wiese, a former star for the Toyota Cheetahs who has since moved to the Leicester Tigers, has been included on the bench and will earn his first Test cap should he take the field.

Springbok coach Jacques Nienaber, who will guide the Springboks in his first Test as head coach, named 18 Rugby World Cup winners in his matchday squad – 12 of whom featured in their 32-12 final triumph against England.

Springbok captain Siya Kolisi shares some tips with the uncalled Aphelele Fassi at a training session.

The other players who featured in the grand finale of the international extravaganza are Frans Steyn (centre), Franco Mostert (lock), Malcolm Marx (hooker), Steven Kitshoff, Frans Malherbe (both props) and Herschel Jantjies (scrumhalf).

Kolisi will earn his 51st Test cap after striking his half century in the RWC final, while Pollard, Kitshoff and Kriel will all take a step closer to reaching the significant career milestone of 50 caps. Pollard will earn his 49th Test cap and Kriel his 47th, while Kitshoff will earn his 48th cap if he takes the field.

“We have selected the best team with an eye on what we would like to achieve in this Test against Georgia and we believe that we have a good balance with a number of experienced campaigners and a few young players who have made a strong statement this season,” said Nienaber.

“Most of the players in this squad are Rugby World Cup winners, while others have been part of the national squad for a few seasons, and this will be invaluable against a team that boast the passion that Georgia exhibit.

“We are also excited to see what the uncapped players bring to the table after impressive performances for their franchises in the last few seasons. Each one of them has proved that they deserve an opportunity at this level, and the commitment and enthusiasm they displayed at training has been striking.”

Nienaber was excited to return to the field after a 19-month absence from international rugby and said the physical challenge they would face against Georgia was exactly what they needed to prepare themselves mentally and physically as they look forward to the Castle Lager Lions Series. The uncapped Jasper Wiese is in line to make his Bok debut off the bench on Friday.

“We are expecting Georgia to come out guns blazing with their passionate and physical rugby, so we need to find our rhythm early on and build up a good 80-minute performance,” said Nienaber.

“We know how big this challenge will be, but it is vital that we build a solid foundation in the next two Tests in order to refine our skill set, match readiness and ability to perform under pressure.” 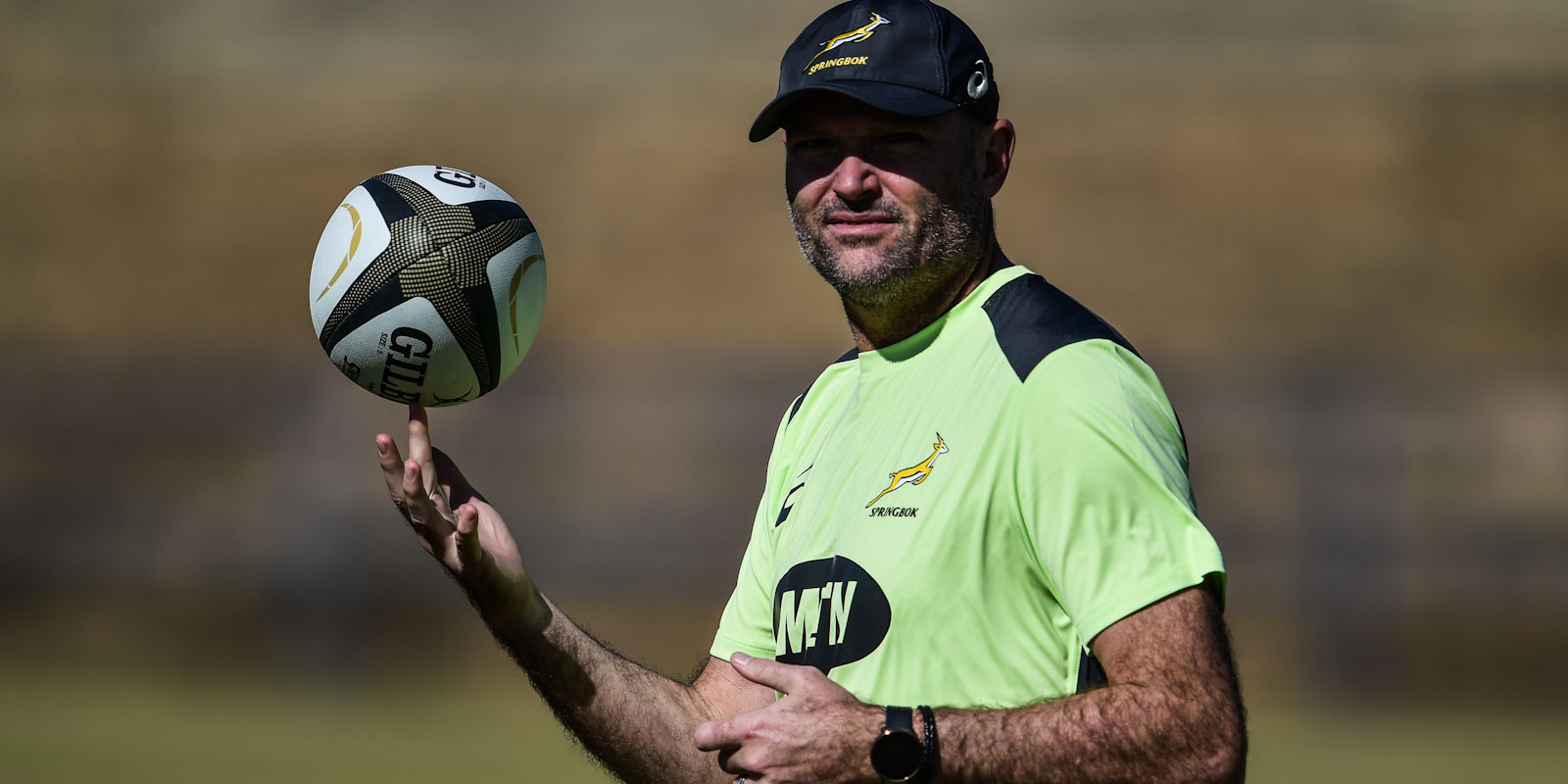