The New Nation Pumas made a statement in the opening match of the Carling Currie Cup as they claimed a commanding 39-10 bonus-point win over the Lions in Nelspruit on Friday evening.

The catfight that kicked off South Africa’s oldest and most prestigious rugby competition saw the hosts outscore the visitors by five tries to one - a clear message from the minnows that they are not to be underestimated.

The Lowvelders dominated at scrum time, particularly in the first half, were accurate in the lineouts, hammered home their momentum with rolling mauls and stretched the Lions out wide.

The intensity you’d come to expect from a Carling Currie Cup opener was there from both teams, but the execution was lacking for much of the first half.

The New Nation Pumas came out hot and asked early questions from the Lions, who answered by bossing the breakdown with fit-again captain Francke Horn twice turning the ball over and fellow loose forward Vincent Tshituka also winning a penalty on the deck.

The Lions looked set to draw first blood in the sixth minute with flyhalf Fred Zeilinga making a smart read and chipping over the rush defence. All that was left for Rabz Maxwane to do was to collect and dot down but the left wing knocked on to let the New Nation Pumas off the hook. 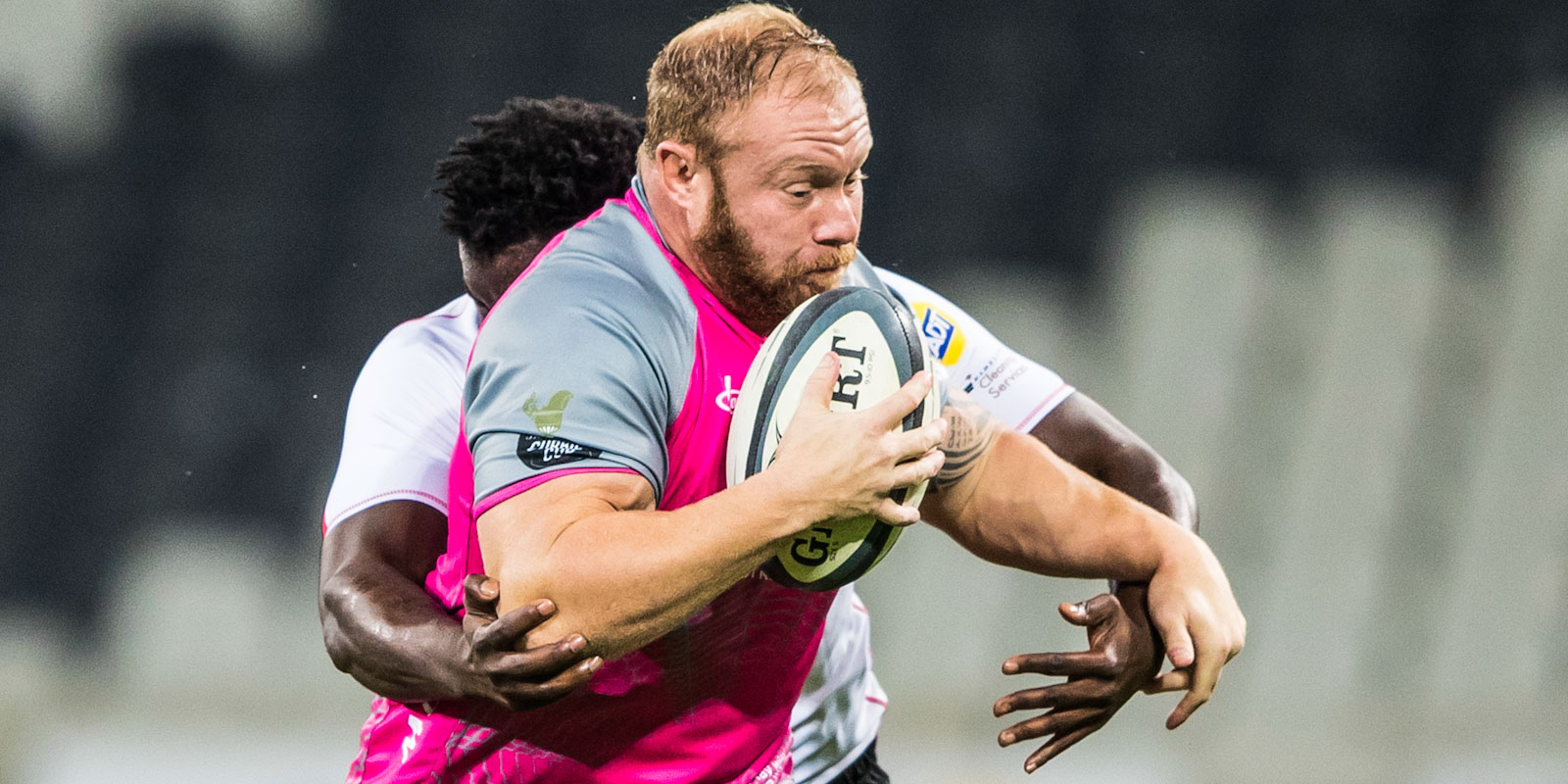 The heart of the hosts shone through their sublime defence. There was no way through for the visitors with ball in hand, with the men in pink and grey holding firm and making big hits.

The pressure, however, translated into four penalties, which led to a sustained attack on the line and it was openside flank Sibusiso Sangweni who finally found a way over for the Lions with a strong leg drive from close range to score on debut in the 23rd minute. Zeilinga, who was full of running early on at No 10, added the conversion.

Unfazed, the New Nation Pumas opened their account through star flyhalf Eddie Fouché, who slotted a penalty goal in the 27th minute following a dominant scrum and doubled his team’s tally when the Lions were caught offside moments later.

Fouché then produced a moment of magic that truly shifted the momentum of the match. After fielding a poor kick by Dan Kriel, who failed to find touch from inside his 22, the New Nation Pumas playmaker executed a deft chip that bounced perfectly for left wing Etienne Taljaard, who shrugged Zeilinga aside and went over in the corner. Fouché added the touchline conversion as the home side hit the front for the first time.

Zeilinga got three points back straight after the restart but a second try from a driving maul by experienced hooker Simon Westraadt, who went on to be named Man of the Match, ensured the home team headed into half-time the happier side at 18-10 to the good.

Jimmy Stonehouse’s charges continued where they left off and completely dominated the second half. Talismanic No 8 Willie Engelbrecht, red-hot following a loan spell with the DHL Stormers, picked up and powered his way over from a scrum to take the lead to 25-10 before replacement hooker Dewald Maritz scored the bonus-point try near the hour-mark.

Ginter Smuts, who replaced a very impressive Chriswill September at scrumhalf, dealt the shell-shocked Lions a final blow when he willed his way over after a quick tap as the New Nation Pumas got their campaign off to a perfect start.