Furthermore, Mike Adamson from Scotland will be the man in the middle in the Springboks’ return to Test rugby, against Georgia on 2 July, with Ireland’s Frank Murphy taking charge of the second Test against the Lelos, on 9 July.

The Castle Lager Lions Series will be particularly significant for Peyper, as it will be his fourth British & Irish Lions tour as a match official. He served as an assistant referee in South Africa in 2009 (matches against the Royal XV and Cell C Sharks), while he refereed in the 2013 and 2017 British & Irish Lions tours to Australia (Waratahs match) and New Zealand (first Test) respectively.

Jacobs will hold the whistle in the opening Castle Lager Lions Series match between the Emirates Lions and British & Irish Lions in Johannesburg on Saturday, 3 July, while Peyer will be the man in the in middle in the first midweek clash between the Cell C Sharks and Lions on Wednesday, 7 July, also at Emirates Airline Park, as well as the South Africa ‘A’ match in Cape Town on Wednesday, 14 July. 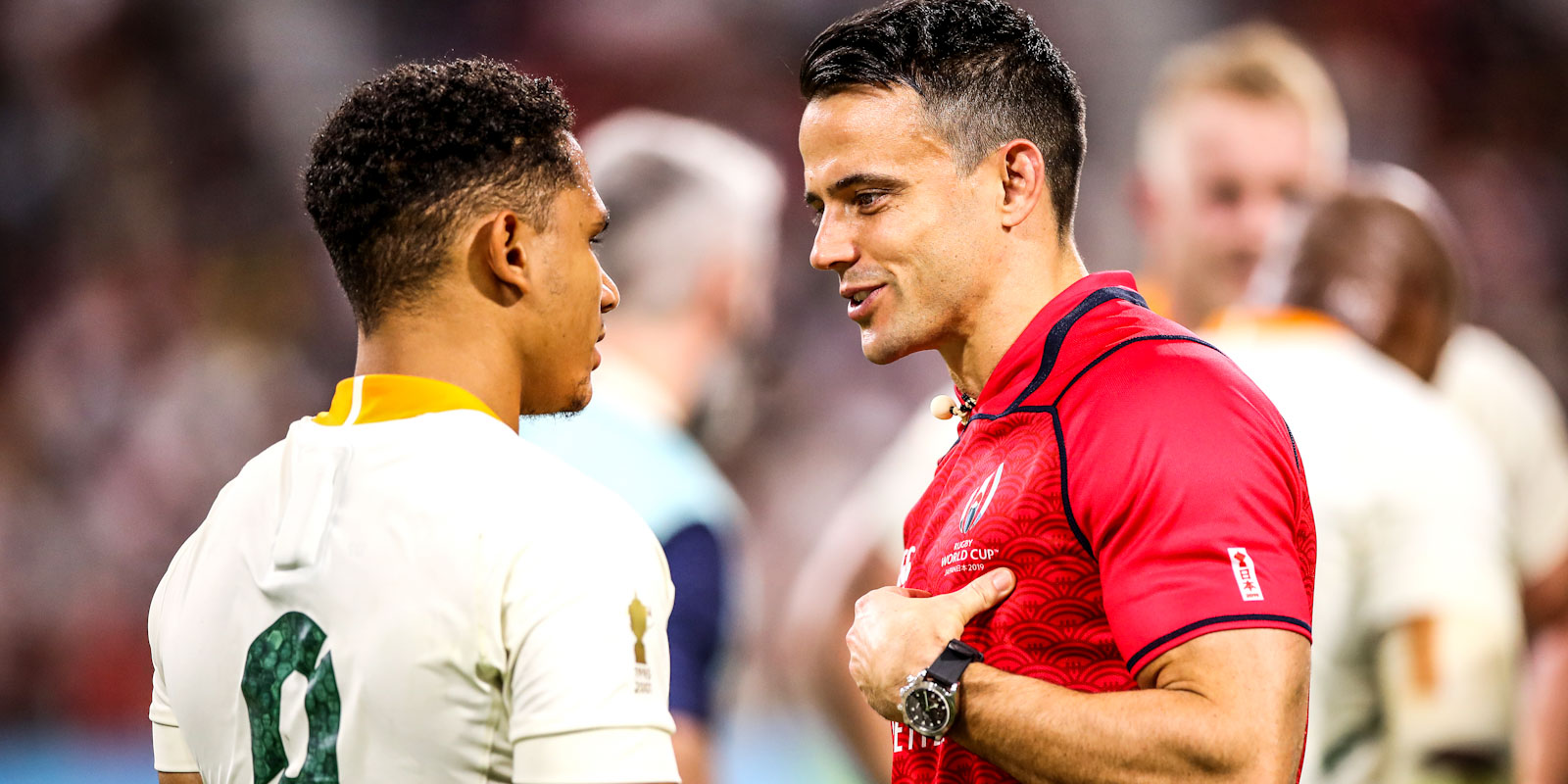 Jacobs will be assisted by Peyper and England’s Wayne Barnes when the Emirates Lions and British & Irish Lions face off in their catfight, while Berry will be on TMO duty. The roles will be reversed in the Lions’ clash against the Cell C Sharks, where Jacobs and Barnes will serve as Peyper’s assistant referees, and Marius van der Westhuizen will serve as the TMO.

Barnes, meanwhile, will take charge of the clash between the Vodacom Bulls and British &Irish Lions on Saturday, 10 July in Pretoria, with Peyper and Jacobs in support as assistant referees and Berry as the TMO.

This referee team will also be on duty in the clash between the DHL Stormers and the Lions on Saturday, 17 July in Cape Town, with Van der Westhuizen appointed as the TMO.

In the SA ‘A’ team’s clash against the British & Irish Lions, Peyper will be assisted by Barnes and Van der Westhuizen, while Jonker will be on TMO duty.

Berry will take charge of the first Test between the Springboks and British & Irish Lions at the Cape Town Stadium on Saturday, 24 July, with O’Keeffe and Raynal assisting him, and New Zealand’s Brendon Pickerill serving as the TMO. 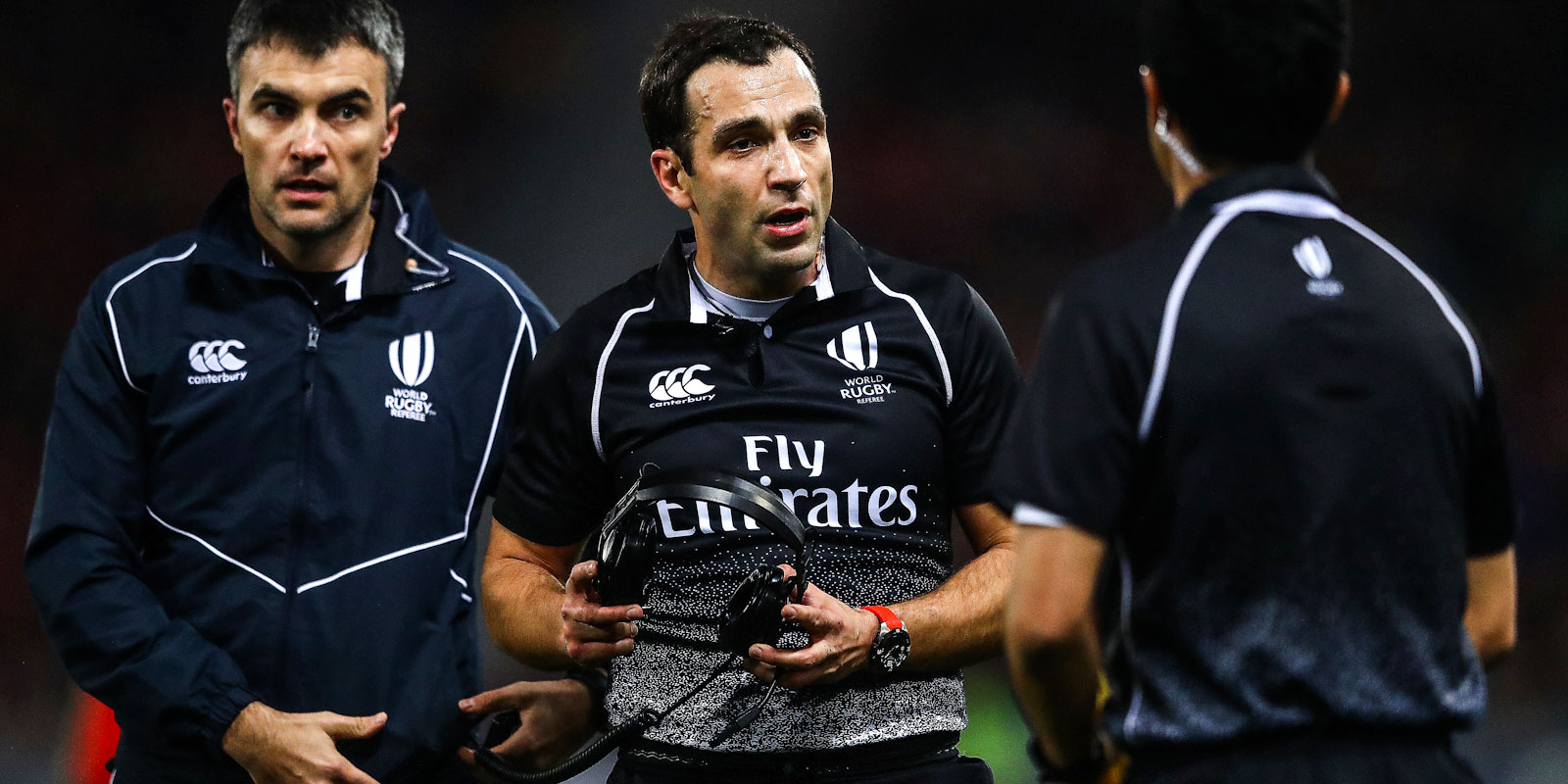 The same referee team will be on duty in the last two Tests, with O’Keeffe taking over the whistle in second Test at the FNB Stadium in Johannesburg on Saturday, 31 July, while Raynal will take charge of the final Test at the same iconic venue on Saturday, 7 August, where Pickerill retains his role as TMO.

Van der Westhuizen will also serve in the capacity of assistant referee and Jonker as the TMO in the Tests between the Springboks and Georgia on Friday 2 and 9 July respectively, with Adamson and Murphy also handed assistant referee duties in these matches.

“Participating in a British & Irish Lions series is a remarkable achievement, especially since this significant occasion only comes around every 12 years, so I’d like to congratulate our match officials who have been appointed to officiate in this year’s spectacle,” said Erasmus.

“They are all world class referees and their appointments in the series and the July Internationals against Georgia serves as confirmation of that, and the quality of the refereeing structures in South Africa.

“Just as every player who meets the British and Irish Lions cherishes the opportunity to face them, I have no doubt these deserving referees will do the same.”