Manyike, who represented the Golden Lions at U13, U16 and U18 level, played in the green and gold of South Africa at U18 level – he captained the SA U18 Sevens squad at a tournament in Namibia, as well as the African Youth Games in Algeria and the Youth Olympics in Argentina in 2018, and played for the SA Schools team that same year.

He was first named as vice-captain of the SA Schools squad, but the former head boy of Jeppe Boys’ High in Johannesburg led the team out in their U18 International Series opener against Wales at Boland Landbou.

Manyike resumed the vice-captaincy role in the remaining matches of the series, against France and England, where he scored a try as the SA Schools side beat their British counterparts by 41-22 at SACS in Cape Town.

The following year, he played for the Golden Lions in the SA Rugby Under-19 Provincial Championship, scoring four tries during the tournament, and remained on the national radar when Manyike was named in the SA U19 squad for a tour of Georgia at the end of the 2019 season. 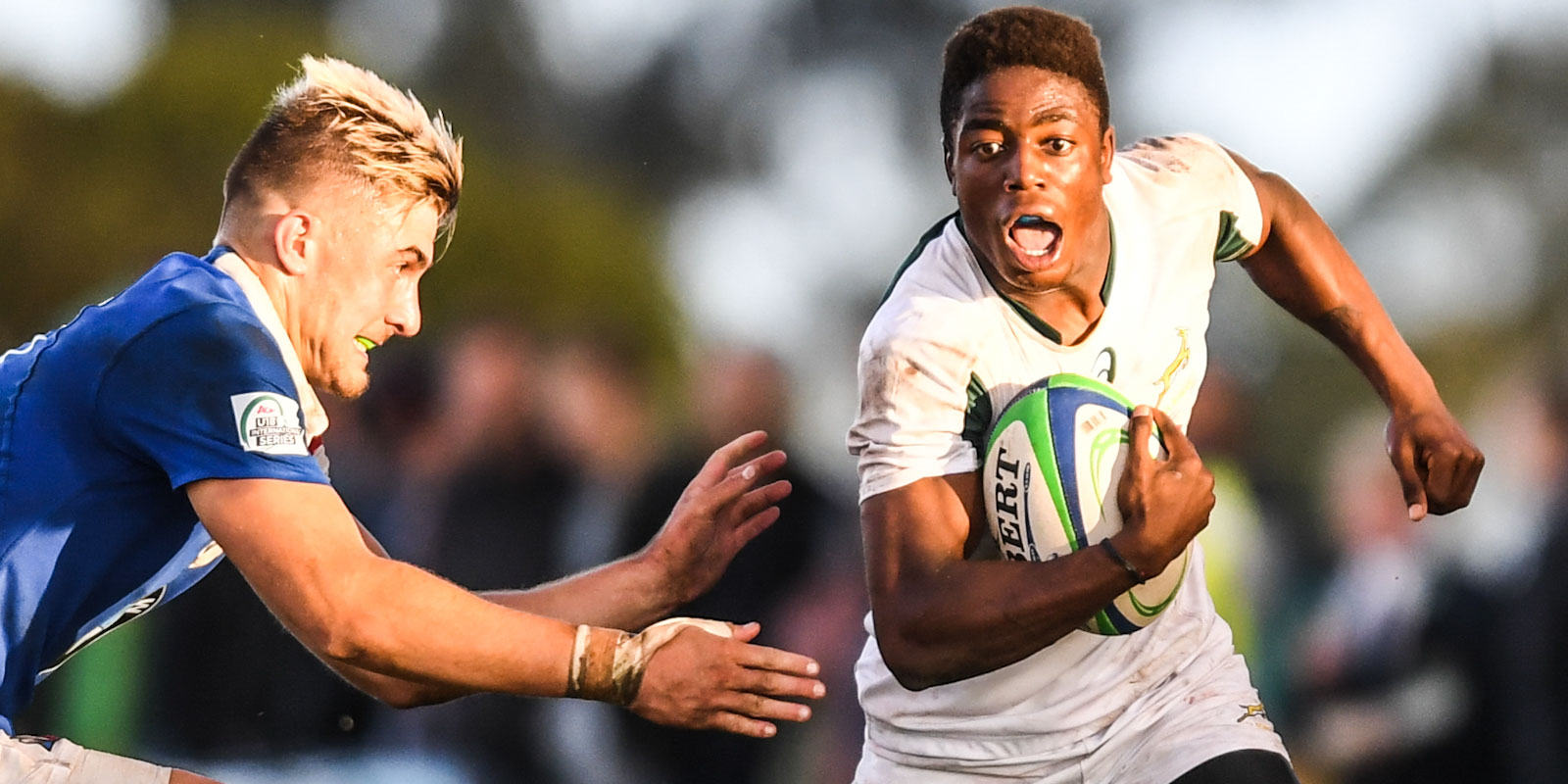 Last year, Manyike attended a number of alignment camps, but in the end injury put paid to his participation in the SA Rugby Academy.

Manyike was due to join the SA Rugby Sevens Academy late last year, but he was reported missing around the middle of November 2020. It was confirmed on Tuesday that his body had been found and that he had passed away on 20 November last year.

“This is truly a very tragic end to the life of a bright young man who without doubt would have progressed further up the ranks in South African rugby,” said Mr Alexander.

“Muzi was not only a brilliant rugby player, but he was a leader in his own right, a wonderful student and a humble young man – the kind of person who would have made a difference in our country in years to come.

“Over the last year, we’ve seen many people who are part of the South African rugby family pass away, people who have left wonderful memories and made differences in their communities, but Muzi’s death is different – he still had his whole life in front of him.

“As an organization, we are saddened by Muzi’s death, but we take solace in the fact that he – in a very short time – made a difference to the lives of many people he had touched. Our thoughts and prayers are with his parents, other family members, friends and team-mates in this very difficult time.”

SA Rugby has given the green light to all amateur rugby – schools, clubs and associations – to resume with non-contact training according to specific safety conditions in view of the current COVID-19 pandemic.

The first organised sevens hit-outs of 2021 bring a huge sense of anticipation and relief as all involved are very keen to measure the progress they have made thus far this year.

Kitshoff and Mbonambi share tricks of the trade with Bok Women

Two experienced Springbok front rankers, Steven Kitshoff and Bongi Mbonambi, spent a productive session with the Springbok Women in Stellenbosch on Tuesday as part of the training squad’s preparations for the Rugby World Cup later this year in New Zealand.

‘Chasing the Sun’, the extraordinary documentary that traces the Springboks’ road to victory at the 2019 Rugby World Cup, is now available to stream to Showmax subscribers in the United Kingdom, Italy, France, Australia, New Zealand and selected other internationals markets.