The match at Loftus Versfeld kicks off at 15h00 and will be broadcast live on SuperSport.

The only change to the Vodacom Bulls’ starting team that beat the Xerox Lions in the semi-final last weekend, is at hooker, where Johan Grobbelaar will wear the No 2 jersey, with Schalk Erasmus providing cover on the bench.

Duane Vermeulen will again lead the Vodacom Bulls from the back of the scrum, alongside his fellow Springbok loose forward Marco van Staden, and the exciting Elrigh Louw.

Two more Springbok forwards were named in the team in props Trevor Nyakane and Lizo Gqoboka, who will pack down on either side of Grobbelaar. 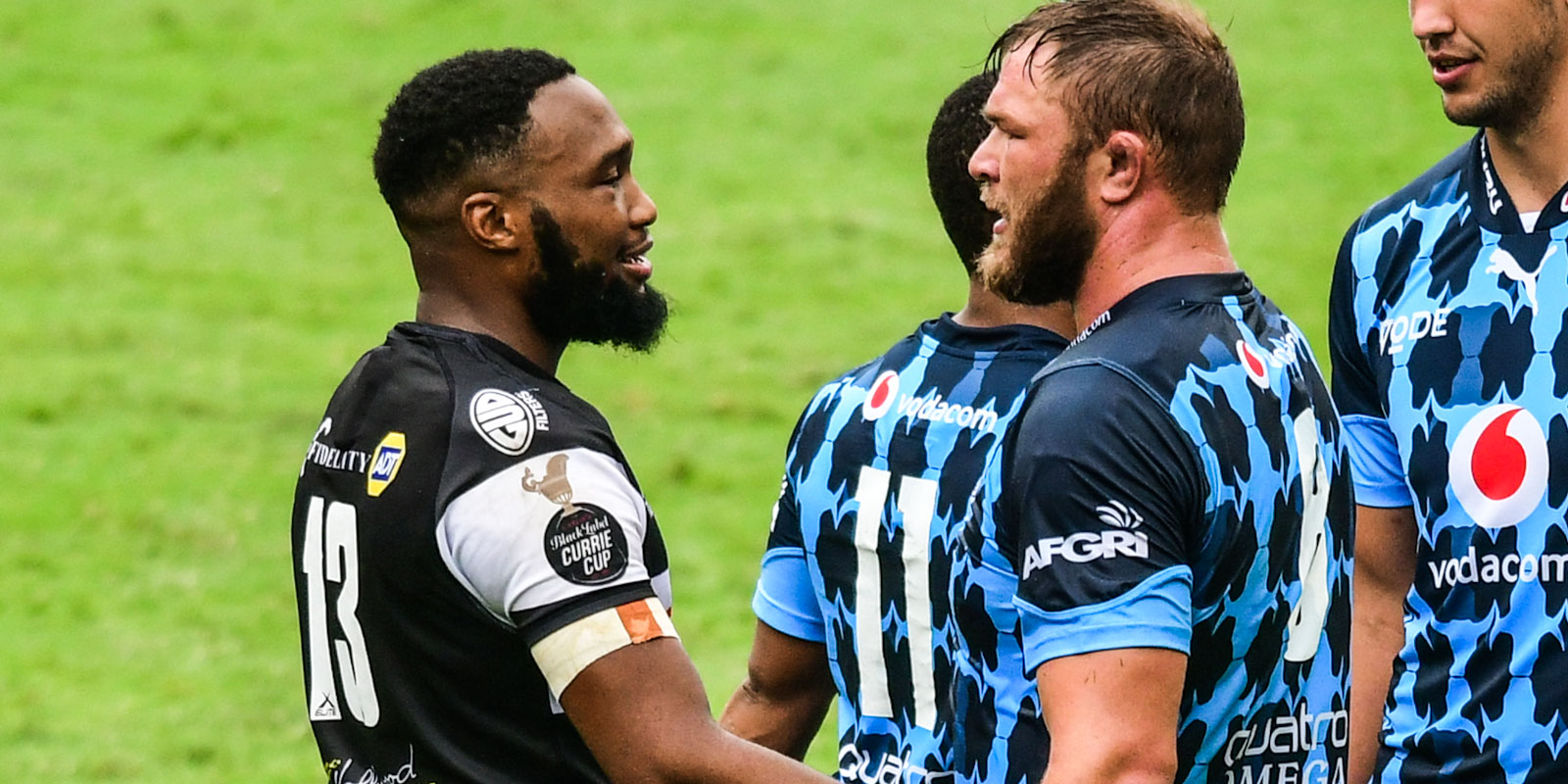 Who will lift the Carling Currie Cup on Saturday - Lukhanyo Am or Duane Vermeulen?

Marco Jansen van Vuren will again start at outside centre after coming in as a late replacement last week for Blitzbok Stedman Gans.

“We have secured a place in the final but we still have 80 minutes to play,” said White.

“There are no second chances in playoff rugby and our opponents are just as eager to lift this coveted trophy. Our job is to prevent this from happening and ensuring that the Carling Currie Cup returns to Loftus Versfeld.”