The Loftus Versfeld semi-final kicks off at 14h00 and will be broadcast live on SuperSport.

Elton Jantjies (flyhalf) will lead the Johannesburgers into battle with the knowledge that Courtnall Skosan (wing), Jaco Kriel (flanker), Marvin Orie (lock), Willem Alberts (lock), Jannie du Plessis (prop), Ruan Dreyer (prop) and Ross Cronje (scrumhalf) have not only experienced Test rugby, but they also have vast knowledge of what it takes to be successful in the Carling Currie Cup.

That experience will be vital as Van Rooyen also included a number of younger, but exciting playmakers that will thrive under the solid leadership of the senior group.

The backline has a familiar feel to it, with Burger Odendaal (centre) linking up with the hot-stepping Wandisile Simelane, while Andre Warner got the nod at scrumhalf ahead of Cronje and young upstart Morne van den Berg. 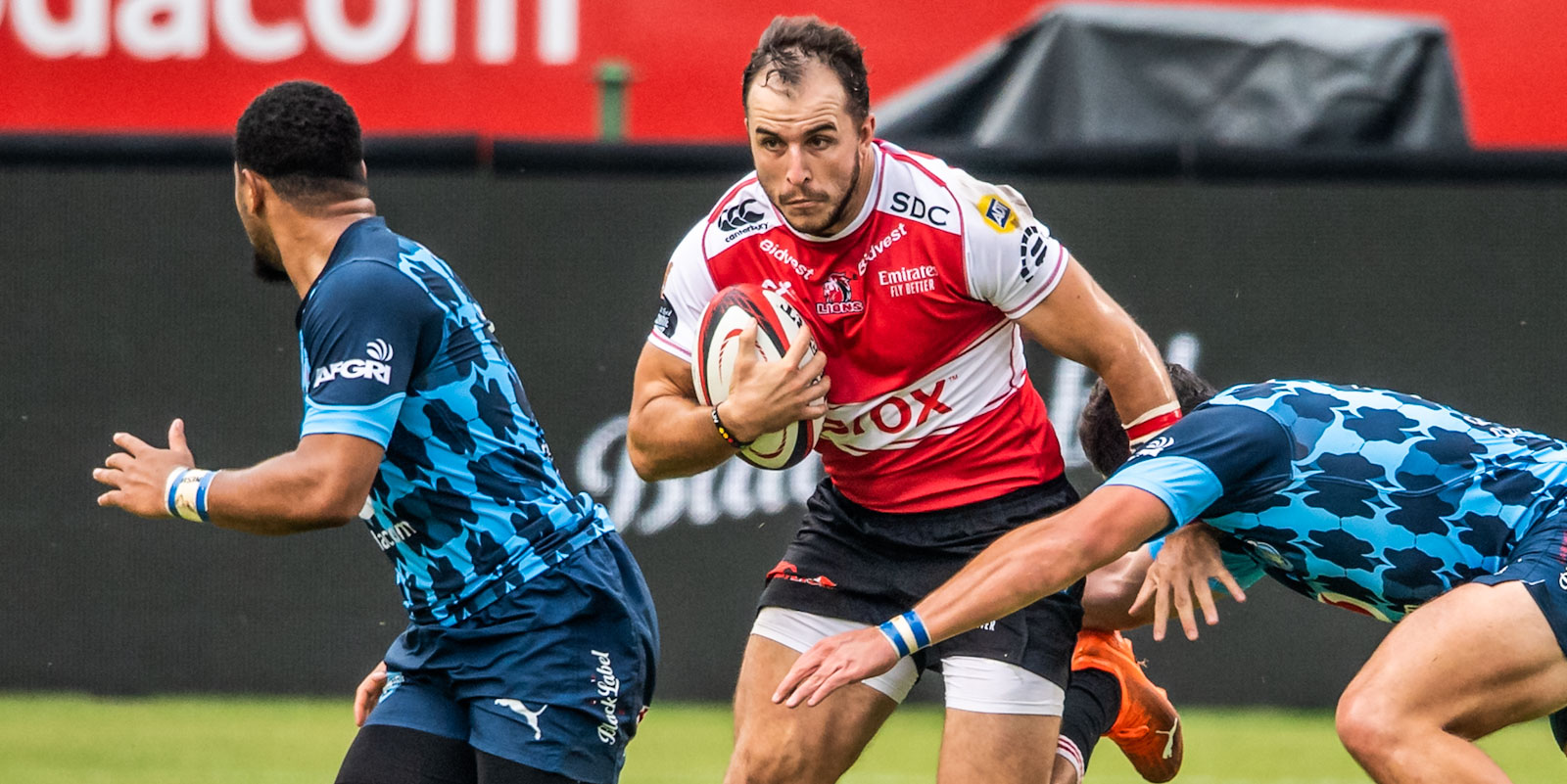 Odendaal, a former captain of the Vodacom Bulls, will be an important cog in the visitors' game plan and the midfielder made it clear that playing on the front foot will be vital.

“It is going to be a physical clash, so whoever dominates the contact and wins the set piece will be on the front foot,” Odendaal explained.

Van Rooyen also opted for the Rugby World Cup winning experience of Du Plessis in the front row, where he teams up with experienced hooker Jaco Visagie, another former Vodacom Bulls player, and Sti Sithole (prop).

The lock combination of Alberts and Orie has been hugely impressive, while Kriel is coming back to international form with his interplay with Len Massyn (No 8) and Vincent Tshituka (flanker) growing in stature.

All eyes on Edinburgh to maintain top spot...

The Irish province’s dominance in the Vodacom United Rugby Championship was underlined as all four qualified for the las...

Delport has clear objectives for 2022...

A fourth consecutive appearance at the Rugby World Cup Sevens – this time at home in Cape Town – is very much on the rad...

Former Springbok captain and No 8 Bob Skinstad believes this past weekend was just what the four South African teams in ...