Coetzee recently announced that he will be returning to South Africa to play for the Vodacom Bulls later this year, something that is a sure indication of him being determined to be in the Bok team that is scheduled to play the series against the British & Irish Lions.

He hasn’t played since the announcement, as he was ruled out for a few weeks with concussion, but the abrasive loose forward has come through the protocols and is ready to play on Saturday.

It is up to debate whether his fellow South African, CJ Stander of Munster and Ireland, will be in the Lions squad – he was part of the Lions team that drew a series with the All Blacks in 2017 – but Coetzee will nonetheless see the value of putting in an extra big effort in Saturday night’s head-to-head confrontation.

There are plenty of other reasons aside from the battle between the two South African loose forwards for local rugby fans to seat themselves in front of the television for this match on Saturday night.

With the new local COVID-19 restrictions forcing the Carling Currie Cup clash between the Toyota Cheetahs and DHL Western Province into an earlier time slot from the initial 19h00 Saturday night kick-off, the Belfast derby – which kicks off at 19h15 SA time between two unbeaten teams – can take centre stage.

COVID-related postponements have restricted Munster to just seven games in Conference B, but they have won them all. Ulster have been in even more impressive form, racking up nine straight victories in Conference A.

With Leinster having been prevented by COVID from playing their derby against Munster on the Christmas weekend, Ulster have gone ahead of them in their conference battle, which is a rare thing these days. 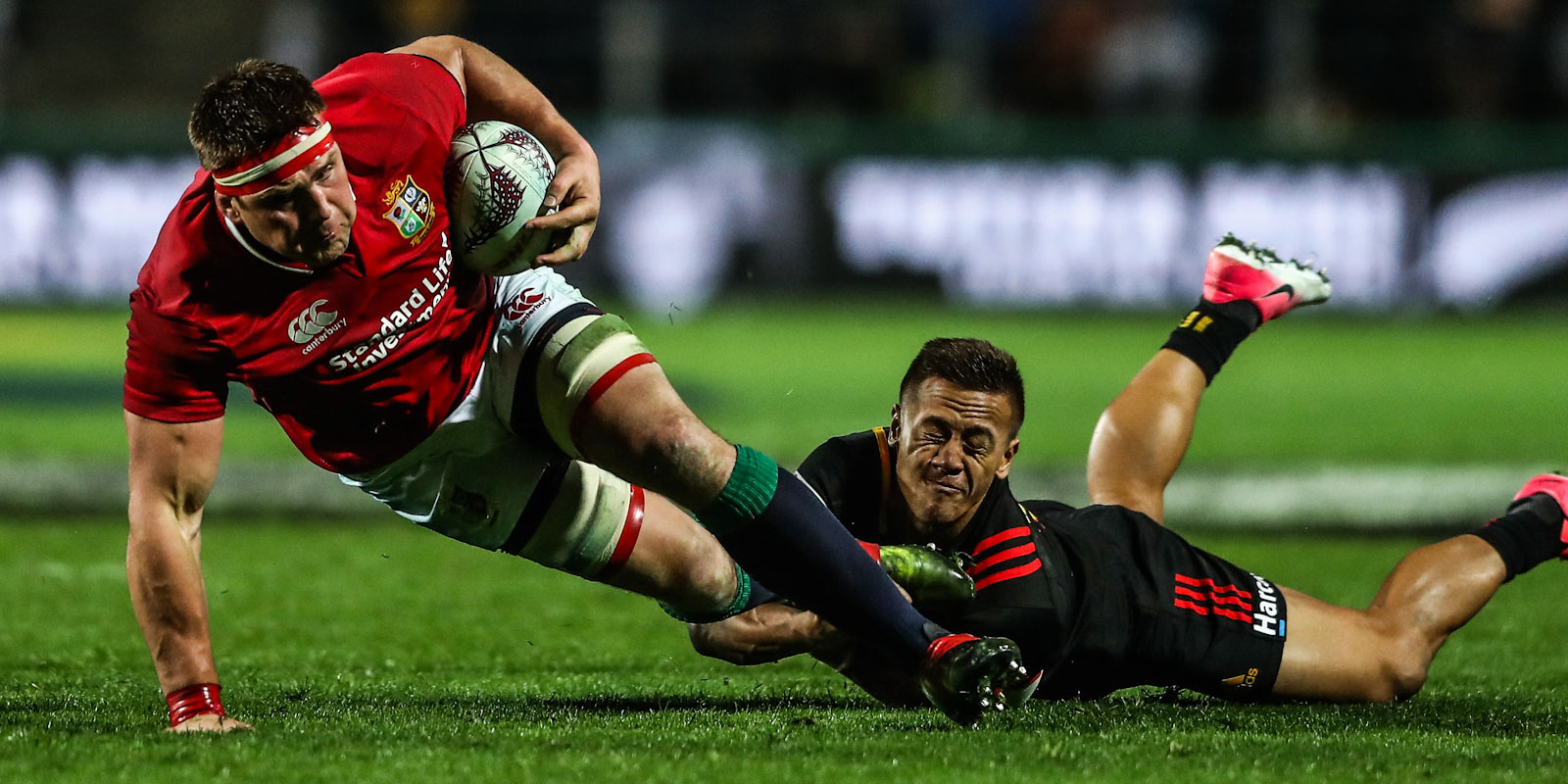 CJ Stander in action for the British & Irish Lions in 2017

Apart from having Stander as a kingpin among their loose-forwards, Munster’s head coach is a former Springbok and Vodacom Bulls assistant coach, in the form of Johann van Graan, while former DHL Stormers star and Springbok Rugby World Cup winner Damian de Allende has also featured for the men in red.

After a slow start, De Allende has been regaining his top form and has been an influential presence in the Munster midfield.

While the Belfast game has been rightly billed as the Guinness PRO14 game of the season so far, there are several other games in this derby weekend that should attract a lot of focus.

For instance, the later game on Saturday night, that between Leinster and Connacht in Dublin (21h35) is effectively a clash between the second placed sides in the respective conferences.

Leinster will start as outright favourites of course, as they should after a 26-game winning run in the competition, but Connacht have been a team that has built a reputation for giving the Dubliners an unexpected hard time in the past.

The Scottish derby between Edinburgh and Glasgow Warriors at Murrayfield earlier on Saturday (17h00) always attracts South African interest because of the number of expats in the respective teams and both teams will start desperate for a win.

Tafel Lager Griquas have opted for continuity in selection for their Carling Currie Cup match-up against the Cell C Sharks in Durban on Saturday, with coach Scott Mathie making only one change to his side for the encounter that will play out live on SuperSport.

Experienced prop Wiehahn Herbst will make his Carling Currie Cup debut for the Xerox Lions in one of two changes to the Jozi team when they meet the Phakisa Pumas at the Mbombela Stadium in Nelspruit on Saturday.

Fassi back at fullback for Cell C Sharks

The exciting Aphelele Fassi will start at fullback when the Cell C Sharks host Tafel Lager Griquas in the penultimate round of Carling Currie Cup action in Durban on Saturday.

Ulster only unbeaten Guinness PRO14 team after dramatic round

Connacht scored an upset 35-24 win over defending champions Leinster during a dramatic weekend of Guinness PRO14 rugby, leaving Ulster as the only unbeaten team after 10 rounds of the competition.