Victor Sekekete and George Cronjé will earn Carling Currie Cup honours for the Toyota Cheetahs on Saturday when they line up against the Vodacom Bulls at Loftus Versfeld in their opening match of the competition.

The defending Carling Currie Cup champions, who had a bye last week, will be determined to hit the ground running to claw their way closer to the three leading teams on the standings in the match which kicks off at 16h30. The action will play out live on SuperSport.

Sekekete, formerly of the Xerox Lions, Eastern Province and Tafel Lager Griquas, will earn his first Carling Currie Cup start for the Free Staters in a talented loose trio, while Cronjé (flank), who still played for the SA Schools side last year, is set to make his senior debut for the Toyota Cheetahs if he takes the field. 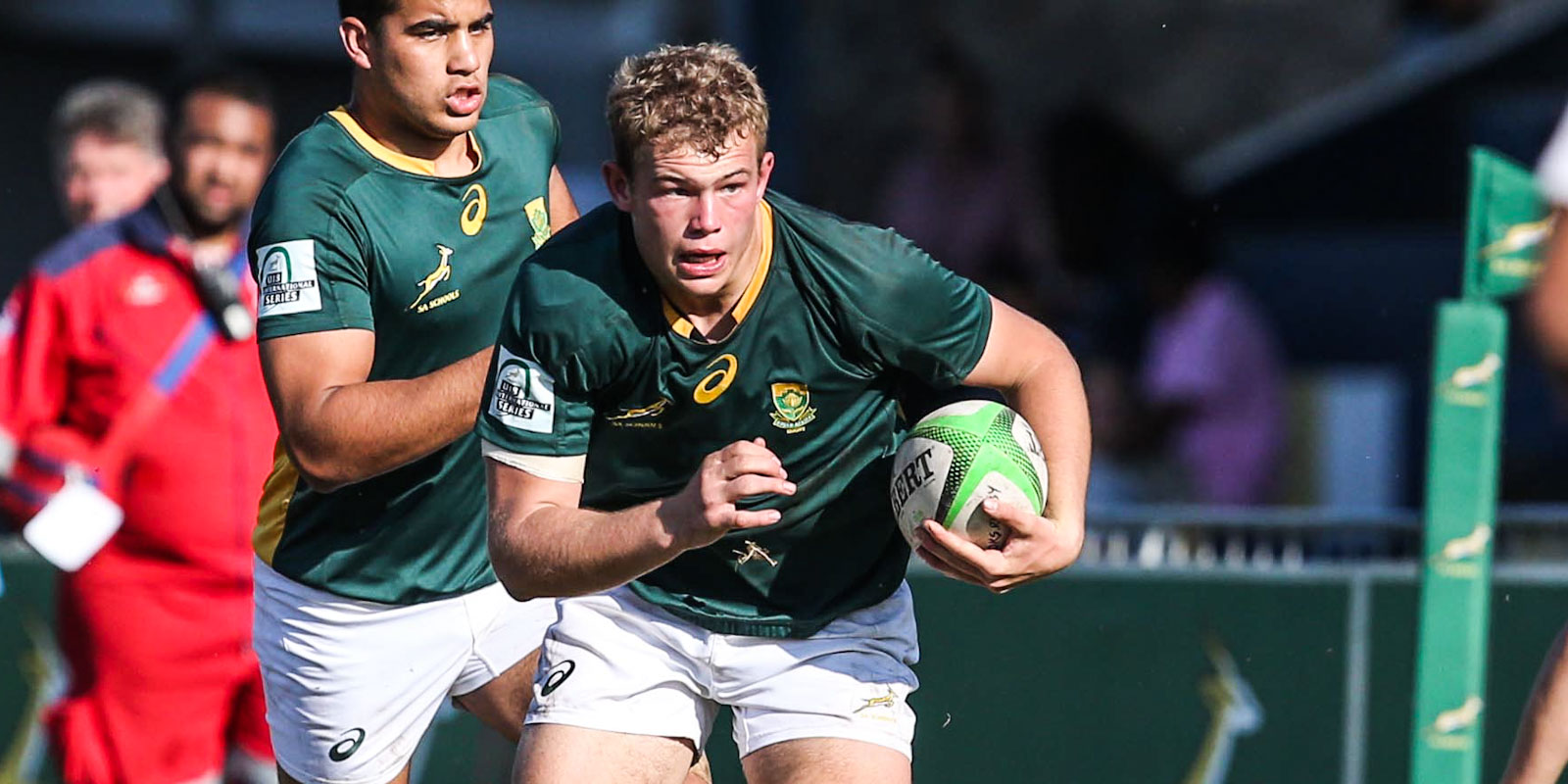 George Cronje in action for the SA Schools side last year

Carl Wegner will again lead the Free Staters after he was a late captaincy replacement for Junior Pokomela in their last match, with the latter ruled out shortly before their clash against Tafel Lager Griquas due to injury.

Toyota Cheetahs coach Hawies Fourie made two injury-enforced changes to his side from their last outing late in November, with Sekekete filling the void left by Springbok Oupa Mohoje and Khutha Mchunu (prop) coming in for Hencus van Wyk.

Both of Mohoje and Van Wyk are nursing hamstring strains.

Mchunu’s call-up to the starting team made way for Erich de Jager among the replacements, while Cronjé’s inclusion sees JP du Preez, who has opted to further his career in England, drop out of the matchday squad.

The Springbok Women look back at the first Test of the Women’s Winter Series against Spain with a lot of satisfaction, b...

CJ Velleman will earn a first start for Tafel Lager Griquas in round two of the Carling Currie Cup when the Kimberley side face Phakisa Pumas in Nelspruit on Friday evening.

A powerful display by the Phakisa Pumas’ forwards paved the way to a 22-17 victory over Tafel Lager Griquas and their first Carling Currie Cup victory of the season in Nelspruit on Friday evening.