Kick-off in Durban is set for 19h00 and this match, as well as the two matches on Saturday, will be televised live the SuperSport Rugby and Grandstand channels.

The back-to-back encounters scheduled for Saturday are in Kimberley, where Tafel Lager Griquas host the DHL Stormers from 16h30, and Johannesburg, for an eagerly anticipated Jukskei Derby between the Emirates Lions and the Vodacom Bulls (19h00).

Click on the links to read the full team announcement articles. 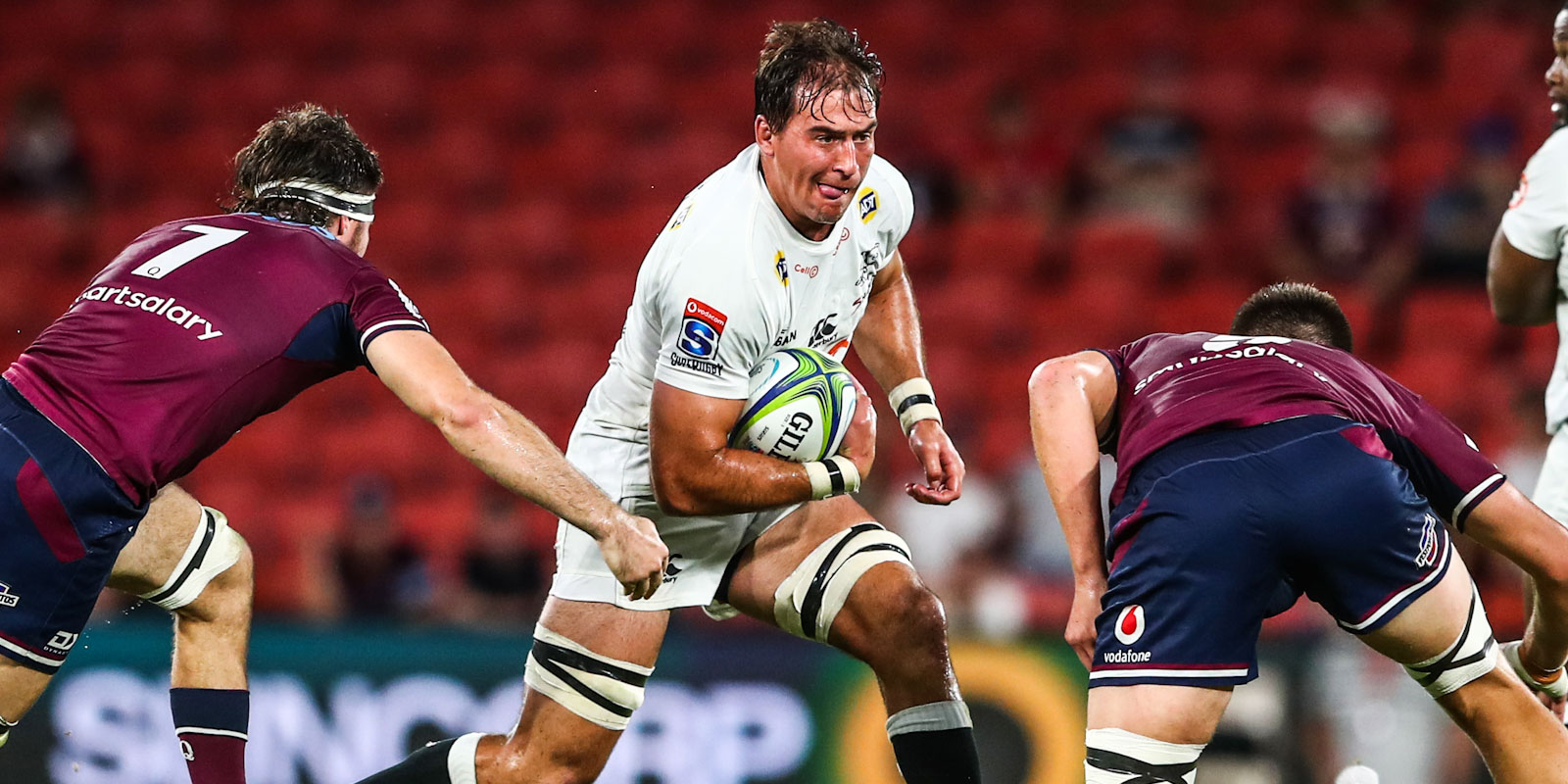 Henco Venter will lead a relatively unchanged Cell C Sharks side in their clash with the Toyota Cheetahs at Jonsson Kings Park on Friday evening (19h00).

With regular captain Lukhanyo Am unavailable for selection due to a hand injury that will see him out for approximately four weeks, Venter (flanker) will take over the captaincy for this match against his former team, as the Cell C Sharks head coach Sean Everitt looks to keep intact a winning group.

Hawies Fourie (coach) has made some minor tweaks to his Toyota Cheetahs match squad for their trip to Durban.

Amongst the Toyota Cheetahs' backs, William Small-Smith comes back into the midfield at outside centre in place of Benhard Janse van Rensburg.

In the forward pack, Aidon Davis is entrusted with the No 8 duties following the departure of Jasper Wiese to English side Leicester Tigers.

Welcome news for the Free Staters is the inclusion on the bench of Springbok loose forward Oupa Mohoje for what could be his first competitive match in more than two years on the sideline due to injury problems.

Former Junior Springbok flyhalf Tinus de Beer is drafted into the starting line-up in swap with regular skipper George Whitehead, who will now play off the bench after starting in all previous games. Zak Burger (scrumhalf) takes over the captaincy duties from Whitehead.

Former Springbok wing Bjorn Basson – who started his senior career in Kimberley more than a decade ago – is back in the No 11 jersey and the only change in the starting pack is at loosehead prop, where Mox Mxoli gets the starting nod over Andrew Beerwinkel, who moves to the bench.

Meanwhile Steven Kitshoff will also earn his 100th DHL Stormers cap in Kimberley on Saturday. The powerful loosehead prop, who made his debut as a 19-year-old against the Chiefs in Hamilton in 2011, will lead the DHL Stormers out at Tafel Lager Park.

There are three changes to the forward pack and two in the backline for the DHL Stormers’ first-ever match against Tafel Lager Griquas.

DHL Stormers head coach John Dobson paid tribute to Kitshoff who has been a stalwart for the DHL Stormers over the years.

“Steven is the ultimate professional and it is wonderful that he joins his old friends Siya Kolisi and Frans Malherbe as DHL Stormers centurions," said Dobson. 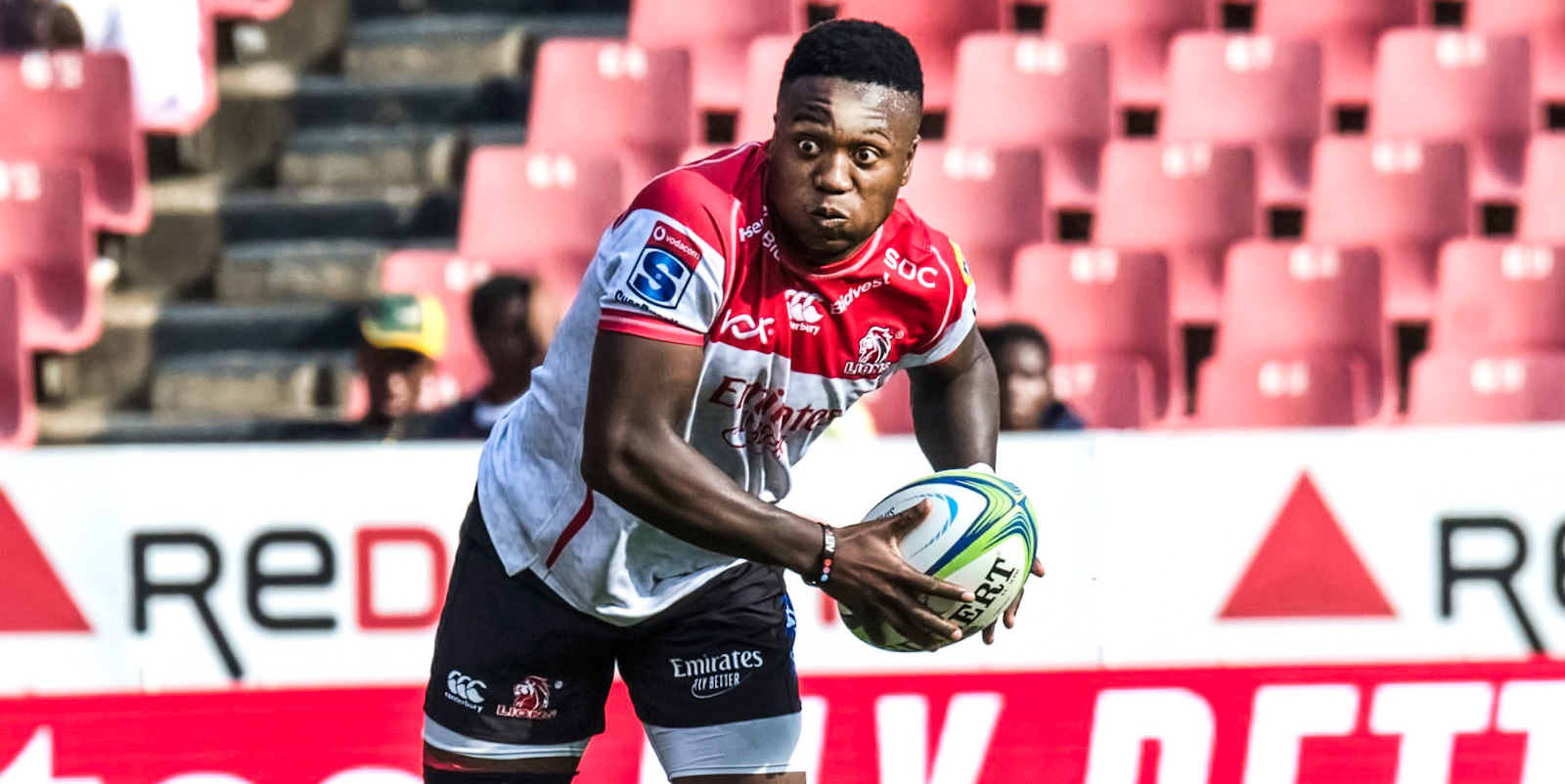 The experienced Burger Odendaal is back and will partner the exciting Wandisile Simelane in the midfield in the only change to the Emirates Lions side to face log leaders the Vodacom Bulls in their derby at Emirates Airline Park on Saturday evening. The Jukskei River derby starts at 19h00.

Odendaal, a former Vodacom Bulls captain, resumes his promising midfield combination with Simelane, who is one of competition’s form players at the moment. That means Dan Kriel moves to the bench to make way for Odendaal in the midfield.

The match is poised for an exciting contest between the two Gauteng neighbours. Last weekend, the Pride of Jozi won their first match of the competition, with Simelane and Elton Jantjies outstanding on the night.

The Vodacom Bulls, on the other hand, continued with their recent good form by outplaying the DHL Stormers by 39-6 in a dramatic encounter at Loftus where the threat of a dangerous thunderstorm brought an end the game in the second half.

Walt Steenkamp has been named at lock and will make his debut for the Vodacom Bulls when they travel to Johannesburg to face the Emirates Lions, in the only change to their team that put in a great performance last weekend against the DHL Stormers in Pretoria.

“The players have done well in correcting the ship after a slow start against Griquas and the Cheetahs, which is testament to their desire to go the whole nine yards and secure silverware,” said Jake White, the Vodacom Bulls’ Director of Rugby.