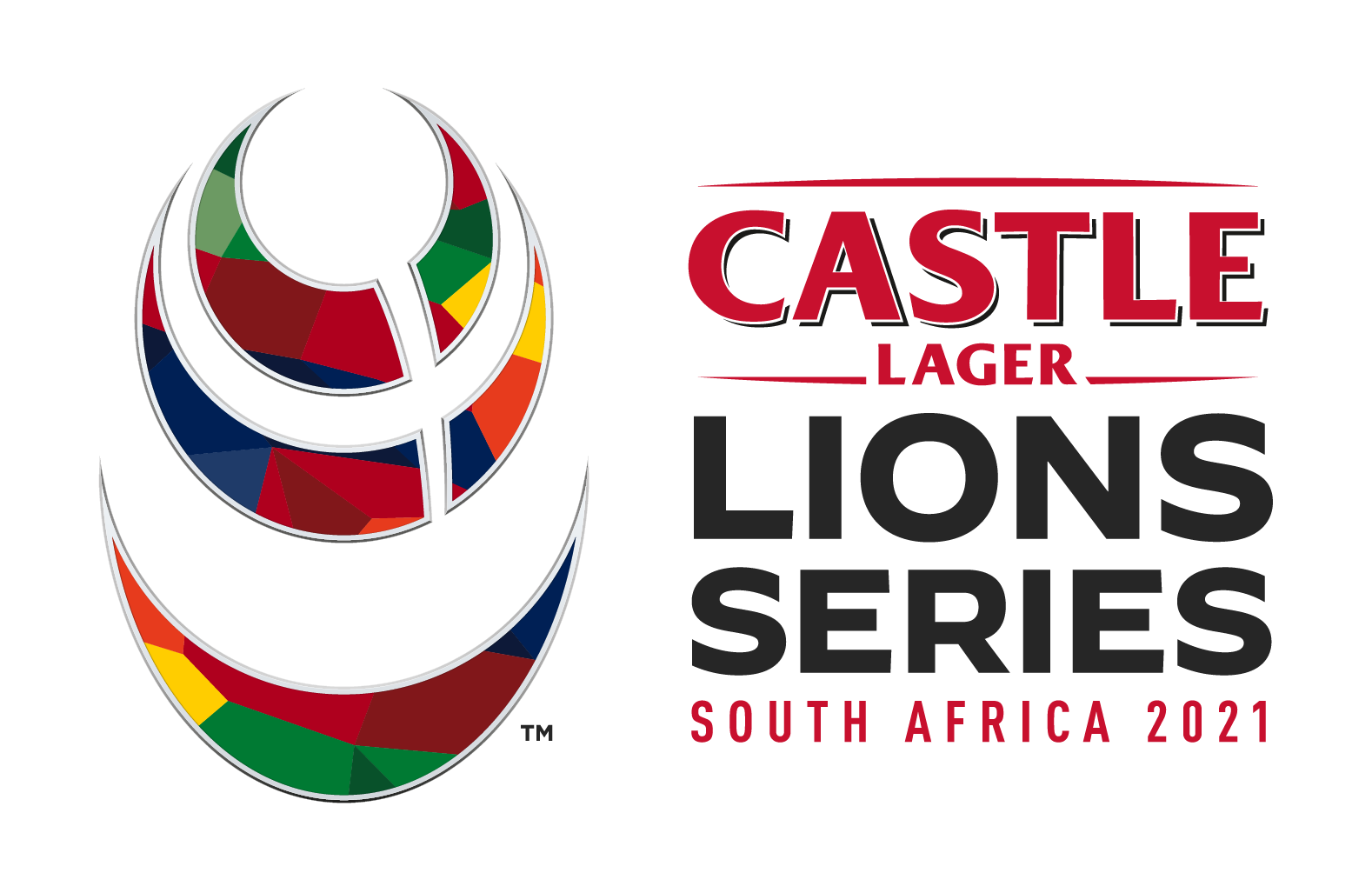 The Castle Lager Lions Series kicks off on Saturday 3 July 2021 and sees the Lions visit some of the most impressive stadiums in world sport culminating in three Test matches against Rugby World Cup champions, the Springboks.

The announcement comes in the wake of the massive interest in the Castle Lager Lions Series from South African rugby supporters. More than 324,000 applications for tickets were made, with tickets for the three Test matches being massively oversubscribed.

“This represents a hat-trick for our friends at South African Breweries,” said Jurie Roux, CEO of SA Rugby.

“They have now been the series partner for all three British & Irish Lions tours to South Africa in the professional era: first under the Lion brand in 1997 and now with Castle Lager for the 2009 and 2021 tours.

“It’s a tribute both to their enduring support for South African rugby but also to the appeal of the sport and of a tour by the British & Irish Lions.

“The first two professional series to South Africa were epic events that entranced the rugby nation. I am sure next year’s edition will be the same.” 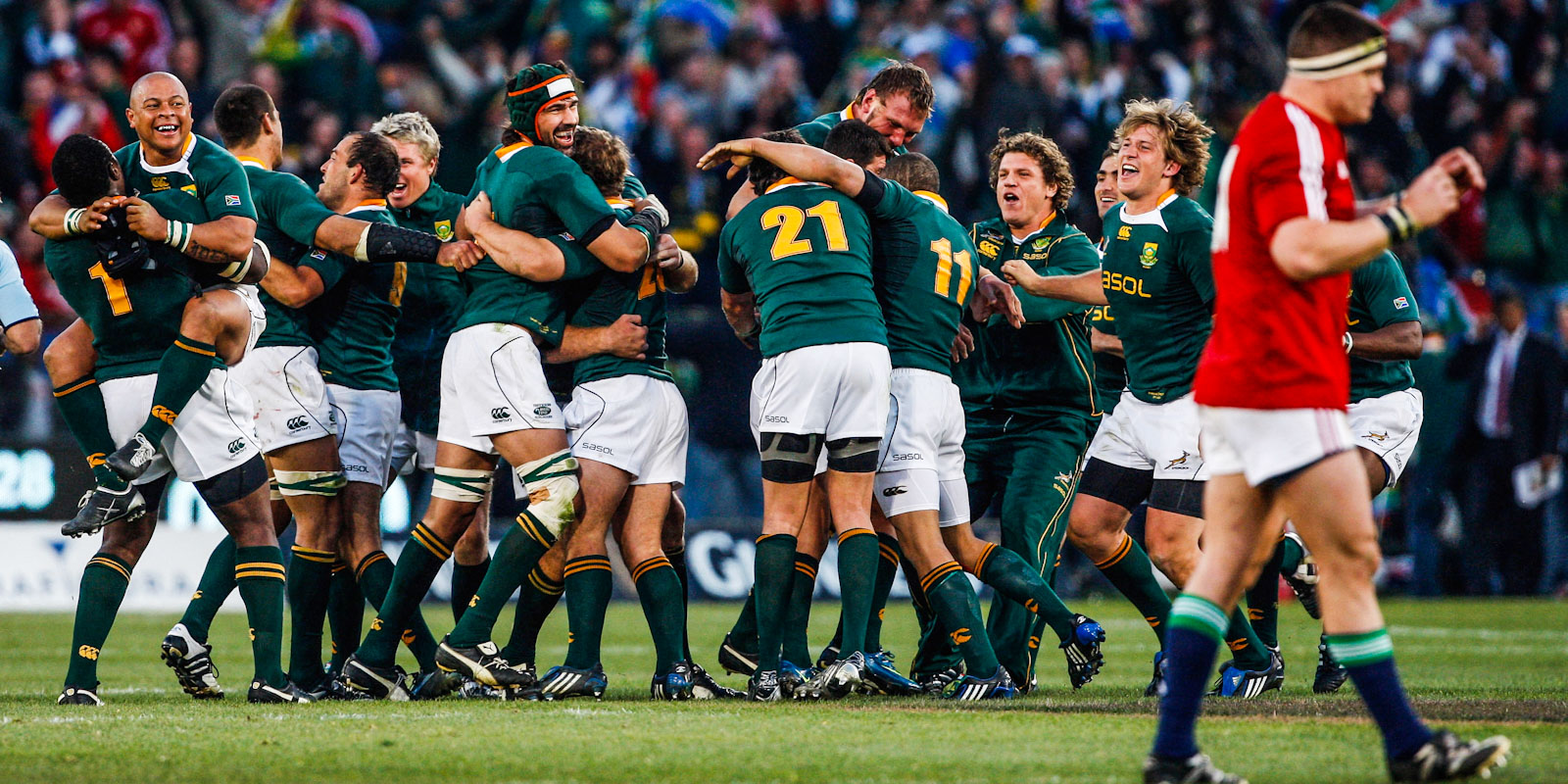 Ben Calveley, British & Irish Lions Managing Director, said: “Castle Lager has extensive experience in rugby sponsorship, and we are delighted that they have made such a significant commitment to supporting the Tour.”

Today’s announcement coincides with the launch of the Castle Lions Series dedicated website, www.lionsseries.com, and social channels, where rugby supporters can keep up to date with all the latest Tour news, read and watch exclusive content, as well as enter competitions to win merchandise.

“Castle Lager has an established track record of enhancing the sports events it is associated with and we look forward to working with the Lions and SA Rugby to create a truly memorable Series.”

The Castle Lager Lions Series begins on Saturday 3 July 2021 when the Lions face the DHL Stormers in Cape Town. Three weeks later the FNB Stadium in Johannesburg will host the first Test – a venue which previously hosted the 2010 FIFA World Cup Final. 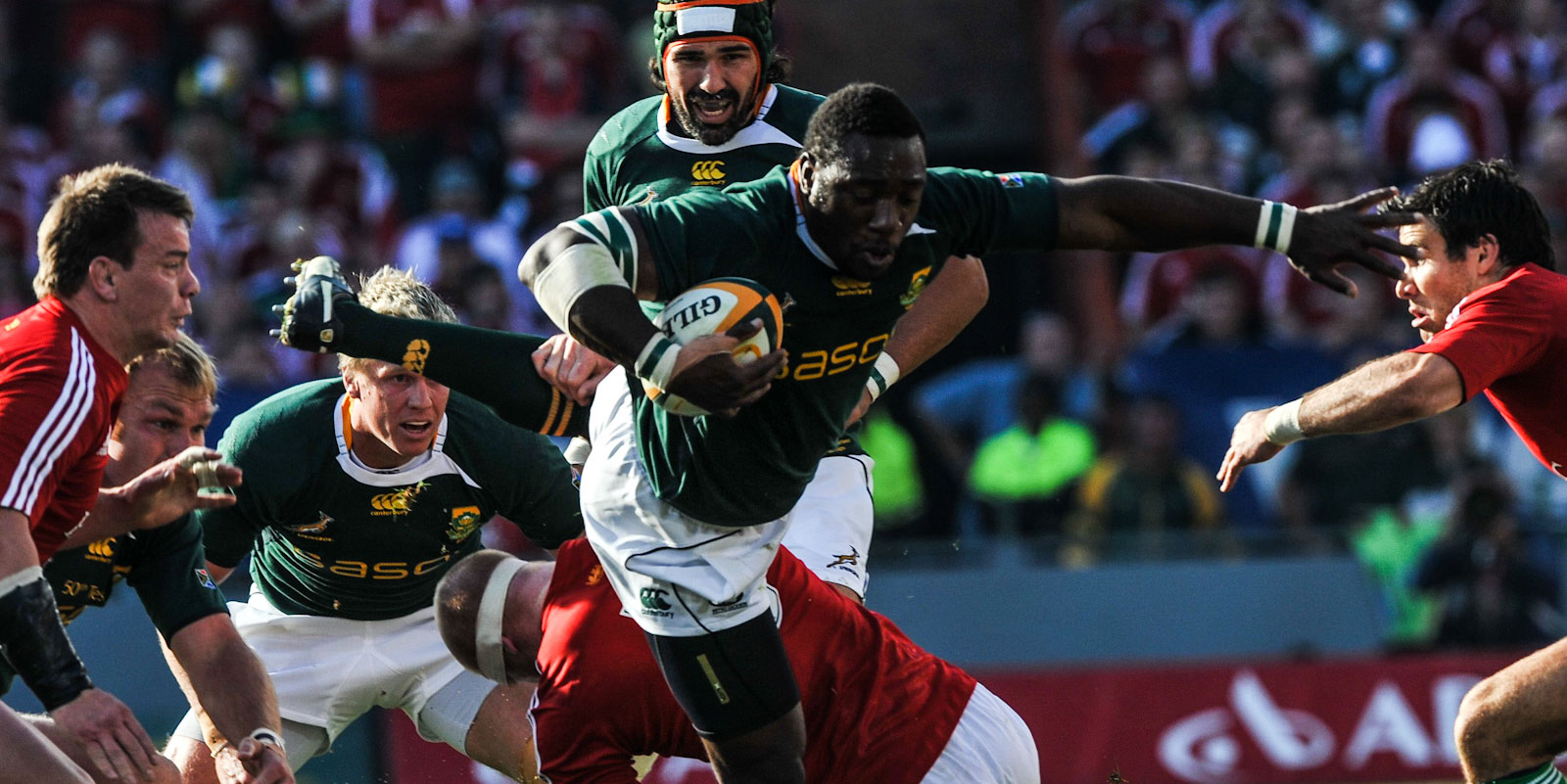 The second Test follows on Saturday 31 July at the Cape Town Stadium – the first Lions Test in the Mother City since 1997 – before the British and Irish tourists return to Gauteng for the final Test on Saturday 7 August at Emirates Airline Park, the storied venue of the 1995 Rugby World Cup final.

The Lions have toured South Africa on 13 previous occasions, with the first Tour taking place in 1891. In that time, the Lions have won four Test series, lost eight with one drawn. Their overall record against the Springboks is played 46, won 17, lost 23 and drawn six.

As part of the agreement, Castle Lager will receive a comprehensive range of in-stadia rights, including ticketing, hospitality and pouring, as well as kit branding rights, and access to Springbok and Lions players and coaches. The deal also sees a newly created, Castle Lager branded Tour Series logo for use across a wide range of broadcasting, merchandising, digital and social media platforms.