During Jordaan’s illustrious international career – which dates back 11 years to 2009 – the experienced flyhalf has played two Rugby World Cups (2010 and 2014), three Rugby World Cup Sevens tournaments (2009, 2013 and 2018) and she has been among the contracted group of Springbok Women’s Sevens players since the first professional women’s contracts were awarded in 2014.

Working one’s way to the top is a big achievement but remaining there for several years is even more remarkable, and it is that drive that has made Jordaan the Springbok Women’s fourth ‘Unstoppable’.

The ‘Unstoppables’ is a World Rugby initiative, which marks the second phase of its ‘Try and Stop Us’ women’s rugby campaign launched in 2019 with the objective of lifting the profile of women’s rugby, and attracting new fans, players and investors to the game. “Rugby has taught me about life and discipline and it also presented the opportunity to visit different countries – some of which I never thought I would have visited,” said Jordaan.

“I've also learned about the importance of team-work and what it takes physically and mentally to stay in the game.

“It is a humbling experience to represent the national team and it will always remain one of my proudest moments to wear the green and gold jersey and to play the sport I love so much.”

With her parents (Wilfred and Linda Jordaan) being the most influential people in her career, it is clear where the qualified fitness trainer and health and safety officer’s discipline originates.

“My family have been the biggest driving force in where I am today, and also my biggest inspiration,” said Jordaan, who is currently completing a trading course through the MDS Forex Institute. “They always held me accountable, both in terms of growing as a player and as an individual.”

At 29 years old Jordaan admits that she is leaning toward the end of her rugby career, but she is determined to continue contributing to the sport until she brings down the curtain.

“Since I am already almost at the end of my career, one of my main goals is to ensure that when I leave the system, I know that I was part of changing the face of women’s rugby and that I tried to make things better for the next generation of players.”

Asked what makes her Unstoppable, Jordaan said: “The fire in my belly every time I take the field and my willingness to continue learning and growing as a player.” 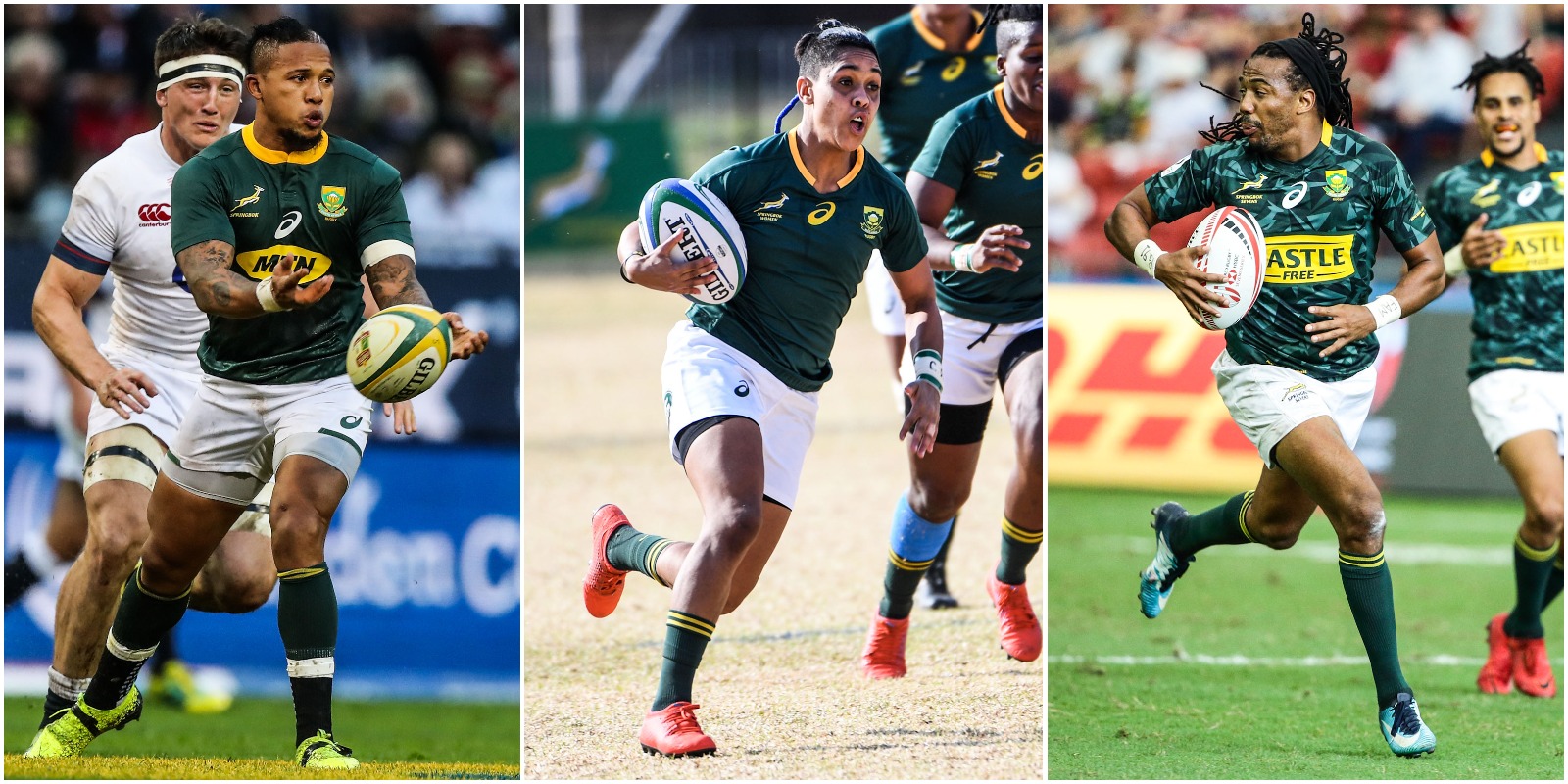 Main interests outside of rugby: Analysing financial charts and spending time with family and friends.

Career highlight: Scoring my first try in the Springbok jersey in the Nations Cup in 2009 against France.

What makes you Unstoppable: The fire in my belly every time I take the field and my willingness to continue learning and growing as a player.