Edinburgh coach Richard Cockerill will look for his side to dig deep to stop a three game losing streak when they face Munster in their Guinness PRO14 second round fixture on Saturday.

Never before have they lost three in a row  in the competition under Cockerill, who took over in 2017, and Edinburgh will be keen to get back to winning ways this weekend.

Cockerill will look to the South African contingent – most notably Nic Groom returning at halfback as well as Pierre Schoeman and try-scoring sensation Duhan van der Merwe – to front up alongside their team-mates when they visit Limerick for a tough fixture. 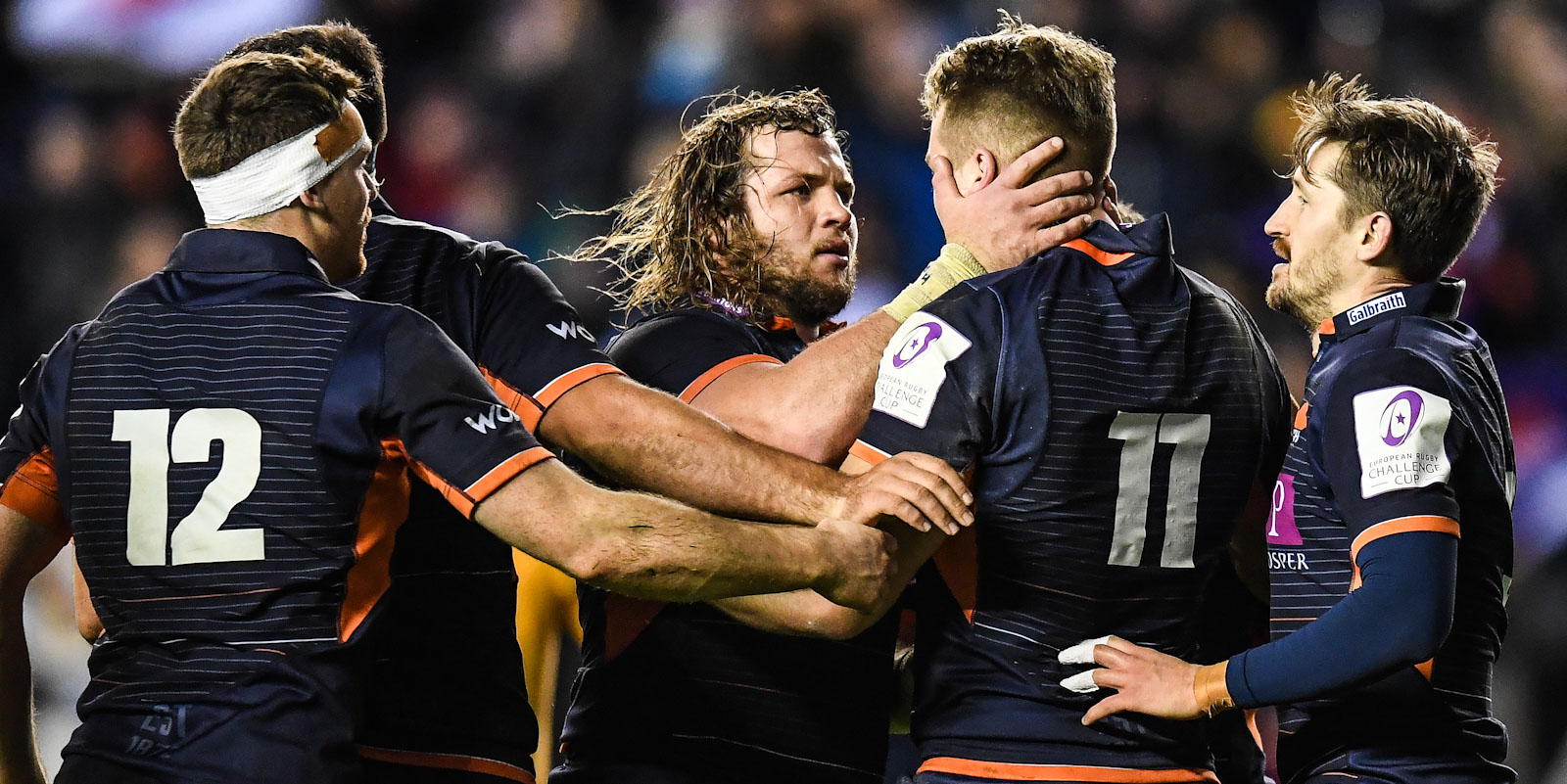 Last season, Edinburgh edged Munster by 18-16 in Cork, but their last win at Thomond Park came back in September 2014. Cockerill said this week a lack of leadership was evident in the Ospreys game.

“We weren’t good enough leadership-wise to find a way out of that,” Cockerill said of the defeat.

“There’s not many natural leaders within the Scottish game, particularly. I don’t think lack of leadership is necessarily just an Edinburgh issue.

“My experience of working here with other teams is that the Scottish guys are quieter and a bit more subdued. They’re good guys and they work hard but they’re not natural, overt personalities or leaders.

“So we’ve got to keep working on that. They’ve got the knowledge. We’ve just got to get it out of them in the key bits to manage certain situations.”

“It has been touched on before. We have a lot of nice guys that are good human beings, but when they get on the field they need to know it’s a different scenario. We need to be a little more cussed and a little bit more bloody-minded and we need to be a bit nastier about how we go about our business. We need as many of those people as we can.

“I like guys with opinion. No problem. Most of my guys don’t listen to me most of the time, as you know with the team’s disciplinary record. So they’re not obedient to me.”

Munster’s week has been overshadowed by a senior player testing positive for COVID and training suspended on Wednesday, but they squeaked out a win against Scarlets on Saturday.

In other games this weekend, Benetton will draw inspiration from their performance against Ulster in hoping to down champions Leinster.

While Leinster have not been beaten in 18 games in Guinness PRO14, the Italians will be hoping to shock them with a spirited performance much like they put in against the Belfast side last week.

Scarlets will be desperate to make up for their last minute loss against Munster, and will be looking again to the boot of Leigh Halfpenny for inspiration after he kicked a record nine penalties last week. This week they face Glasgow Warriors, who will also lean heavily on a South African contingent to get the front-foot ball they need.

Cardiff will look to stop a Bundee Aki-inspired Connacht who looked rampant in the opening round, while Marcell Coetzee’s Ulster will have a battle against a tough Ospreys side who will be looking for blood.

Dragons host Zebre on Friday night in the other game of the weekend.