And the two Rugby World Cup winners both reckon the match would be particularly special for the young players who will don the Springbok jersey for the first time, even though it isn’t a Test.

Kolisi and Am will lead sides featuring a few Rugby World Cup-winners and young players who have come through SA Rugby’s Elite Player Development system and the Junior Springboks.

Kolisi said while the match would be a good test for the senior players to measure their form, he was particularly excited to make the occasion memorable for the young players for whom the match will mark the biggest moment of their careers.

“This match is an opportunity to showcase the young talent in South Africa,” said Kolisi.

“For us who have been here for a while, it will be good to see where we are and for the coaches to see too, so we can keep on working hard and get better.

“This is also a great opportunity for all the guys who have never had the chance to play at this level because this is the closest they will get to a Test match, so I am really looking forward to seeing what they can do. I think we have a strong group of players in South Africa.”

Am was equally excited and said: “The prospect of playing with new players such as Rikus (Pretorius) really excites me.

“Like all youngsters, they have a lot of energy and enthusiasm whenever they come into a new environment. Playing opposite Wandisile (Simelane) will also be interesting as he is an exciting player.

“For the young guys in our squad it means a lot to be able to rub shoulders with more experienced Springboks and to have the opportunity to absorb what is happening in this environment.

“As Springboks we have enjoyed sharing our knowledge with them, and hopefully they can go back to their franchises as better players,” Am added. 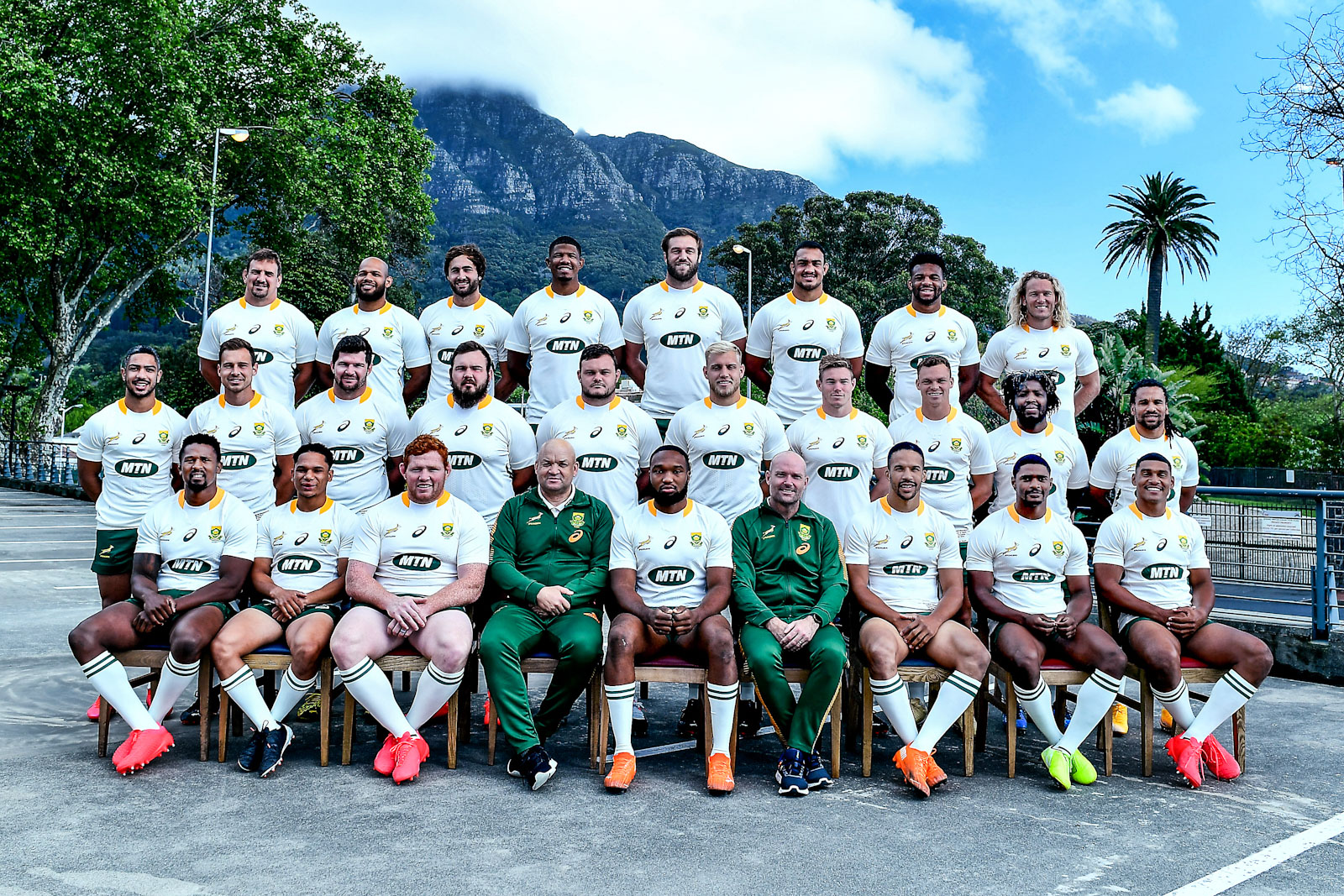 Kolisi said he will temporarily put aside the friendships built with his Springbok team-mates over the years as they were determined to deliver the goods on Saturday.

“We have been speaking about it as a group, and we want to show what we can do,” said Kolisi.

“The thought of us playing together again and for some of us against one another has really made us give our best this week, and we are well prepared going into the game.”

Am admitted that running out in the national team colours in front of an empty stadium would be strange, but he said what happens between the four lines is all that counts.

“Playing in Cape Town is one of my favourite venues and but unfortunately we can’t play in front of a crowd, which changes the dynamic of the environment,” said the Springbok Gold team skipper.

“Having said that, we know the playing surface here can get a bit greasy, but it will be the same for both sides and we will have to adjust and get on with the job.”