Moerat, who was a member of the Springbok touring squad for last season’s UK tour, and Louw have been a stand-out performers for the DHL Stormers and Vodacom Bulls respectively in the Vodacom United Rugby Championship this season, and given their fine form for their franchises, Nienaber will be expecting them to make a big impact off in what is a strong bench for the match.

In the front row, Frans Malherbe and Ox Nché will pack down on either side of Bongi Mbonambi (hooker), Eben Etzebeth and Lood de Jager will join forces at lock, and Springbok captain Siya Kolisi will form a loose trio with Franco Mostert and Jasper Wiese. Am will serve as vice-captain for the match.

With a physical onslaught expected from Wales, Nienaber opted for a six-two split on the replacements bench, with Herschel Jantjies (scrumhalf) and veteran fullback Willie le Roux providing cover among the backs, while the forwards comprise the impactful front row of Malcolm Marx, Steven Kitshoff and Vincent Koch, Moerat, Louw and versatile loose forward Kwagga Smith.

“We have a talented group of players, and we believe the matchday squad we selected ticks the boxes in terms of what we would like to achieve in the opening Test against Wales,” said Nienaber.

“We have the added advantage of having several players that are quite versatile, so a guy like Damian Willemse for example can cover flyhalf and centre in addition to fullback, while Kwagga covers each of the loose forward positions and can even slot in at wing with his Blitzbok experience. 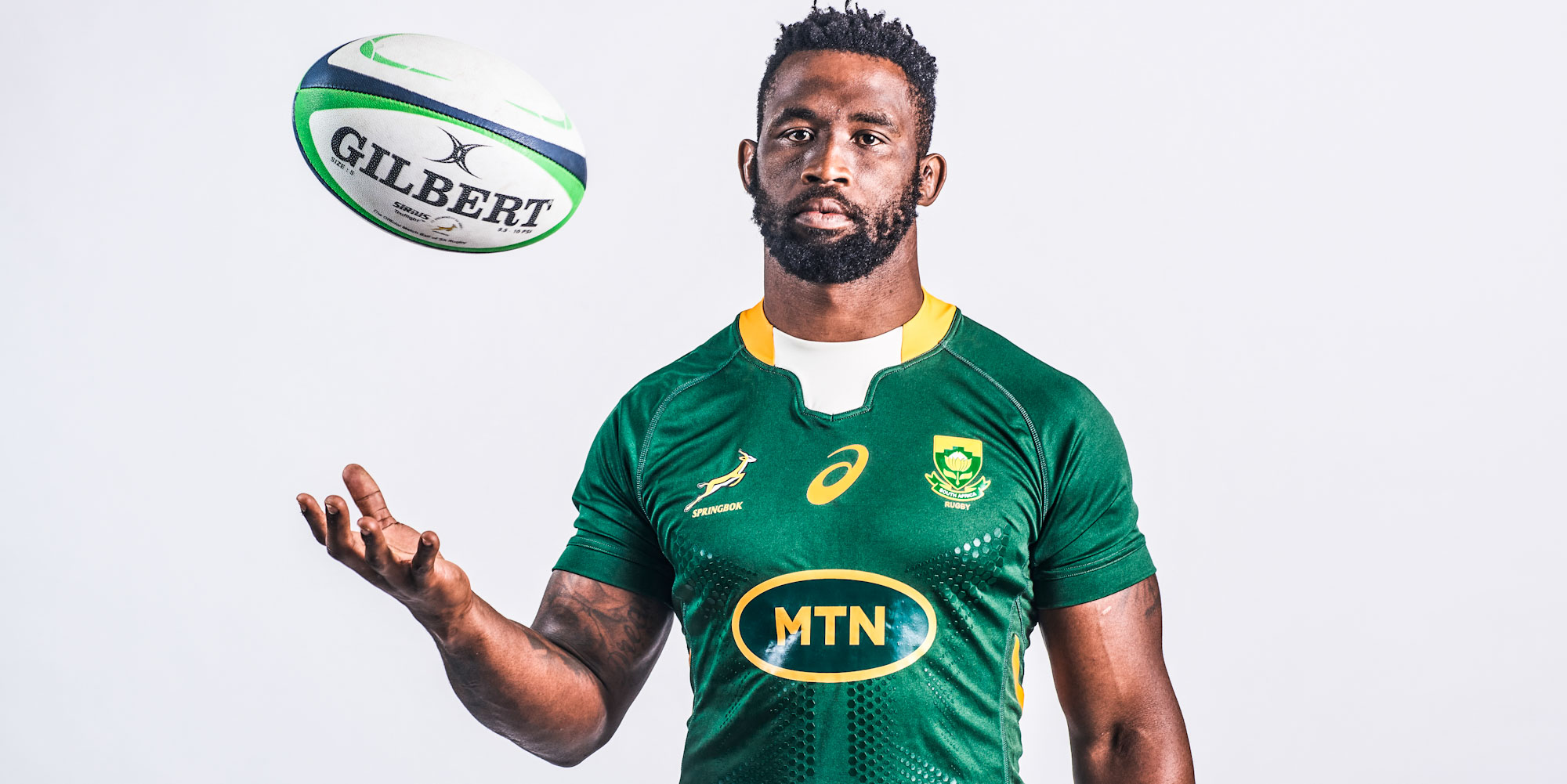 Siya Kolisi will lead the Boks in their first Test against Wales in South Africa since 2014.

“Franco also gives us options at loose forward and lock, so we look forward to seeing what this team can produce on Saturday.”

Nienaber was delighted to offer Moerat and Louw – who are both former Junior Springbok players and have made a consistent impact for their respective franchises over the last few seasons – an opportunity to start on the replacements bench.

“We have a fantastic crop of young players who have really been working hard at training and putting up their hands, and it is pleasing for us as coaches to give Salmaan and Elrigh this opportunity,” said the Springbok coach.

“Salmaan was with us on our tour to the UK last season, and despite being so young he brings a different sense of experience as a former Junior Springbok and SA Schools captain, while Elrigh also featured in a World Rugby U20 Championship and has been playing senior provincial rugby for a while.

“We have a plan for the season in terms of giving some of the young players a chance to show what they can do at international level, while at the same time taking stock of the seasoned campaigners and where they are in terms of their rugby.

“Unfortunately, with such a big squad there will always be a few unlucky players, but it is a fine balancing act to ensure we win Tests, build squad depth, and transform as a team in the way we play. 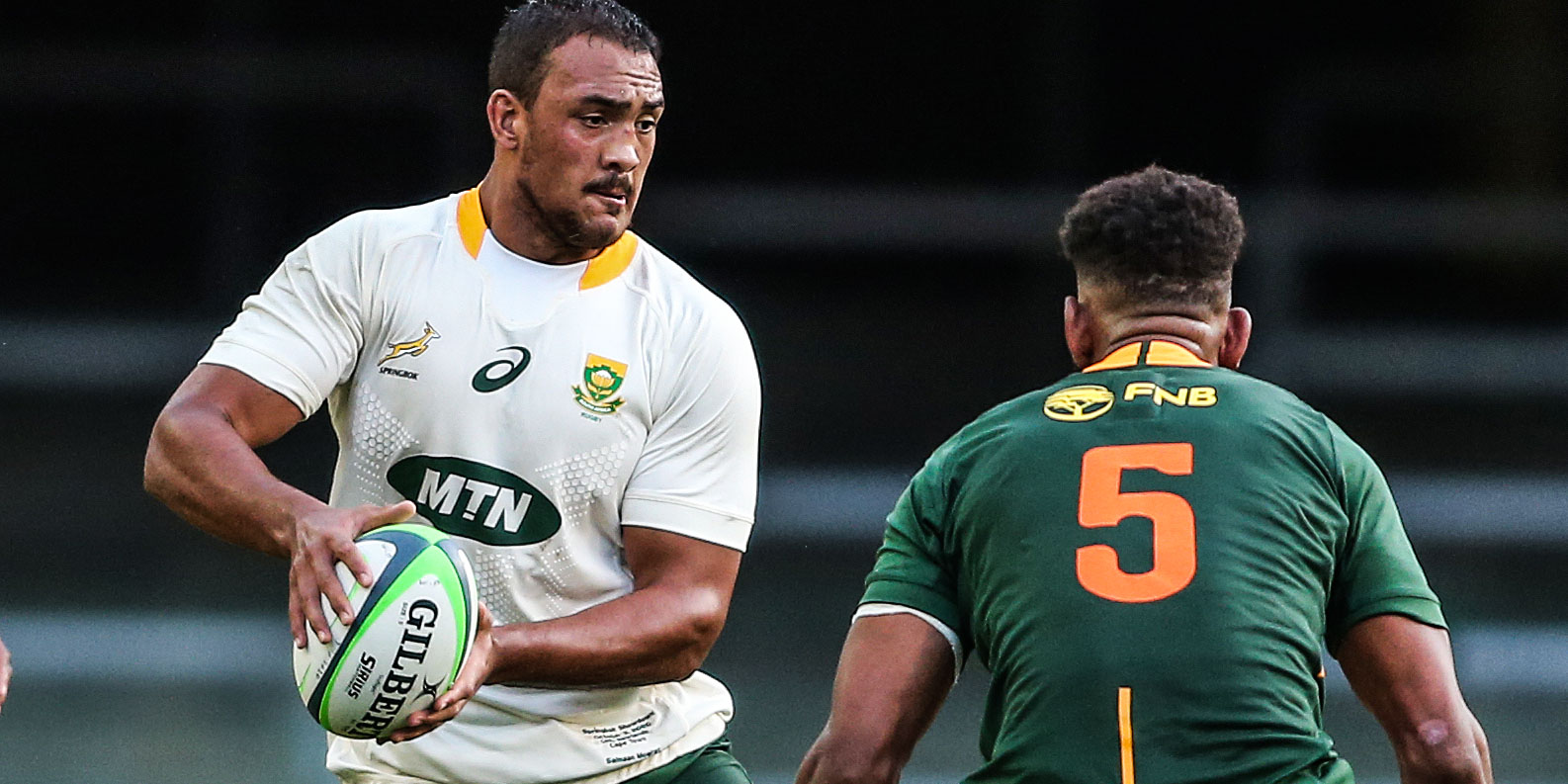 “We have a plan for the season in terms of giving some of the young players a chance to show what they can do at international level, while at the same time taking stock of the seasoned campaigners and where they are in terms of their rugby.

“That said, we are looking forward to seeing what Salmaan and Elrigh have to offer if they get the opportunity to take the field.”

Nienaber expected a tough test against Wales, saying they will give everything as they look to turn things around following a disappointing Six Nations campaign.

“Wales have been training together for a few weeks now and we have no doubt that they will give everything against us on Saturday,” said Nienaber.

“They are an experienced squad, and they have top class players in their ranks – some of which represented the British &Irish Lions last year – so we are expecting a hard grind of a Test.

“They have physical forwards and backs that spark something from nothing, so we need to deliver a quality performance in order to get our season off to a strong start.” 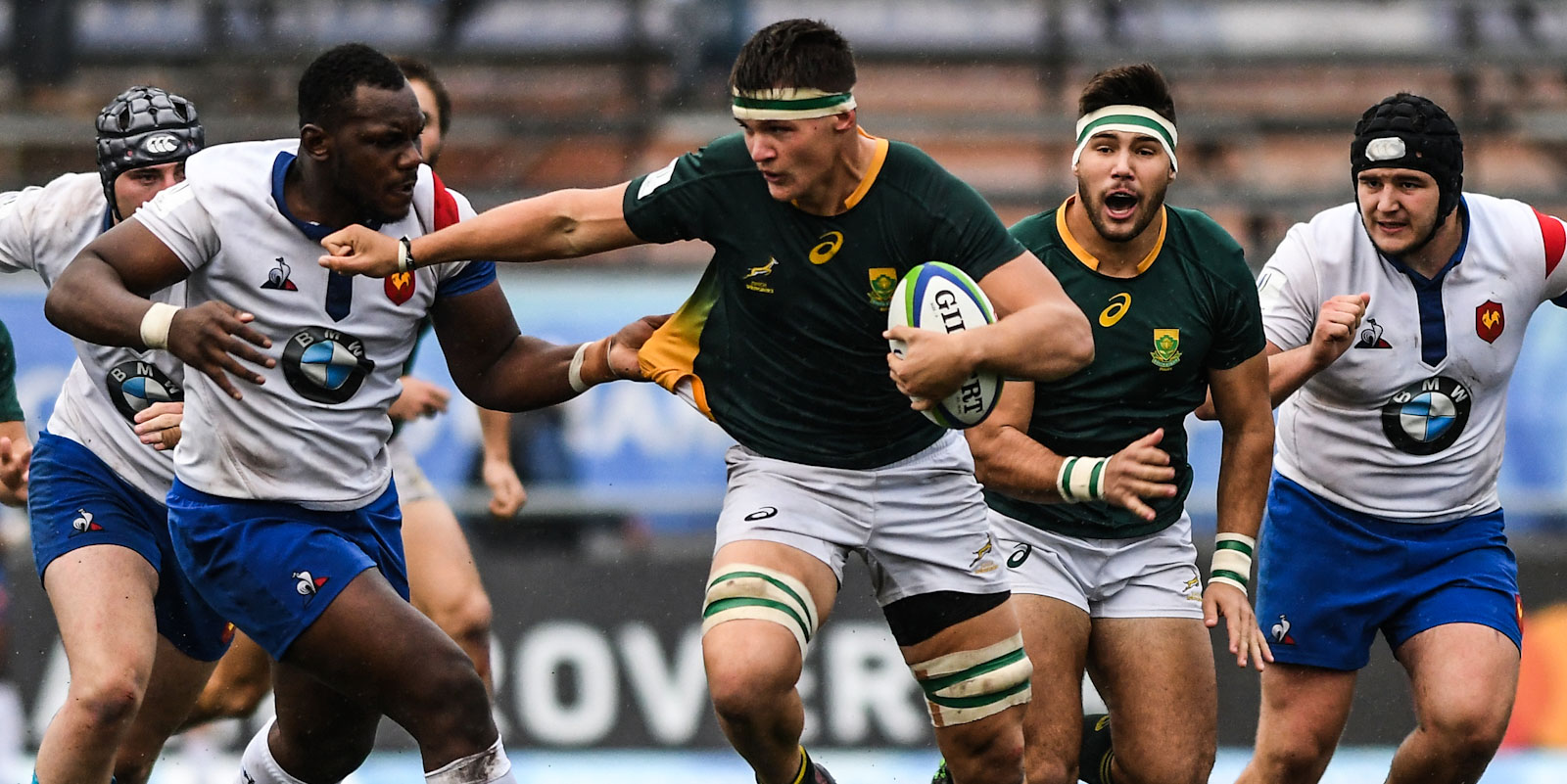 Junior Springbok head coach Bafana Nhleko feels there is a lot of room for improvement and far more to come from his side after their Six Nations Under-20 Summer Series win against England.

Junior Boks make it two from two in Italy

The Junior Springboks took control of their pool at the U20 Six Nations Summer Series in Italy when they won their second game on the trot in Verona on Wednesday evening, beating Ireland by 33-24 in hot and humid conditions.

Springbok utility back Damian Willemse described starting his first Test at home in South Africa as “special” and said it was something he has dreamed of since he was a child, after being named at fullback for the team’s opening Castle Lager Incoming Series Test against Wales at Loftus Versfeld on Saturday.

Five teams undefeated in Welkom; Sharks and Free State to battle it out in Kimberley

Five teams – the Mastercard Golden Lions, Border, Eastern Province, DHL Western Province and Limpopo Blue Bulls – finished the SA Rugby U16 Girls Week in Welkom undefeated, with all of them securing consecutive victories in their matches played on Monday and Wednesday.

Catch the Junior Boks' second game in the U20 Summer Series, at 20h00 against Ireland from Verona in Italy, live here. We also have Afrikaans commentary, provided by the tournament organisers - watch on the lower video.

Mr Mark Alexander, President of SA Rugby, paid tribute to former national rugby player Sizakele “Sammy” Hini, who passed away earlier this week at the age of 86 due to ill health.

Junior Boks make it two from two in Italy

The Junior Springboks took control of their pool at the U20 Six Nations Summer Series in Italy when they won their second game on the trot in Verona on Wednesday evening, beating Ireland by 33-24 in hot and humid conditions.