South Africa’s AJ Jacobs and Morne Ferreira have been included in a strong panel of match officials for the Rugby World Cup Sevens tournament that will take place in Cape Town from 9 to 11 September 2022.

World Rugby announced the names of 18 men and women match officials, representing 13 countries, who will do duty at the four-yearly global event, on Friday.

“Both AJ and Morne are experienced referees in the 15s and sevens codes and their performances on the HSBC World Rugby Sevens Series in the last few months have been superb, so we are very proud of them being included on the RWC Sevens panel,” said Jurie Roux, CEO of SA Rugby.

“The naming of the match officials for Rugby World Cup Sevens is another milestone in the build-up to the tournament, which will be like no other seen in South Africa before, and I’m sure the men and women selected to carry the whistle at this tournament will do very well to ensure it is the spectacle we expect.” 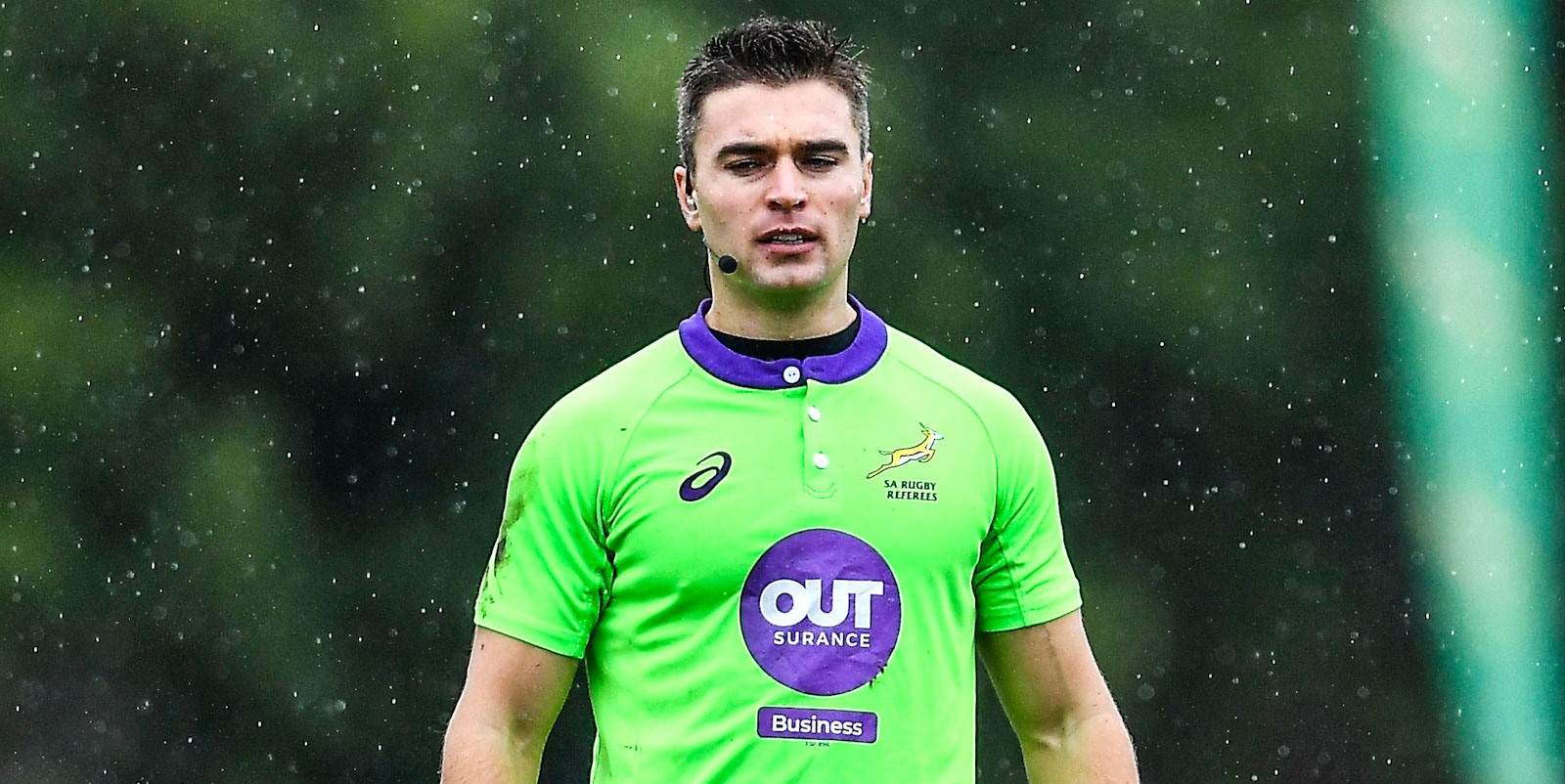 Rozier and Davidson are the only officials to have refereed at a previous Rugby World Cup Sevens, having been involved at the 2018 edition in San Francisco.

World Rugby Chairman Sir Bill Beaumont said: “I would like to congratulate the panel on their selection for Rugby World Cup Sevens 2022 in Cape Town. The fact that 13 nations are represented speaks volumes about the global appeal of the sport.

“Cape Town promises to be an exceptional spectacle, a showcase of rugby sevens at its best and a celebration of friendship and togetherness following the pandemic.”

World Rugby High Performance Sevens Referee Manager Paddy O’Brien added: “Just like a player, a referee strives to be selected for the big events and the 18 selected for RWC Sevens 2022 are no exception. Apart from the Olympics, RWC Sevens is the biggest sevens tournament, and this group of referees are excited and fully prepared for the showpiece event of our sport.”

Apart from the pre-qualified eight men’s and five teams for the tournament, which include the Blitzboks and the Springbok Women’s Sevens, a further 12 men’s and seven women’s teams have already qualified.

DHL Stormers No 8 Evan Roos has been named the Next-Gen Star of the inaugural Vodacom United Rugby Championship season, awarded to players aged under 23 at the start of the season and who have earned no more than five international caps at that point.

Springbok coach Jacques Nienaber announced his national squad on Saturday for the forthcoming international season, featuring the Castle Lager Incoming Series against Wales next month, the Castle Lager Rugby Championship in August and September, and the tour to the Northern Hemisphere in November, which will likely include three SA A games.

The Toyota Cheetahs rediscovered their mojo at just the right time to defeat the Vodacom Bulls 35-5 on Saturday evening in Bloemfontein, to seal top spot on the Carling Currie Cup standings.

It's the final of the Women's Premier Division, with DHL WP hosting the Border Ladies in Cape Town on Saturday. Watch it live at the link below.