The Rugby World Cup winner, who has established himself as a world class tighthead prop in the last few seasons, ran onto the park at loosehead last Saturday after Ox Nché was ruled out due to a neck injury – a role he will again fulfill in Saturday’s Castle Lager Lions Series decider.

And while Nyakane admitted that it was an adjustment, he said no task is too big when it comes to wearing the Springbok jersey.

“In my younger days I was always a loosehead and there was a time at my union where we were short on tightheads and they asked me to cover the position,” Nyakane said.

“Back then I would have said I am a loosehead helping out as a tighthead.

"But that has changed over time. Two weeks ago I would have said I am a full-on tighthead, but now it is about what the team needs and it is all about the green and gold.

“As a player I’ll give everything.

“I’ll even play lock if I had to, even though I wouldn’t be a great jumper,” he joked.

On making the transition between the positions, Nyakane said that while scrums are always challenging, it is all about how the pack operates as a unit.

“I started the first Test (against the British & Irish Lions) at tighthead and I was asked to move to loosehead, and I accepted the challenge," he said.

“At the end of the day, it’s all about the unity as players, so I trusted that things would go well. As players when we put on this jersey, we know what we have to do.”

Nyakane admitted that while it was a challenge at first to make the switch after playing tighthead for several years, the support from his team-mates and the coaches boosted his confidence going into the vital match, which the Springboks needed to win to level the series.

“It was a bit challenging to move to loosehead because I think the last time I played there was in 2016,” said Nyakane.

“I’ve been playing tighthead for a few years now. Ox and Steven (Kitshoff) helped a lot, and the tightheads that we scrummaged against also gave me tips.

“As a group we try to help each other, so the guys sat with me and so did the coaches and gave me pointers, and after training in the position I was confident in the build-up to the game.

“That said, credit must always go to the back five. We have so much firepower at the back that we (the front row) just have to concentrate on what we have to do.”

Nyakane will join forces with Malcolm Marx and Vincent Koch in a powerful replacement front row for the trio of Kitshoff, Bongi Mbonambi and Frans Malherbe on Saturday when the Boks line up against the Lions in the Castle Lager Lions Series finale. 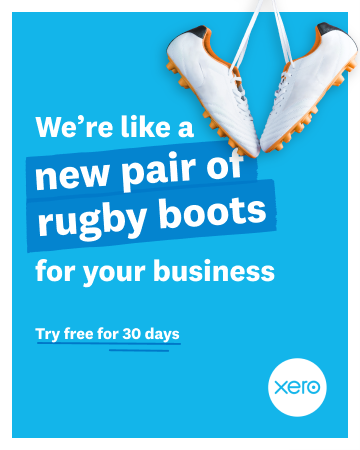 Sharks blitz Bulls to soar to the summit

A Grant Williams-inspired Cell C Sharks side rediscovered their attacking edge to clinch a 35-28 victory over the Vodacom Bulls in Durban on Friday night.