Springbok coach Jacques Nienaber made three changes to his starting team and six in total to the matchday squad for the key encounter.

Two of these changes are in the front-row, where Kitshoff – who made his Test debut against Ireland in 2016 – will mark his career milestone next to Frans Malherbe (prop) and Bongi Mbonambi in a new-look combination for the hosts.

Ox Nché – who packed down with Trevor Nyakane (prop) and Mbonambi last weekend – was ruled out due to the neck niggle he picked up in the first Test, but fortunately for Nienaber, Mbonambi’s hamstring strain has recovered sufficiently for him to start the match.

The other change in the starting XV was at No 8, where Wiese earns his first Test start after making his debut off the replacements bench against Georgia earlier this month.

Nienaber opted for a six-two split on the bench, which sees Nyakane and Vincent Koch provide cover at prop, while Marco van Staden takes over from Rynhardt Elstadt as loose forward cover along with Kwagga Smith, while Herschel Jantjies and Damian Willemse will provide support in the backline.

Damian de Allende, who retains his midfield partnership with Lukhanyo Am, will take one step closer to earning his half century of caps, as he runs onto the field in his 49th Test, while Lood de Jager (replacement lock) will earn his 47th cap if takes the field. 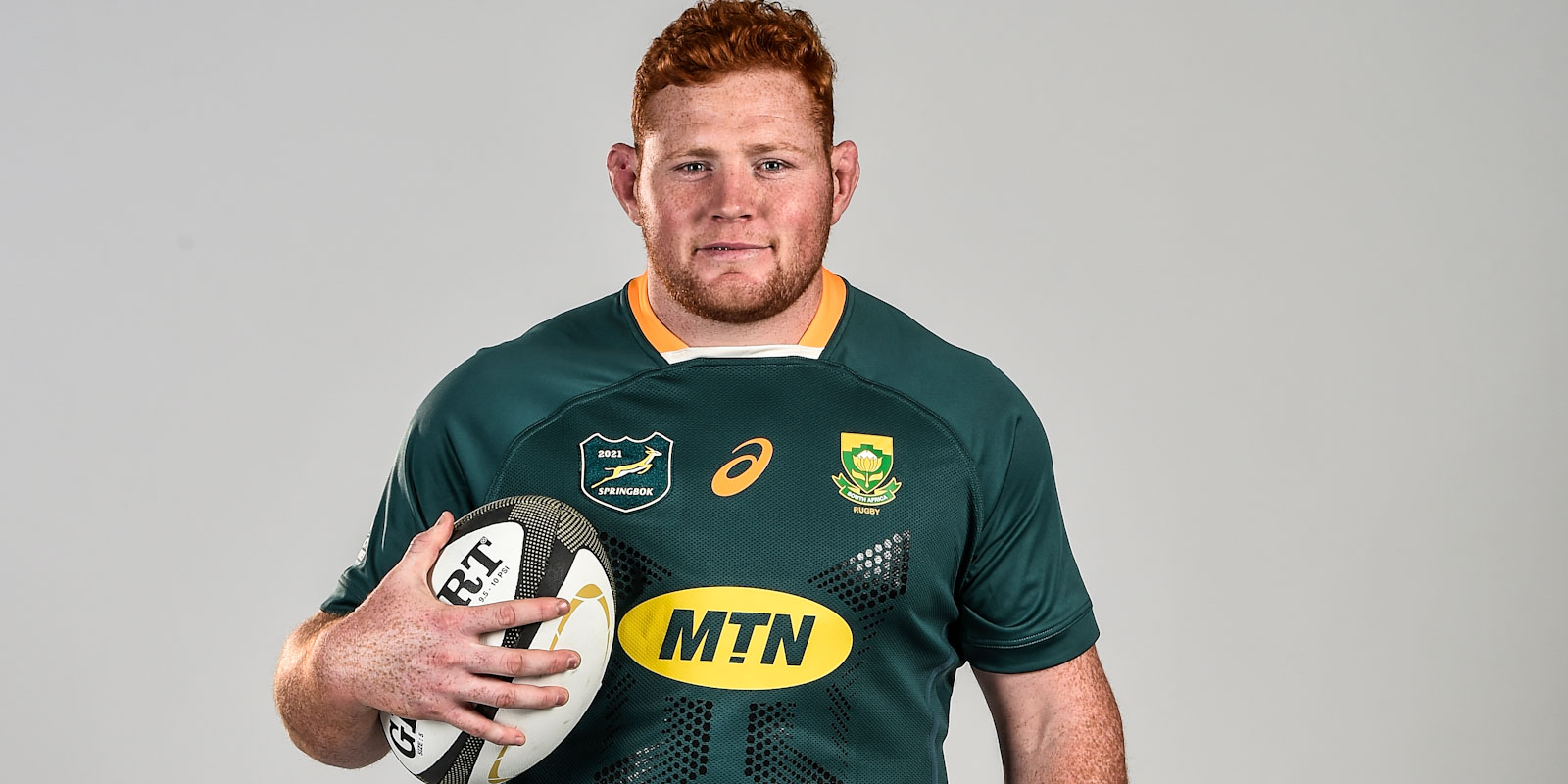 “This is a massive game for us; it is do or die in order to stay in the race to win the series and we selected a team that offers continuity in selection, but also that we thought would be the best suited to achieve the objectives we have set for this match,” said Nienaber.

“Ox did well in the scrums last week and has been ruled out due to injury, but fortunately we have a world class player in Steven who can step into the starting team. The fact that this will mark his 50th Test will make this occasion even more important for him.”

Of decision to opt for a six-two split on the replacements bench, Nienaber said: “We have had an extra week on the training field after a few disruptive weeks in the build-up to the opening Test, so we are confident that the players in the squad will be able to deliver on the physicality and grit that will be required in this match.

“We need to be better in every area of the game this week, and the set pieces will be crucial in laying the foundations we need to execute our game plan effectively.

“We also spoke about our discipline and the aerial battle as a team, and we intend to work as hard as possible at training this week to correct the errors that cost us last week.”

Nienaber expected another epic battle against the British & Irish Lions, and he said the Boks were in the right frame of mind to bounce back from the disappointment they endured last week. 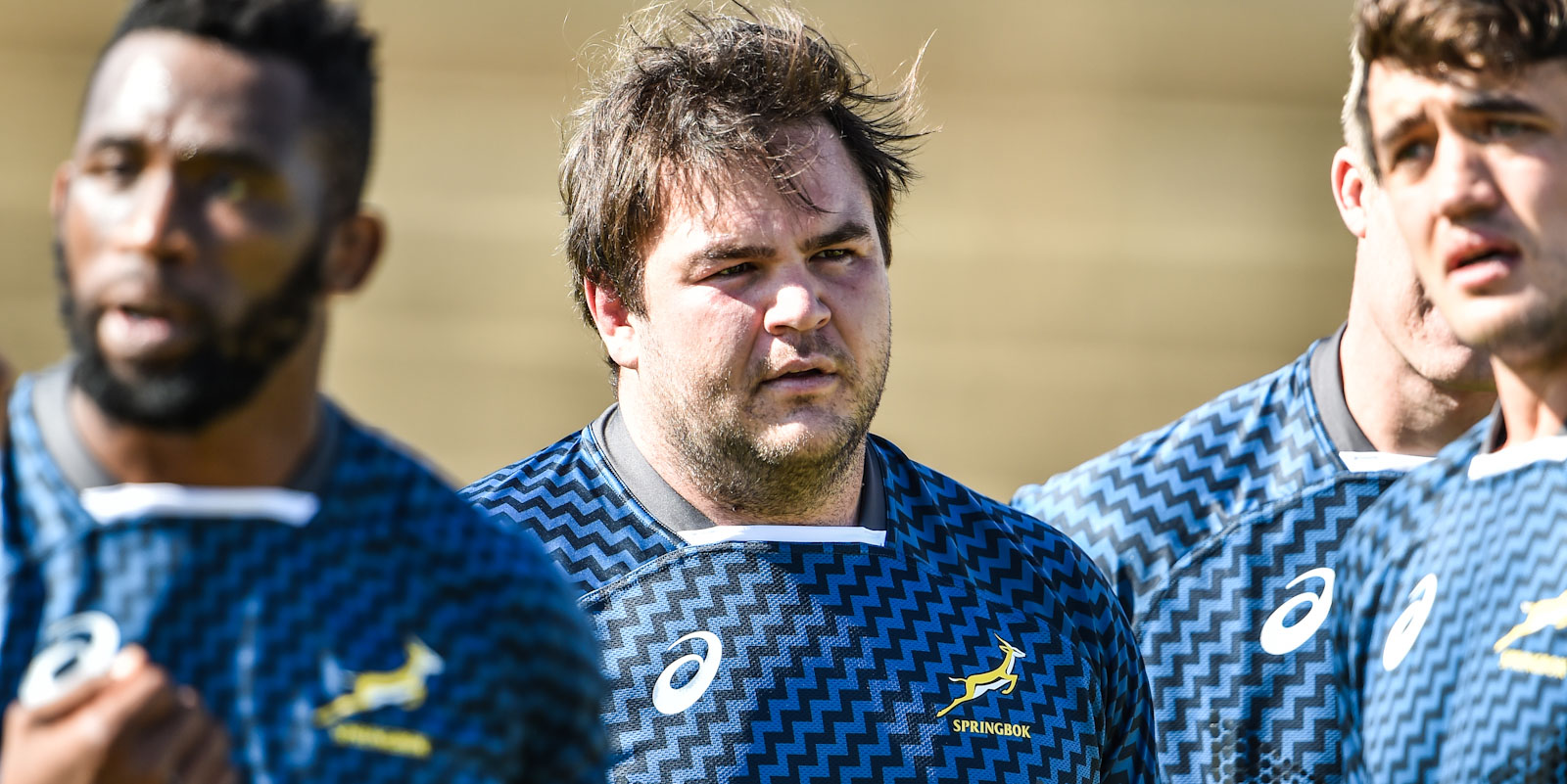 Frans Malherbe will start at tighthead prop, with Trevor Nyakane warming the bench.

“We disappointed ourselves last week, and we all know how important it is to bounce back with a strong performance and show our fighting spirit and pride as a team and nation,” said the coach.

“For most players the Castle Lager Lions Series is a once in a lifetime opportunity, and we desperately want to win the series, so we will fight as hard as we can on the field to win this week so that we can achieve that goal.”

Ben O’Keeffe from New Zealand has been appointed as the referee for the match, with Mathieu Raynal (France) and Nic Berry (Australia) serving as his assistant referees, while Marius Jonker (South Africa) will be the television match official.