Team South Africa will face Ireland (04h00 SA time) and Kenya (12h00 SA time) on Monday and the USA (04h30 SA time) on Tuesday in their pool matches, and according to Renfred Dazel, they are motivated to the core to improve on the bronze medal they won in Rio in 2016, when Rugby Sevens was introduced for the first time.

Dazel is taking charge of the side with head coach Neil Powell still in isolation in Kagoshima and said the challenges the side faced since arriving in Japan have been good motivation.

“We are as well prepared as we could be, despite all the circumstances since we arrived in Japan,” said Dazel.

“We had limited sessions on the field, only managing two sessions in Kagoshima and two here in Tokyo, but we did good work in our virtual sessions as well.

“The virtual sessions helped us with our focus and we are not looking past the first game against Ireland. We have a specific plan against them and hope to implement that and get the result. We have done our homework and now it is a matter of applying that.”

The Blitzboks have arrived in Japan with a combined total of 339 World Series tournaments between them, but only Justin Geduld has experienced the hype of the Olympics before.

“We are trying to not make it bigger than it is and treat it as just another tournament,” said Dazel. “For us, focussing on Ireland and not looking past them has helped in that regard.”

The Blitzboks will play Kenya in their second pool match on Monday and Dazel said the fact that they faced against their fellow African representatives two months ago in the Solidarity Sevens Camp will help.

“We played recently and will have a look if they have anything different to offer in their first match of the pool against the USA. But we have enough time for that, for now it is all about Ireland,” he said.

South Africa are third seeds for the tournament. New Zealand, Australia, Argentina and South Korea will contest Pool A, while Fiji, Great Britain, Canada and Japan were drawn in Pool B. 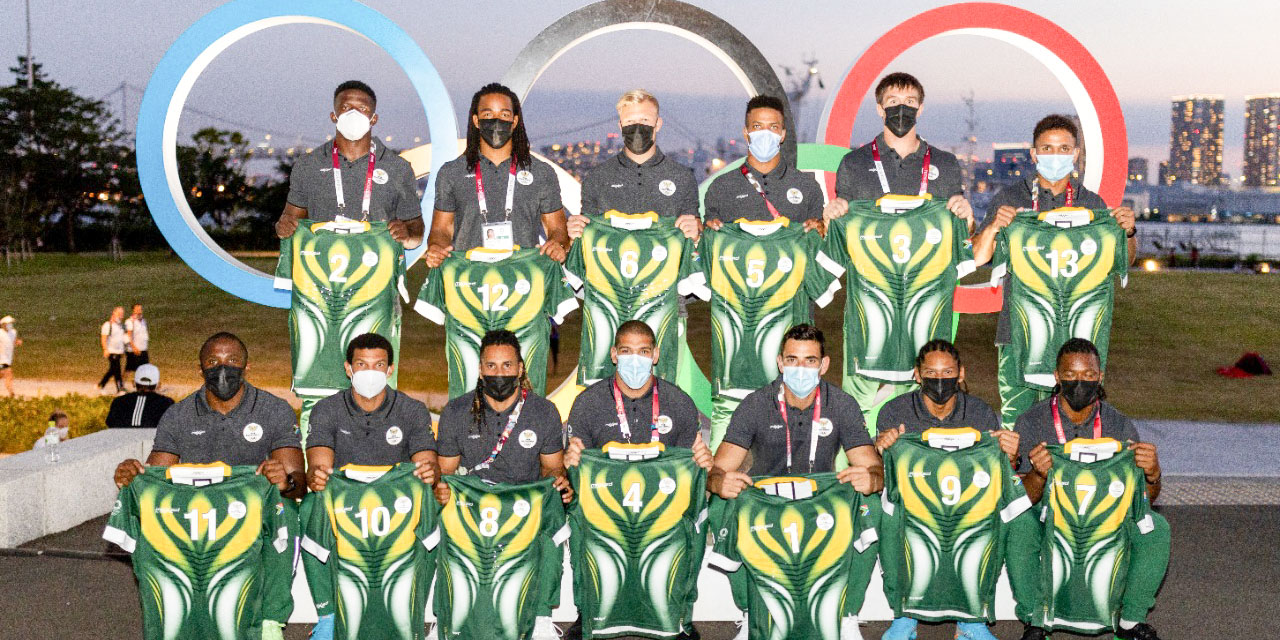