The last time the teams met was 12 years ago, and Kolisi and Stick, who faced the tourists in the last tour as a member of the Southern Kings team, cherished the opportunity and vowed that the side would give their best in an attempt to win the Castle Lager Lions Series.

The Springboks won the 2009 series thanks to a long-range penalty goal by veteran flyhalf Morné Steyn – who is back in the Springbok mix for this tour - and Kolisi made it clear that their focus was squarely on the first Test as they hope to repeat that big feat in the next three weeks.

“Our main focus is on the first Test and to make sure we try to win this match,” said Kolisi.

“This opportunity comes around every 12 years, so we cannot think about the second or third Test or even the Castle Lager Rugby Championship. We need to get through the first Test and then look forward.”

Kolisi was one of a handful of players in the Springbok matchday squad who recently returned from self-isolation after testing positive for COVID-19, but the skipper said he was ready to get stuck in on the field during this momentous occasion.

“It was obviously tough being out with COVID-19, but luckily I didn’t have symptoms,” said Kolisi.

“It was more of a mental thing for me, having to self-isolate during that time. There were protocols I had to follow to return to the field, but even when I was out, I followed everything the team was doing, and I attended all the team meetings online, and gave input.

“I did few tests when I got back, but it was good to be back on the field and physically I’m feeling good.” 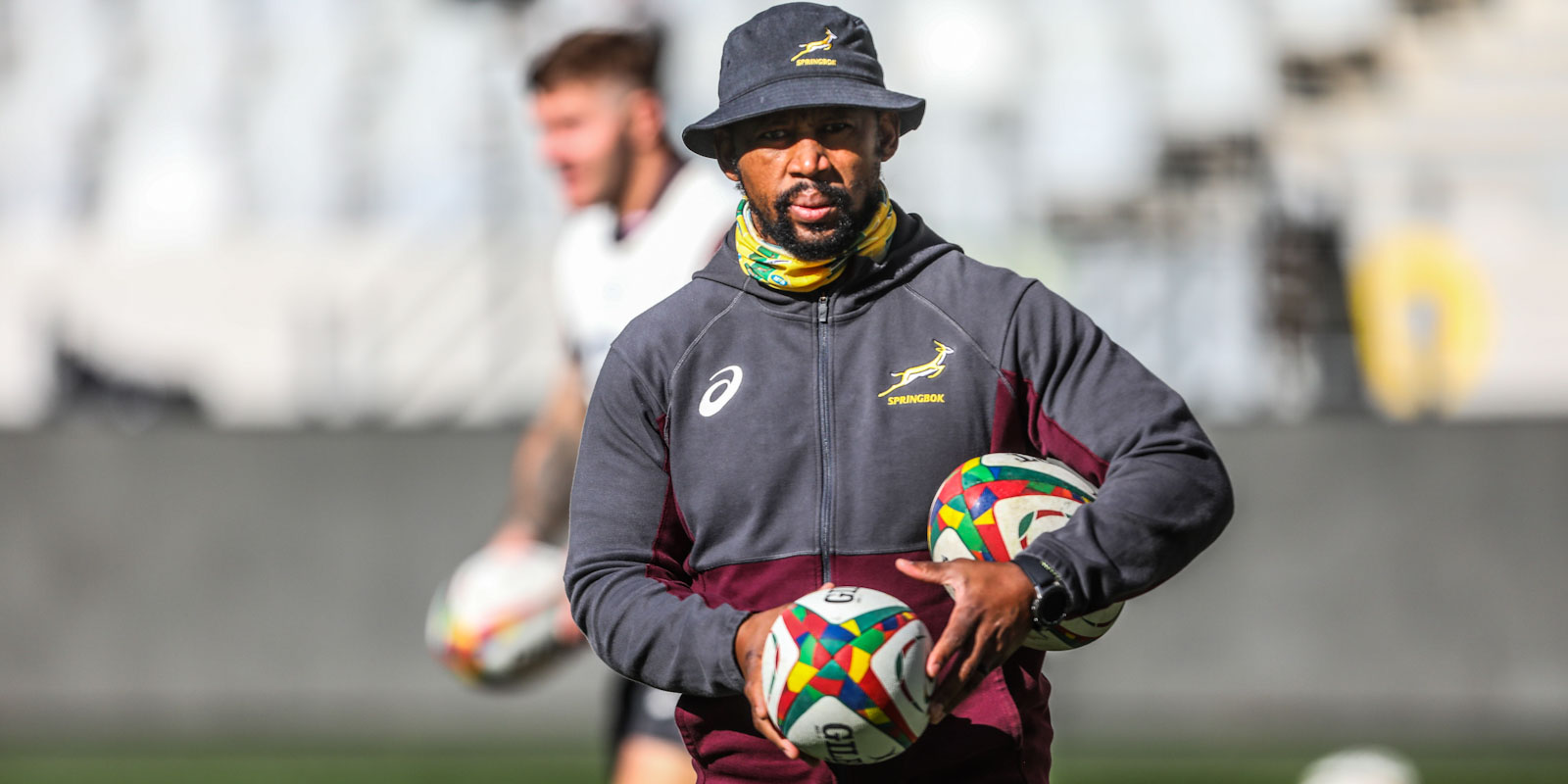 He added: “If I get tired in the match, the coaches will know what signs to look for and they will replace me. But I’m going to play as hard as I can.”

The battle between the Boks and British & Irish Lions may mark only the second Test for national coach Jacques Nienaber’s side since winning the Rugby World Cup in 2019, but with 21 of the 23 players in the matchday squad having participated in the international spectacle in Japan, Stick said that experience would be invaluable on Saturday.

Stick expected a bruising encounter against Warren Gatland’s charges, but he looked forward to the challenge as the Springboks also pride themselves on their physicality.

“As South Africans there are things we cannot change - the physical side of the game is in our DNA," said Stick.

“We won the Rugby World Cup playing this way and we’ll continue to play according to our strengths. We are proud of the way we play.”

He also expected a testing aerial battle saying: “We are expecting a kicking game in this match.

“Stuart Hogg (fullback) and Dan Biggar (flyhalf) both have good kicking games, and so too does Conor Murray (replacement scrumhalf) and Owen Farrell (replacement back), who are on the bench.

“I’ve said it before, but we have to be at our best to beat them. They have a quality team and dangerous outside backs, but the team that executes their game plan the best will win, and hopefully that will be us.”

Reacting to news earlier in the week that all three Test matches in the Castle Lager Lions Series would be played in Cape Town, rather than the teams returning to Johannesburg for the last two Tests, Kolisi said: “We’ve made our plans as a team, so it doesn’t matter where we play. It’s about who is fit, adapts the best and enforces their game plan for 80 minutes on the field.”

Experienced playmaker Selvyn Davids has been called up to replace the injured Angelo Davids in the Springbok Sevens team...