Junior Springbok coach Bafana Nhleko named Lions flanker Siyemukela “Sasko” Ndlovu as captain for his side's opening clash in the U20 International Series against Uruguay in Stellenbosch on Friday, with a bunch of former SA Schools players graduating to the next level.

No less than of seven players in the starting team represented the SA Schools and SA Schools A sides in 2019, but with no junior international rugby in 2020, all of Nhleko's selections for this match, which kicks off at 15h00 at Markötter Stadium, will debut for South Africa at Under-20 level.

Nhleko indicated that this match-day squad were selected with their pending matches against Argentina and Georgia taken into consideration, while their sole focus has been the first match of the campaign.

“We decided on these combinations for a number of reasons,” said Nhleko.

“There is a short turn-around between matches and player management will be important, so we will need fresh legs against Argentina early in the week. A number of players are earmarked to get a first start then."

“This starting team will be match ready. Many of them formed part of the SA Rugby Academy that played a number of matches in recent weeks, and they know and understand each other, which was an important part of our thinking.

“It will be important for us to get a good start to set the tone and standard and these combinations should be able to provide us with that,” he added. 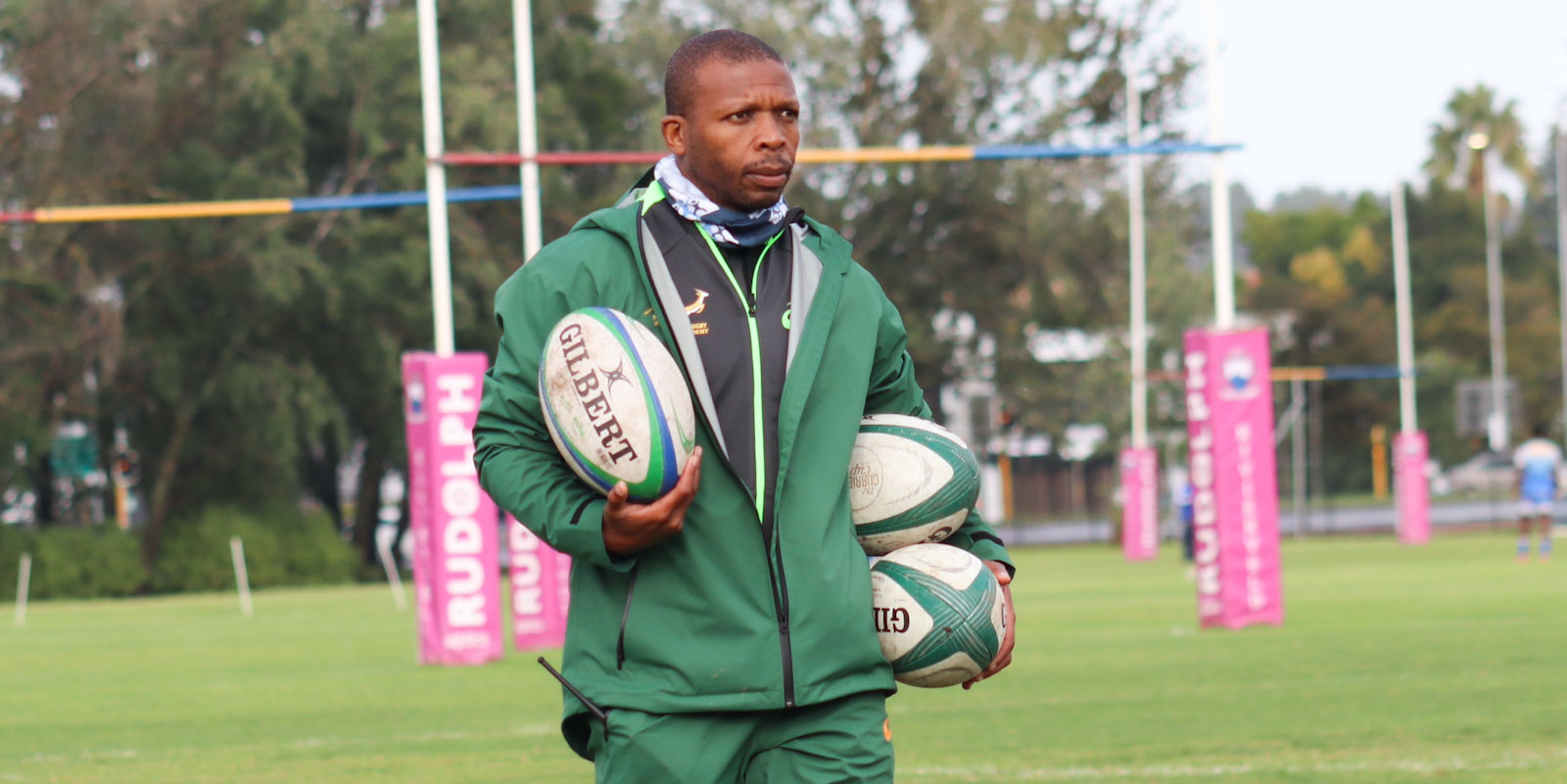 Ndlovu, a former Northwood High School learner who represented the Cell C Sharks at Youth Week level, said the opportunity to get back into top class action, will be a huge motivating factor for the squad.

“We are facing the best Uruguay can offer and will need to respond accordingly,” said Ndlovu.

“Our guys are really hungry to play. We want to go out there and represent our country and make them proud of us. We are defending their honour. We have been training very hard for this and the time has come, thankfully, for us to apply of that on the field.”

Tournament rules allow for squads to have all their non-starting players on the bench; however, a front row must be nominated before the match and only eight players can be replaced in total.

The Junior Boks will play Argentina on Wednesday, 23 June and Georgia on Monday 28 June. The tournament concludes with a last round of matches on Saturday, 3 July where the top two sides and the bottom two teams will play each other respectively.

Brave Cell C Sharks run out of time in Cardiff...

Cardiff got some form of revenge after their defeat last weekend when they beat the Cell C Sharks by 23-17 (half-time 17...

The Vodacom Bulls subsided to a 17-10 (halftime 10-3) defeat to Edinburgh in the Vodacom Untied Rugby Championship on Sa...

Steven Kitshoff was still in high school the last time the British & Irish Lions visited South Africa, but the experienced Springbok prop said they are working very hard to ensure they are ready for what could very well be one of the toughest stints of their careers in the Castle Lager Lions Series.

For Sibusiso Shongwe the opportunity to represent his country looms large, as the Junior Springbok prop is part of the squad that will contest the U20 International Series from Friday, when the hosts take on their U20 counterparts from Uruguay, Argentina and Georgia in Stellenbosch.

SA Rugby and the British & Irish Lions have appointed Whisper Cymru, part of the award-winning Whisper Group, as production partner for the forthcoming Castle Lager Lions Series in South Africa.

As the Vodacom Bulls were confirming their status as South Africa’s best team and the country’s representatives in Saturday’s eagerly awaited Rainbow Cup Final, Leinster ended their season by drumming out a timely reminder of what awaits beyond the Treviso decider.