Jesse Kriel revealed on Twitter that his great-grandfather John Hodgson played in the famous red jersey against the All Blacks and Wallabies 90 years ago.

Hodgson, a loose forward who played his English club rugby for Northumbrian side Northern, featured in the 6-3 victory over New Zealand in Dunedin and the 15-10 loss to the All Blacks in Auckland in 1930.

In total, the Gosforth-born flanker made 15 appearances for the British & Irish Lions, scoring nine points. He also represented England between 1932 and 1936, earning seven caps, including being part of the England team who played against the 1932 Springboks in London on 2 January 1932.

“I think it’s pretty special, really, knowing that he played for the Lions,” Kriel said to www.springboks.rugby.

The Bok midfielder went on to explain that relatives in England initially wanted to present Hodgson’s Lions cap to his grandfather David’s sister Diana, but because of the international travel restrictions due to the COVID-19 pandemic, it was decided to rather send it via post to South Africa, where it safely arrived a few days ago.

“You can imagine how pleased she was – proud and a bit emotional when the package was delivered,” said Kriel from Tokyo where he is currently playing for the Canon Eagles.

“It made for some nice discussions on the family’s group chat on WhatsApp.

“I just thought it would be nice to share the moment on Twitter, especially with the Lions’s tour South Africa on the horizon.” 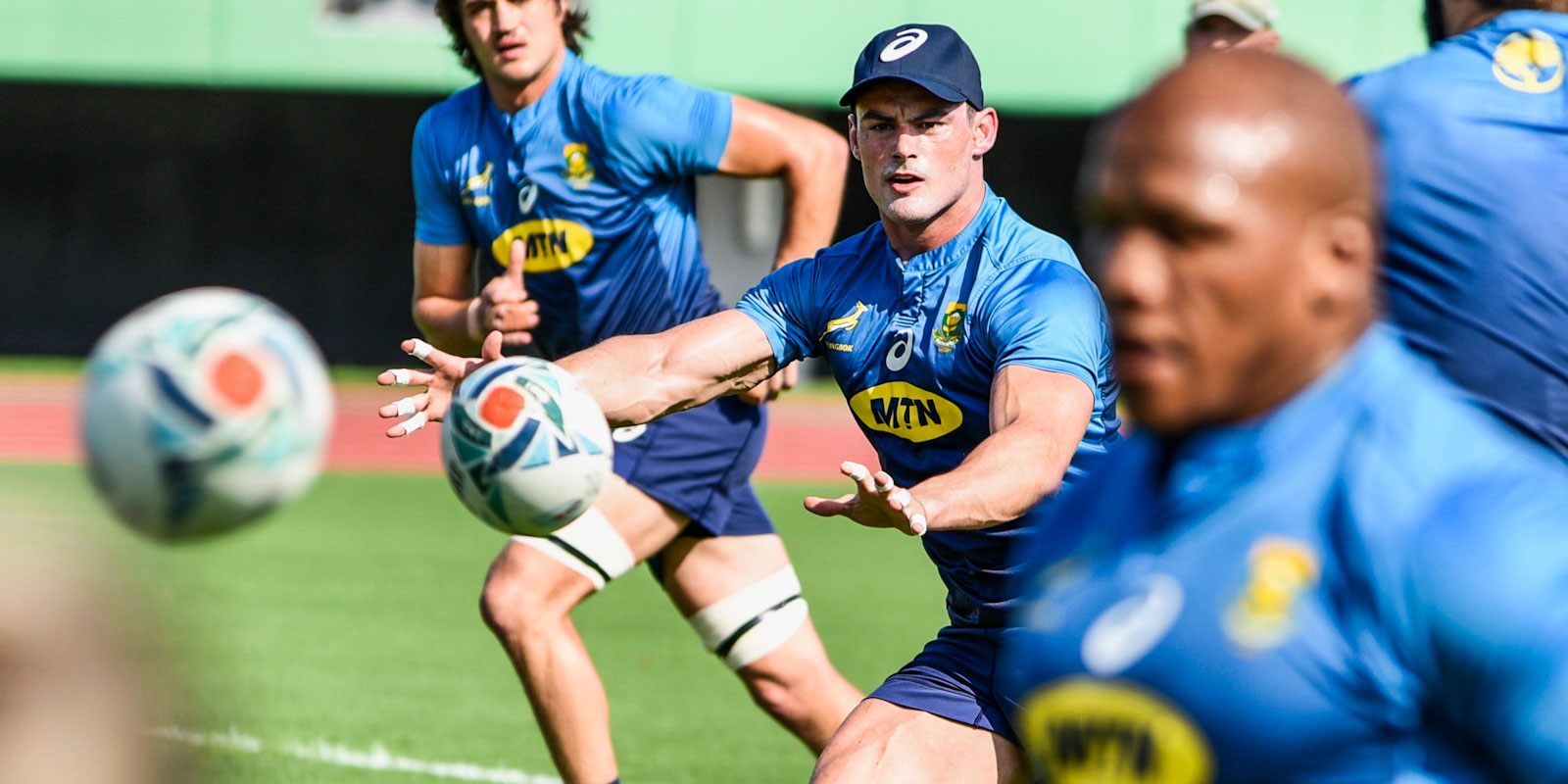 Jesse’s twin-brother, Dan, previously played with him for the Vodacom Bulls in Pretoria and while Jesse has since made Japan his rugby home, Dan has moved to Cape Town where he played for DHL Western Province, and then to the Xerox Lions in Johannesburg, whom he captained recently.

The Kriel twins represented the Junior Springboks at the World Rugby U20 championship in New Zealand in 2014, where they defeated their New Zealand hosts twice before suffering a close fought loss to England U20 in the final at Eden Park.

All eyes turn to Paris ahead of RWC 2023 draw

The RWC draw is the moment fans and teams have been waiting for. Each participating nation will discover their future opposition when the balls are drawn on 14 December at the iconic Palais Brongniart.

Zak Burger will make his Carling Currie Cup debut as captain for Tafel Lager Griquas on Saturday when he will lead the Kimberley side onto the field in their opening match against Xerox Lions.