Kick-off at Tafel Lager Park is at 19h00 and the action will be broadcast live on the SuperSport Grandstand and Rugby channels.

Tafel Lager Griquas may not have enjoyed the kind of success they would have wanted so far - having lost all four of their matches in Vodacom Super Rugby Unlocked - and the Cell C Sharks know the men from the Northern Cape would like nothing more than putting one over their opponents on Friday.

Ward, who co-captained the Cell C Sharks in last year’s Currie Cup with Tera Mtembu, will lead a team that shows a number of changes.

As per regulation, weekly COVID-19 testing takes place within the Cell C Sharks camp and unfortunately there has been one confirmed positive case in the senior group. The player, along with those that have been identified as having close contact with him, are isolating and are being monitored by their team doctor. 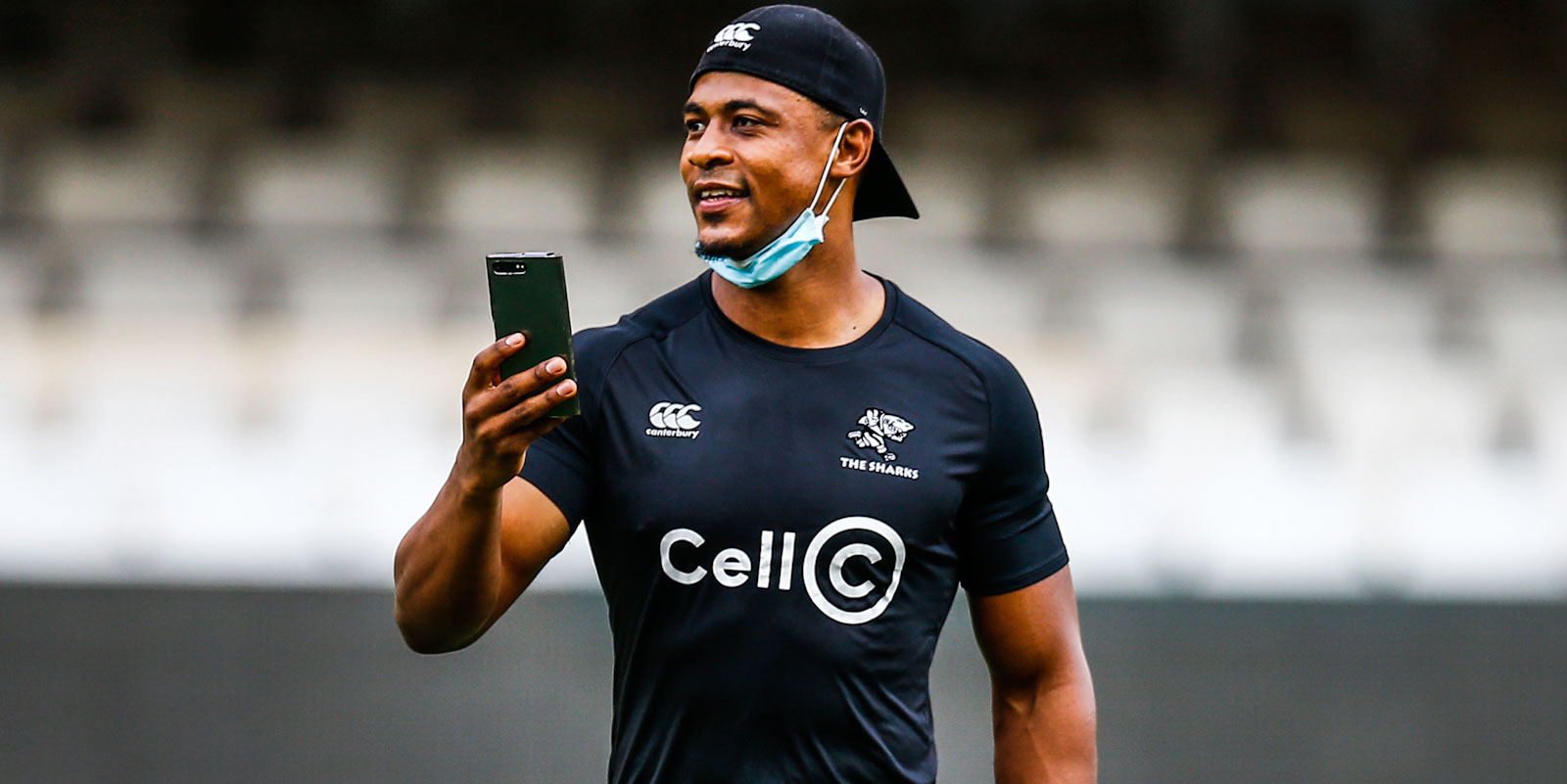 Sean Everitt (head coach) has rejigged his side, particularly amongst the forwards with the return to the starting line-up of influential players who have worked their way back either from injury or rest.

After playing off the bench in the last few games, Kerron van Vuuren comes in for Daniel Jooste at hooker, while Ruben van Heerden is back in the second row after two starts for JJ van der Mescht, who will play off the bench.

In the backrow, James Venter is in for Dylan Richardson with Thembelani Bholi earning a first start and Phepsi Buthelezi completing the loose trio.

The exciting Anthony Volmink, who was recently signed by the Cell C Sharks as cover at fullback, starts in the 15 jersey in place of Manie Libbok against his former side.