The match at DHL Newlands starts at 19h00 and will be televised live on the SuperSport Rugby and Grandstand channels.

Steyn missed last weekend's match against the Cell C Sharks due to a groin injury and although he is back in the starting line-up a call on his availability will only be made later. He is bracketed at inside centre with Chris Smit.

Meanwhile, Ian Groenewald will be making his debut in the place of JP du Preez at lock. The other change to the starting pack sees the selection of Phakisa Pumas recruit Jeandre Rudolph at No 8, in place of Aidon Davids. 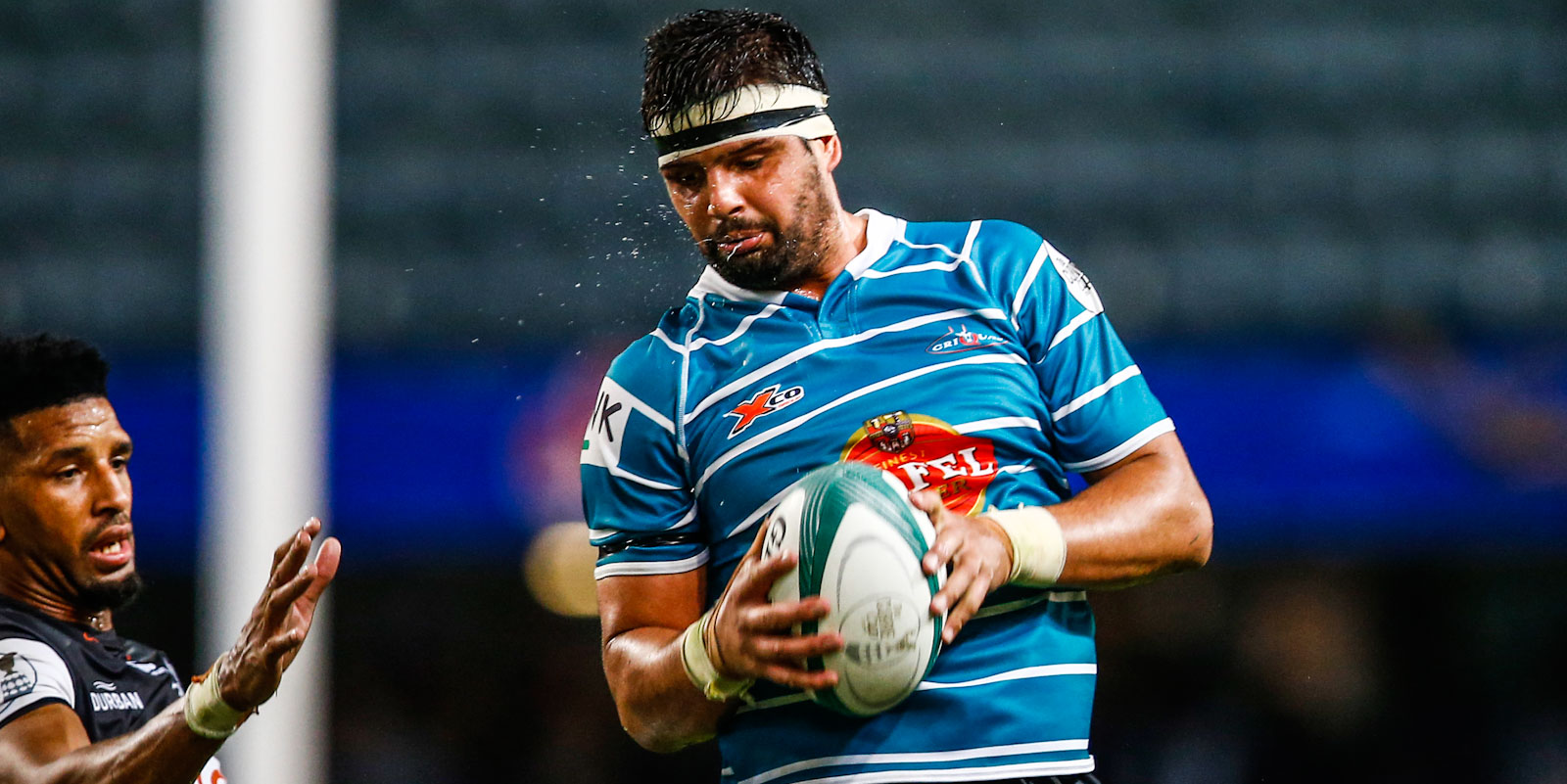 Following a bright start to the campaign with 12 points from their first four matches, the Bloemfontein outfit returned to action last weekend with a 19-13 loss to the Cell C Sharks loss in Durban.

Now another tough away assignment awaits in Cape Town for the side coached by Hawies Fourie. The DHL Stormers won their last five games in a row against the Free Staters in Vodacom Super Rugby, dating back a few years.

The Toyota Cheetahs will be hoping for a good effort on defence as they are yet to concede a first-half try in the competition, conceding a total of just 12 first-half points.

The day the Boks faced Georgia in Sydney...

Rugby World Cup 2003 will not be remembered as a highlight in the history of the Springboks, but it was during that tour...

The big PRO14 Rainbow Cup SA clash between the leaders on the log, the Vodacom Bulls and Cell C Sharks, kicks off at 18h...

An industry-wide alliance and strict austerity measures allowed SA Rugby to post a modest loss of only R7.9m in 2020, de...

The Springboks will make their much-anticipated return to international action in July when the world champions host Geo...