After playing well but coming unstuck in their first two fixtures, the Emirates Lions host their first home game of the campaign when they welcome the unbeaten early pace-setters, the Toyota Cheetahs, to Emirates Airline Park in Johannesburg on Saturday (kick-off is at 16h30).

The late Saturday fixture sees the Vodacom Bulls locking horns with the Cell C Sharks from 19h00 at Loftus Versfeld in Pretoria. All third-round action will be televised live on the SuperSport Grandstand and Rugby channels.

Full team announcements available at the links below. 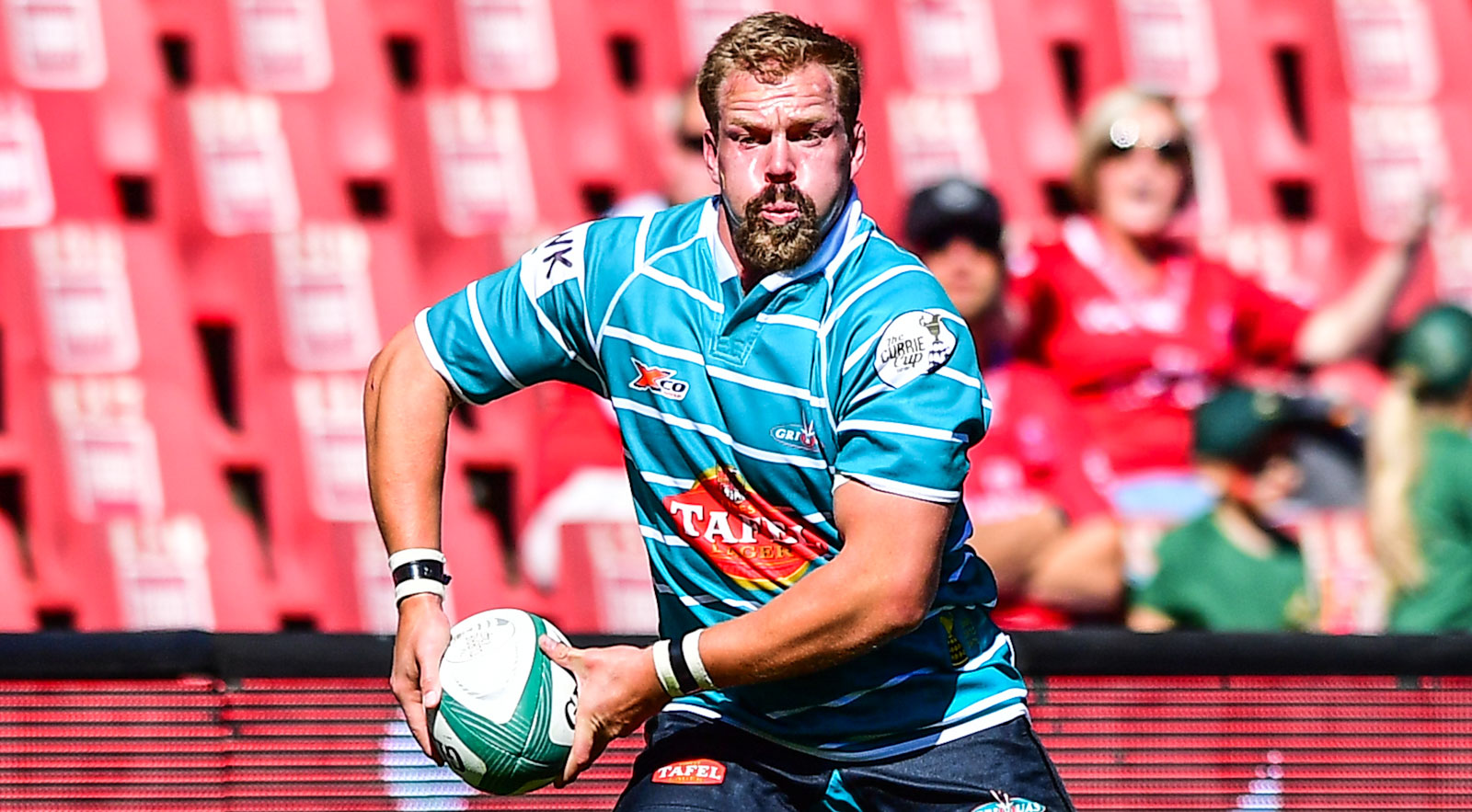 AJ le Roux is set to make his debut for the Phakisa Pumas after he was named at hooker in the Lowvelders’ starting line-up for their clash against the DHL Stormers in Nelspruit on Friday evening.

Le Roux, formerly of Tafel Lager Griquas, replaces Simon Westraadt in the No 2 jersey in the only change to the starting line-up that downed the Peacock Blues last weekend in Kimberley.

Meanwhile, there are three changes to the DHL Stormers starting line-up for their visit to the Lowveld.

Edwill van der Merwe (wing) starts out wide in place of the injured Sergeal Petersen, while up front Chris van Zyl (lock) gets a start in a rotational switch and Leon Lyons (loosehead prop) will earn his first DHL Stormers cap.

DHL Stormers head coach John Dobson said that the trip to Nelspruit will be a good chance for his team to show what they learned from their opening match.

“We would like to see growth and improvement in certain areas of our game and an away game in Nelspruit will be a good test of that,” said Dobson.

The Emirates Lions were dealt a big blow in the build-up to their match against the Toyota Cheetahs in Johannesburg when regular skipper Elton Jantjies was forced to withdraw with a calf injury he sustained in training earlier in the week.

As a result of Jantjies’ injury, Dan Kriel (centre) – twin brother of Springbok midfielder Jesse Kriel – will lead the Emirates Lions at Emirates Airline Park, with Gianni Lombard taking over at flyhalf.

In the only other changes to the starting team, Wandisile Simelane comes in to rekindle his partnership with Kriel in the midfield, and MJ Pelser gets the nod at flank.

Tian Meyer will replace the Toyota Cheetahs' injured skipper and scrumhalf Ruan Pienaar in the Free Staters starting team for Saturday's encounter, with Junior Pokomela taking over as captain.

Pienaar, the experienced former Bok No 9, sustained a serious knee injury in the previous round.

Pokomela, a former Junior Springbok, took over the captaincy last weekend after Pienaar limped off early in their win over the Vodacom Bulls, and will now lead the side in their first away match of the revamped season.

Vodacom Bulls Director of Rugby Jake White has made a few changes to his team for this clash after their narrow defeat against the Toyota Cheetahs in Bloemfontein last weekend.

Upfront, Van der Merwe and Elrigh Louw take over from Trevor Nyakane and Arno Botha respectively, while White also made a number of changes to the Vodacom Bulls’ backline, adding some pace and excitement to their back division.

“We've got another opportunity this week against the Sharks but we need to be better than we were in Bloemfontein,” said White.

Meanwhile, the Cell C Sharks welcome back fit-again Springbok wing Sbu Nkosi to their starting line-up for their third-round clash with the Vodacom Bulls.

Nkosi, a member of the Boks' Rugby World Cup-winning squad, starts in place of JP Pietersen. Upfront, Kerron van Vuuren (hooker) and Henco Venter (loose forward) – both fit to play again – are set to come off the bench, alongside Yaw Penxe who is on loan from the Southern Kings.

“It’s an opportunity to correct the mistakes we made three weeks ago and we’re very excited to play there again. It’s a massive opportunity but so too, a massive challenge and one we’ve taken on board,” said Du Toit.