Erasmus, a former Springbok loose forward and captain, led the Springboks to their third Rugby World Cup triumph last year in Japan, while Habana is the holder of the Boks’ try-scoring record of 67 tries in 124 Test matches.

Building on a productive agreement between the international federation and International Rugby Players (IRP), each of the 12 committees will feature player representation nominated by IRP.

With the core objective of contributing to the decision-making process, the player representatives will combine extensive rugby experience with relevant expertise, including broadcast, digital media, welfare, medical, commercial and legal business backgrounds.

Habana and fellow RWC-winners Conrad Smith and Rachael Burford, along with Wales’s Dr Jamie Roberts and Canada’s Dr Araba Chintoh have been appointed as player representatives with medical expertise on the same committee.

“It is a privilege, really, to be involved at such a level with key rugby influencers,” said Erasmus.

“The committee performs a very important strategic function, with an influential impact on key functions such as shaping the laws of the game, player welfare, and the global competition matters.

“I am looking forward to working with the committee members as they continue to influence and improve the competitiveness of international rugby.”

The interim committees met for the first time over the last two weeks for inductions, updates and to start the business of guiding World Rugby’s decision-making process.

Reflecting a game that continues to experience strong participation, fan and commercial growth across 127 national unions, the Rugby Committee, which presides over the on-field development of the sport, is being expanded into three specialist committees – high performance, sevens strategy and community rugby committees – featuring leading players and coaches.

With exponential growth across emerging rugby nations, women’s rugby and rugby sevens, the restructure will enable World Rugby to expand its focus on specific strategies to support the sport from the grassroots up.

Jones, head coach of England, added: “I’m pleased to be joining the World Rugby High Performance Committee. I love rugby and think it’s important to give back to the game as I want to play a part in helping it to grow.

“I am looking forward to working alongside the other coaches and players on the committee, sharing knowledge and ideas and contributing to a better game.” 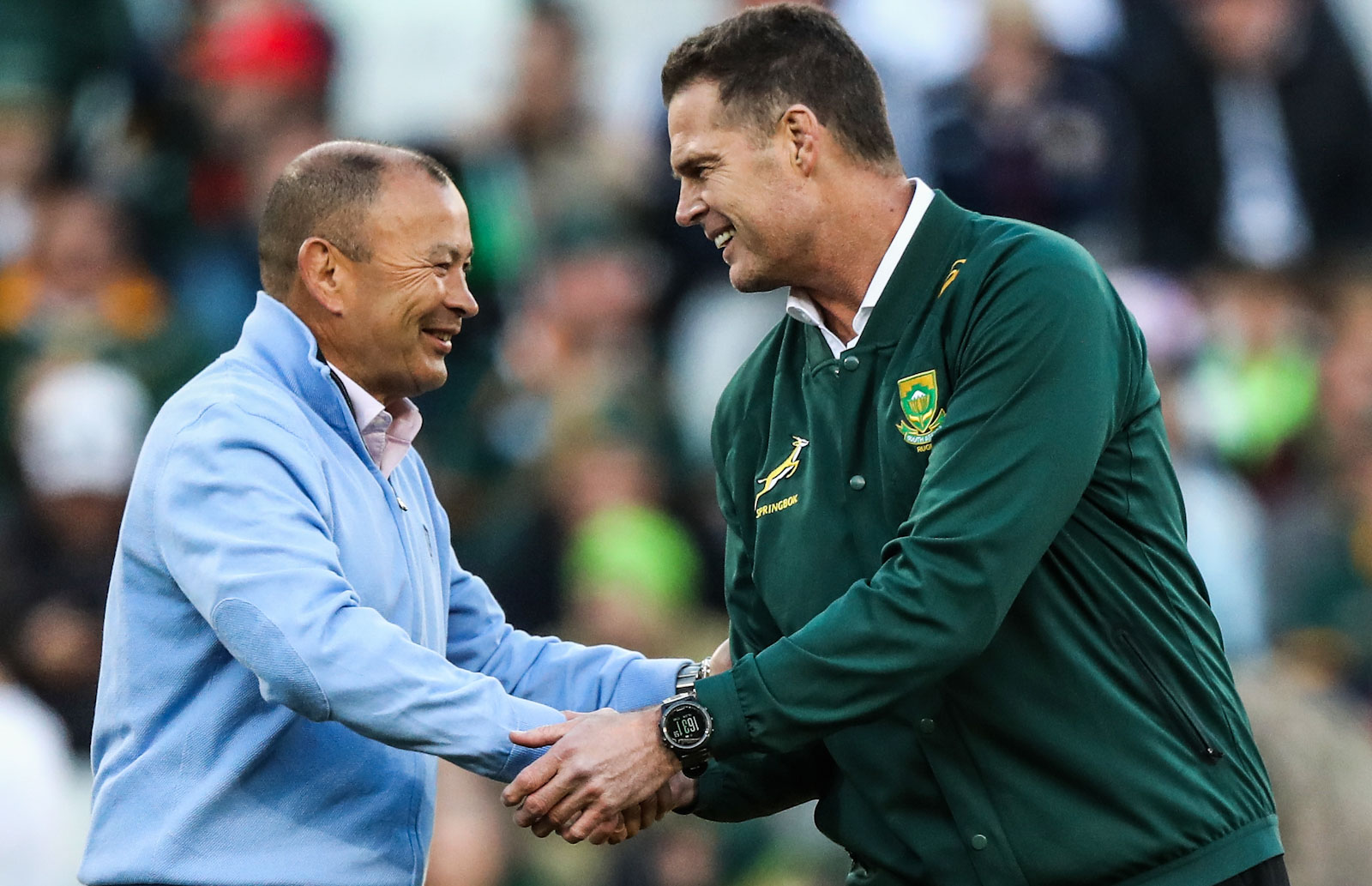 International Rugby Players CEO Omar Hassanein said: “The players we’ve put forward for the RWCL Board and the various committees will better equip World Rugby to make the right decisions for the game on a consistent basis.

“They each possess a unique combination of business and practical rugby understanding which is essential to have at the table. From an International Rugby Players’ perspective, we are pleased that World Rugby has recognised and acknowledged this value, with these committee appointments forming one aspect of a greater commitment to put players at the centre of the game.”

Robinson added: “I’m excited to be the International Rugby Players representative on the Rugby World Cup Limited Board alongside Brian O’Driscoll and I’m extremely optimistic that bringing the players’ interests to the table around decisions for Rugby World Cups will have extremely positive knock-on effects for teams and players.

“While a massive piece of work is the landmark future host awarding process for the men’s and women’s Rugby World Cup, personally I’m excited that there is also a focus on the broadcast rights and commercialising the women’s Rugby World Cup. Shaping it so that it attracts even more players, new fans, and big sponsors which then has a knock on effect for all women’s competitions.”

The committees will work to tackle the ongoing impacts of the COVID-19 pandemic, further player welfare advances, harmonise international competitions and calendars for the betterment of all, and make rugby more simple, enjoyable and accessible.

Beaumont said: “These interim committees will play an important role during this challenging and pivotal period for our sport. Further increasing the number of players, coaches, independent and skills-based committee members ensures a broad range of experience and expertise and reflects the diversity and values of our sport.

“As we look ahead to Rugby World Cup 2021 and Rugby World Cup 2023, as well as rugby’s 200th birthday in 2023, the new committees will have a significant role to play in growing and developing the game and ensuring we realise our ambitions.”

The committees have been confirmed for an initial interim period of one year to enable the organisation’s independent governance review to be completed and outcomes adopted. They reflect World Rugby’s continued drive to ensure decision-making structures that are in step with a global, growing sport and the core objective of game simplicity, accessibility, attractiveness and safety.

The core objective of the review is to enhance the effectiveness and agility of World Rugby’s governance structures, ensuring they reflect the universality and diversity of the sport and society, and support the best possible decision-making process for the global game.

The Xerox Lions lowered the flags of the Vodacom Blue Bulls (26-17) and the Cell C Sharks outplayed DHL Western Province (45-24) in the third round of the SA Rugby U21 Provincial Championship at Emirates Airline Park on Monday, with both wins crucial for teams hoping to reach the final.

Vermeulen back for Vodacom Bulls’ trip to Bloem

Vodacom Bulls Director of Rugby, Jake White, has made five changes to his starting team for Friday’s Vodacom Super Rugby Unlocked clash with the Toyota Cheetahs in Bloemfontein, with Springbok No 8 Duane Vermeulen back to lead the men in blue.