The Chris Burger Petro Jackson Players’ Fund was originally established to help and assist those players, who experienced severe and debilitating injury resulting from the game of rugby. It was initially named after the local Western Province rugby great, Chris Burger, who died as a result of a neck injury in a provincial rugby match in 1980. 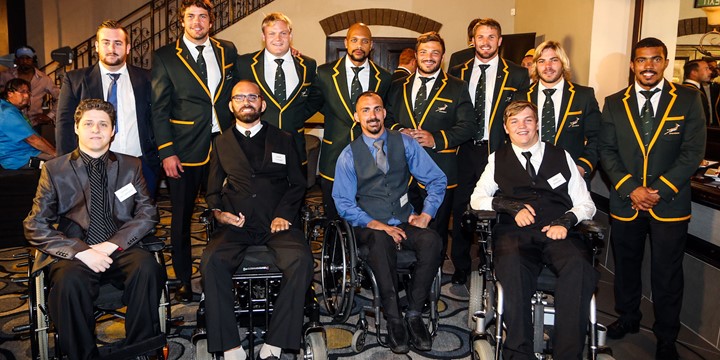 When rugby united in 1992, the Chris Burger Fund merged with the Petro Jackson Fund, which was formed in memory of another young rugby player, Petro Jackson, who was fatally injured in 1987.

In 2008, the data reporting and data collection process was standardised, and periodically analysed in line with the establishment of the BokSmart National Rugby Safety Programme, a joint local rugby safety initiative between the South African Rugby Union (SA Rugby) and the Players’ Fund.

The summary or broad overview data represented here are the current and most accurate statistics available in South Africa regarding serious and/or catastrophic injuries in rugby since 2001.

These data have been reported directly to the Chris Burger/Petro Jackson Players’ Fund (www.playersfund.org.za) and more recently BokSmart (www.BokSmart.com), via the reporting structures available at the time.

Note: The data collected before 2006 should be interpreted with caution as there may be some inaccuracies.